Kenichiro Imaizumi, Senior Producer for Konami spoke up this week onstage during the NVIDIA SHIELD presentation. He spoke about NVIDIA GRID – and the fact that Metal Gear Solid V Ground Zeroes would be released to NVIDIA GRID this year. This will be an updated version of the game – not the original for PS4 and Xbox One. This version will be available for download and streaming this year. Because Metal Gear Solid V Ground Zeroes is coming to this platform, it’s basically a lock that the next episode will be released here as well.

The games will be played down in California on NVIDIA’s GRID technology. Just like we’ve been playing over the past several months – since the launch of NVIDIA SHIELD Portable – years, in that case – and again updated with NVIDIA SHIELD Tablet – here we’ll be streaming from anywhere in the world. 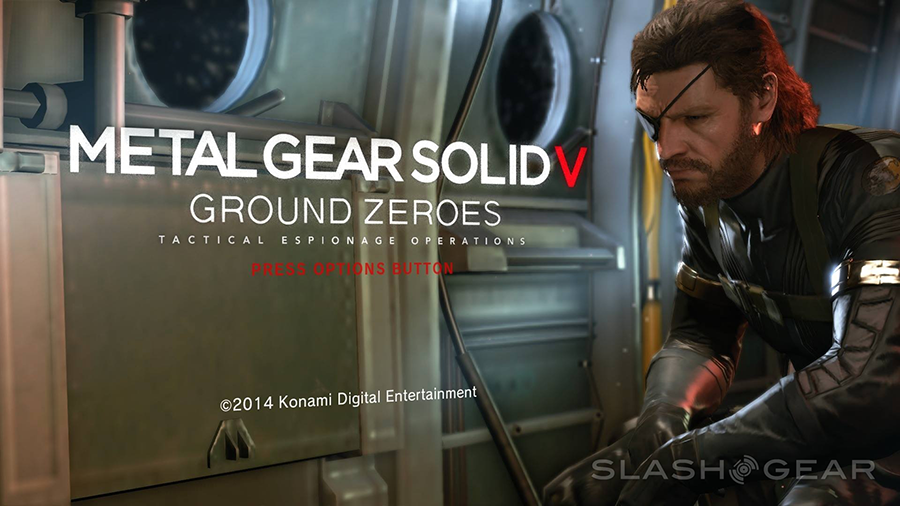 Stay tuned for some hands-on action sooner than later too – coming on quick!