Today you’re going to be able to play Metal Gear Rising: Revengeance on your NVIDIA SHIELD Android TV machine. You, too, can live the glory days of the PlayStation 3 and chopping up your enemies with two-button combinations and ninja running. This game looks pretty gosh-darned good, and not just for a so-called “mobile game”, as it’s still called. That’s just silly – this is a full-fledged release of Metal Gear Rising: Revengeance, and you’re about to chop it up.

This game doesn’t perform to the highest level you’re able to attain on a PC with multiple graphics cards – of course it doesn’t. It’s not supposed to. What it does do, on the other hand, is perform more than good enough to roll through the whole game in an entirely satisfying manner.

If you’ve never played this game before, now’s the time. 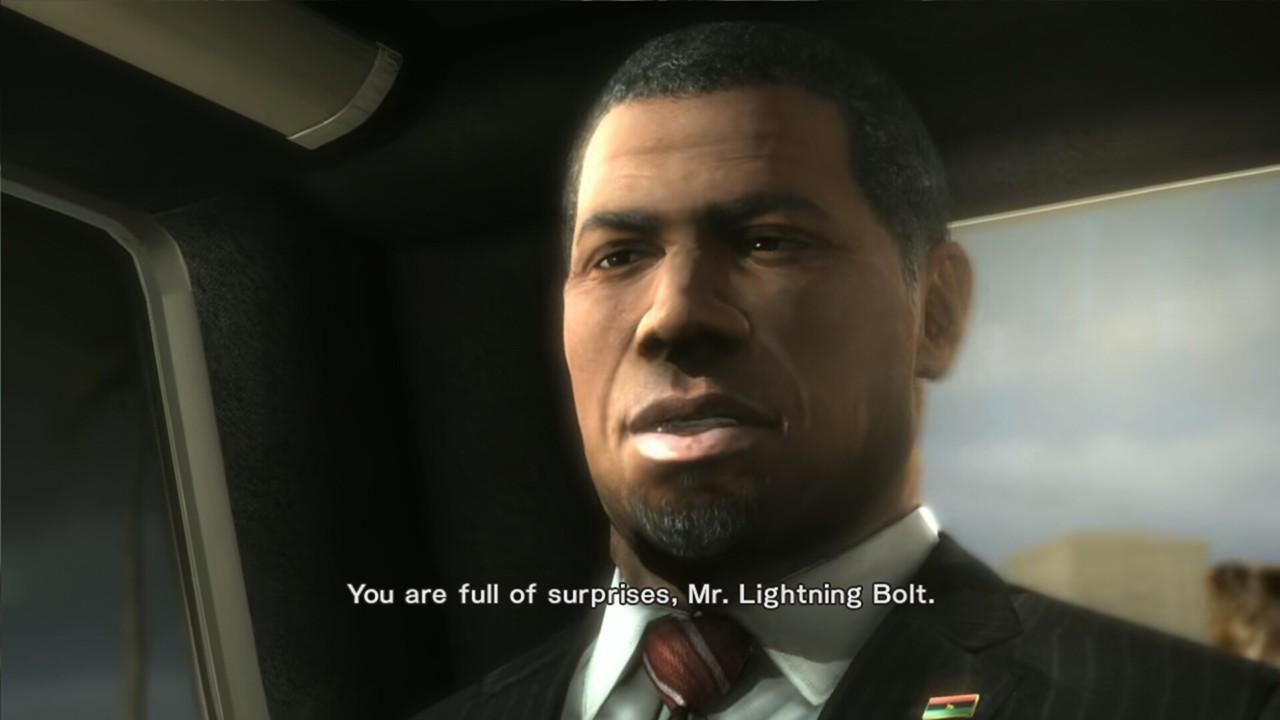 Look, you’re going to be talking to the prime minister about keeping him safe.

You’ve got to convince him that it’s totally fine to use your sword to cut down one if it means you can save the lives of many. 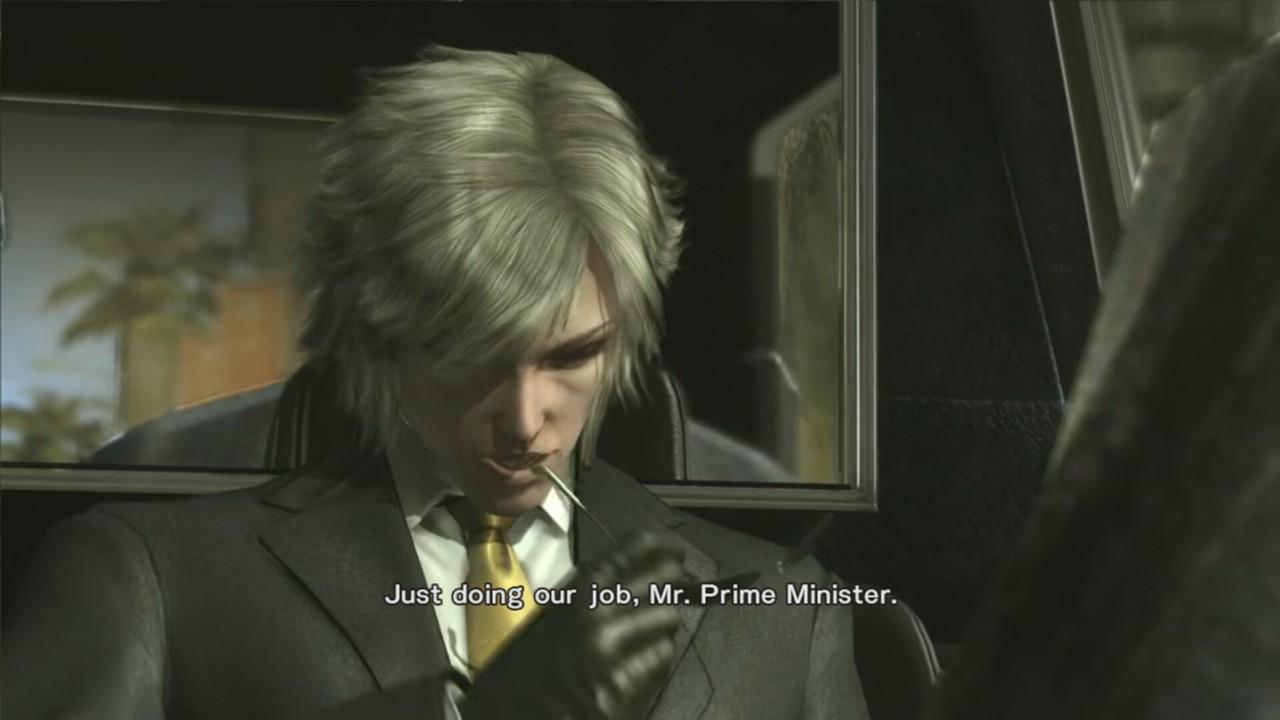 He knows what’s going on. It’s just so clear. 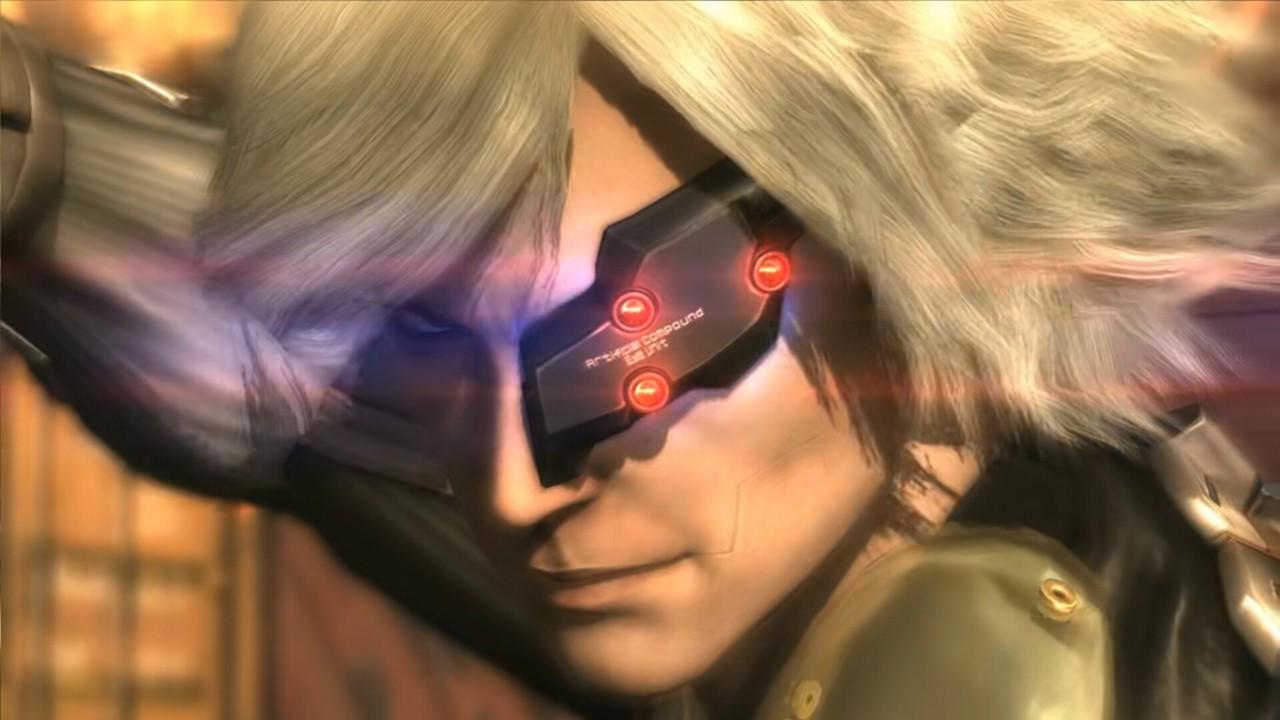 I daren’t call this a simple hack and slash game – it’s not. It’s easily in contention for one of the most in-depth, large scale games on NVIDIA SHIELD Android TV today.

Included with the game are each of the three DLC missions as well as the full collection of customized body upgrades for Raiden. This includes White Armor, Inferno Armor, Commando Armor, Raiden’s MGS4 body, and Cyborg Ninja.

Metal Gear Rising is going to cost you a cool 4614.78MB of file space, and you’ll need to down all of that before you play, after you’ve downloaded the initial game, after you’ve tapped the icon for the first time. The cash cost of the game is $14.99 USD, and it’s available immediately. You can find this game on Google Play in the NVIDIA SHIELD Partners section – with all the other boss games.

This game is fantastic – just as enjoyable as it was when it was first released on PlayStation 3, Xbox 360, Mac OS, and Windows back in 2013. That was just two years ago. Now this game – this full game – is on Android.

This is no mobile game. Like Portal and Half-Life 2 for Android TV before it, NVIDIA once again proves that they’re not just serious about this NVIDIA SHIELD business. They’re super serious.