For ten years now, NASA’s Solar Dynamics Observatory has maintained its unflinching gaze at our Sun, and while staring directly at Earth’s closest star really isn’t advisable, watching the space agency’s new time-lapse marking its changes over that decade absolutely is. Orbiting our planet, the SDO’s focus has been on just one goal: figuring out how solar activity shapes the broader solar system.

Launched on February 11, 2020, the Solar Dynamics Observatory is actually three instruments in one. First, there’s the Extreme Ultraviolet Variability Experiment (EVE), which tracks the extreme ultraviolet irradiance of the Sun, which is primarily responsible for heating Earth’s upper atmosphere. 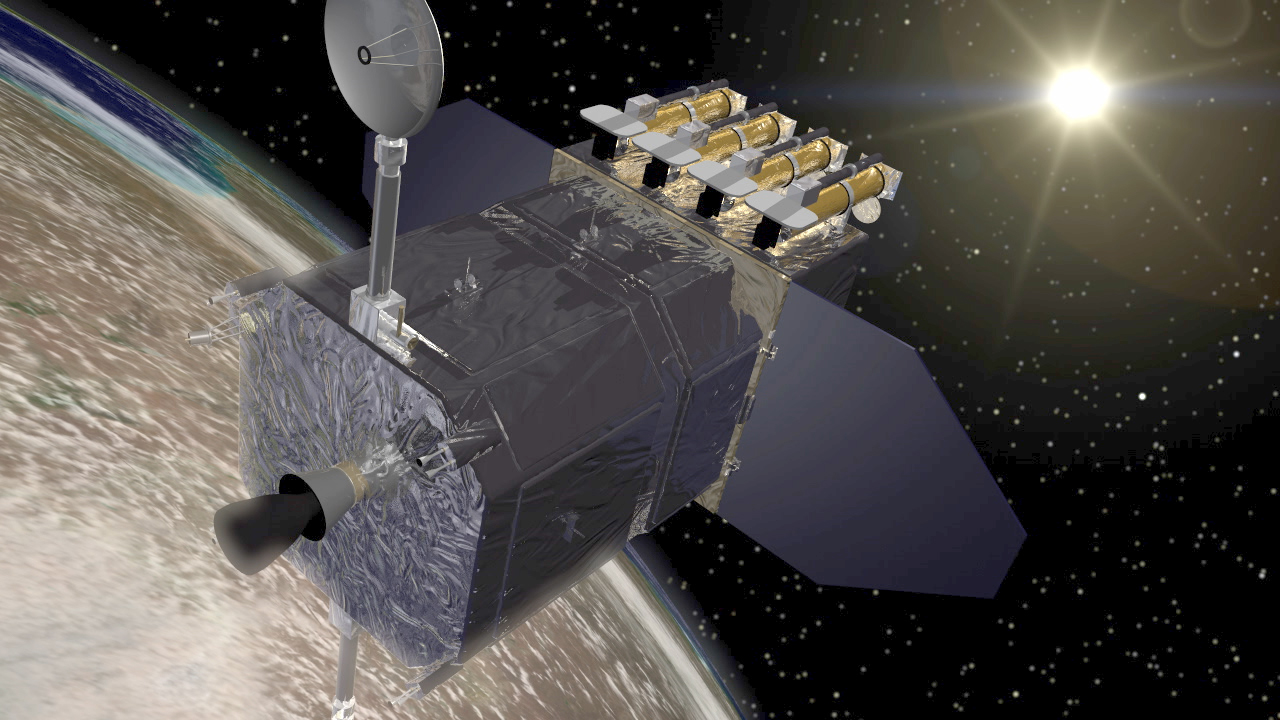 Then there’s the Helioseismic and Magnetic Imager (HMI), which takes high-resolution measurements of the Sun’s magnetic field. That helps scientists understand how the physical processes going on within the star manifest on the surface magnetic field and its activity. Finally, the Atmospheric Imaging Assembly (AIA) monitors the full disk of the Sun across seven extreme ultraviolet channels.

SDO’s primary mission was expected to take five years, with NASA hoping that it would last at least five more. Sure enough, that milestone was passed in June 2020, with ten years of data amounting to 20 million gigabytes including 425 million high-resolution images. Indeed, the SDO’s various instruments capture an image of the Sun every 0.75 seconds.

It’s all been put together into a mesmerizing time-lapse video, one photo per hour of each of the preceeding ten years. That’s almost the Sun’s full 11 year solar cycle, though while it falls slightly short of that, it’s enough to capture some of the most striking events that we’ve observed.

You can see, for example, how planets transition across the Sun, and how huge eruptions cause massive disruption to its continuously-roiling surface. As well as those flares – actually vast outbursts of plasma – there are solar tornadoes, too, with magnetic fields causing plasma flurries spinning at up to 186,000 miles per hour.

Giant waves of plasma have been sighted, too, traveling around the star at up to 3 million miles per hour.

The SDO will continue to observe for as long as the instruments are in working order. Indeed, NASA believes that there’s the potential for a second decade of observations. It’ll be joined, however, by the new Solar Orbiter, a joint mission between NASA and the European Space Agency. That will have an inclined orbit, the better to see the Sun’s polar regions, while the two missions will also be able to collaborate on 3D images of the star and structures beneath its surface.