NASA‘s Messenger probe may have ended its four year mission by crashing into Mercury last week, but its rich data is still turning up new discoveries for scientists. Readings taken while Messenger buzzed the surface of Mercury – at times less than 10 miles up – have revealed an unexpectedly long legacy of magnetic fields, matched only by Earth’s in the inner solar system, which raises new questions about how the planet formed.

That Mercury had a magnetic field similar – though far weaker – to that of Earth was already known. However, scientists had never before understood quite how old that field was.

Messenger’s data suggests the answer to that could be at least 3.7 to 3.9 billion years, with Mercury itself only forming around 4.5 billion years ago.

“The science from these recent observations is really interesting and what we’ve learned about the magnetic field is just the first part of it,” Catherine Johnson of the University of British Columbia, who led the team publishing the results, said of the findings. 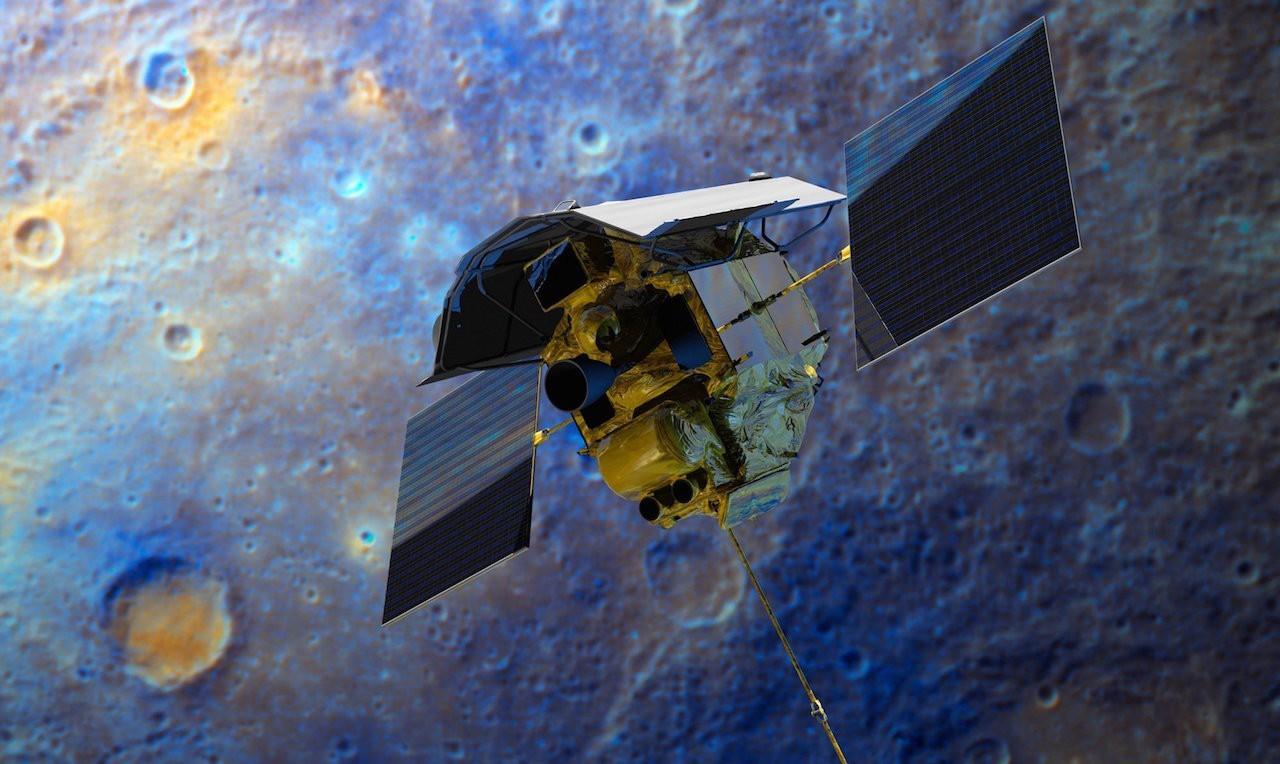 The magnetic field itself is caused by liquid iron in Mercury’s core, moving as the heart of the planet cools. However, still unclear is what phase of the cooling core drove this magnetic activity, since existing assumptions about Mercury’s formation don’t jive with the new data.

With plenty still to figure out from the masses of information Messenger sent back while orbiting Mercury from 2011, scientists hope to address questions not only about one of our solar system neighbors, but about Earth’s own formation too.

As for Messenger itself, it has left what’s believed to be a swimming pool sized crater on the surface of the planet. Its final images will never be seen, as the crash site is on the dark side of the planet, out of contact with Earth.