Modern driver safety these days would evoke ideas of all kind of hi-tech instruments that the cars of the future are being equipped with. Sometimes, however, even the simplest factors, like bright but not blinding light especially at night, can make a world of a difference. That is why in addition to driver assistance technologies, Mercedes-Benz has also been hard at work on its Multibeam LED headlight technology, which it is now outfitting with an astounding 84 LEDs per headlight unit.

When the car maker revealed the 2015 CLS last June, it headlined the new Multibeam LED system as one of the stars but it seems that it was quick to outdo itself just months later. Replacing the 24 LED-strong gridded system is a new one that crams 84 LEDs in that same space. “The more, the merrier”, as some are wont to say, and that is true for LEDs in this context. 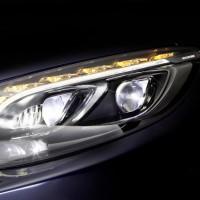 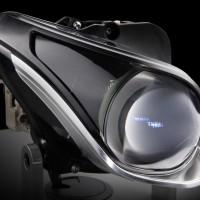 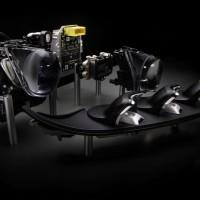 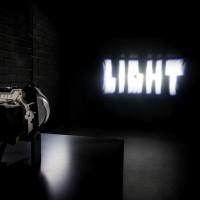 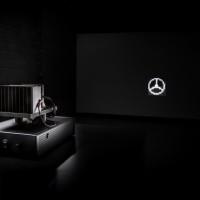 But brightness is only half the story and half the solution to the problem. Although bright lights do give you more visibility in the dark, you also run the risk of blinding drivers as well as pedestrians, potentially leading to more harm than good. That is why Mercedes-Benz adopts a gridded system where the LEDs can be individually turned off or directed as the need arises. For example, when driving behind another car, LEDs whose lights would otherwise shine directly on the car and potentially dazzle its driver are turned off while the rest of the LEDs continue to illuminate the surrounding areas. This is all done automatically without driver intervention, controlled by a mix of cameras, imaging systems, and GPS data.

This new Multibeam headlight, with its 84 gridded LEDs and smart responsive systems, will allow drivers to keep their high beam on and let the car dim and redirect the lights as necessary. The question now is when this will land on actual CLS models. The headlights are seemingly still a prototype so we probably can’t expect the finished product until next year. In the mean time, Mercedes-Benz is setting its next goals high, which include a 600 m high range LED high beam and one with 1024 individually controllable pixels per LED lamp. 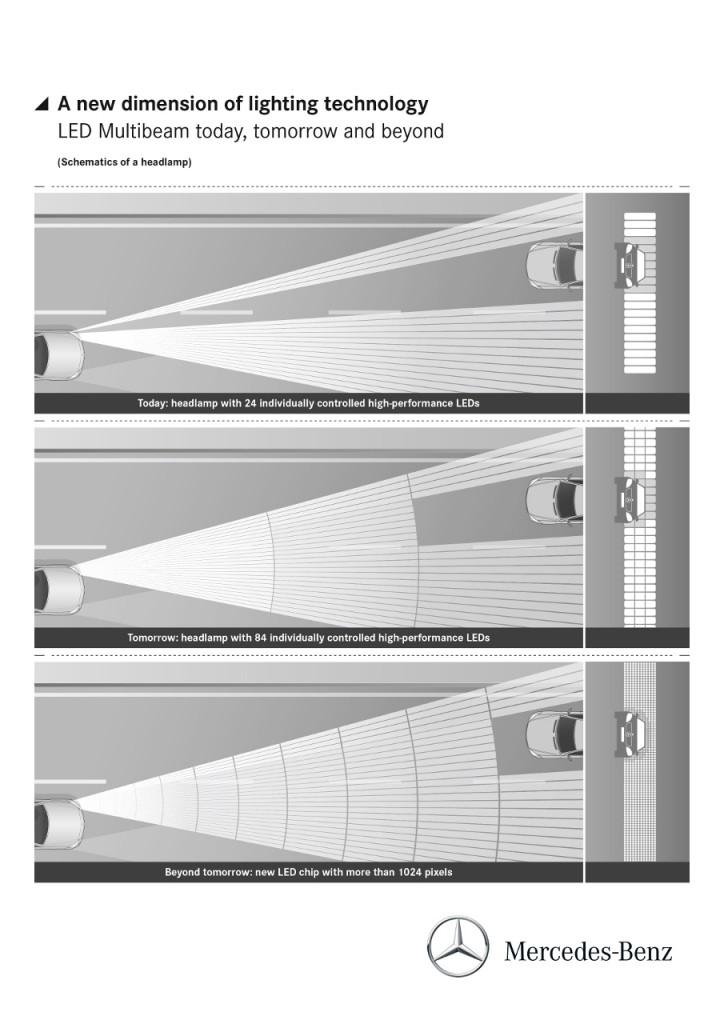