Mercedes-Benz has added two new versions of its EQA electric crossover, making all-wheel drive an option on the most affordable EV in its line-up. Revealed at the start of the year, the 2022 EQA is the electric counterpart to its smallest SUV, the GLA.

Initially, Mercedes launched the GLA 250, a front-wheel drive model with a 140 kw / 190 horsepower electric motor. It was rated for 265 miles of range on the WLTP cycle or 302 miles on the NEDC cycle from its 66.5 kWh battery.

Today, though, Mercedes is adding two further configurations, both with 4MATIC all-wheel drive support. The 2022 EQA 300 4MATIC and EQA 350 4MATIC keep the front asynchronous electric motor that – with a fixed-ratio transmission with differential – powers the front axle, but add a new permanently excited synchronous motor to the rear.

Mercedes says the advantage of that synchronous motor are that it packs high power density and efficiency, and it’ll be using it as much as possible. The new EVs will calculate front and rear power demands 100 times per second, using the rear drive as often as they can. The asynchronous front motor, meanwhile, can be deactivated, and will generate only minimal drag losses, the automaker claims. 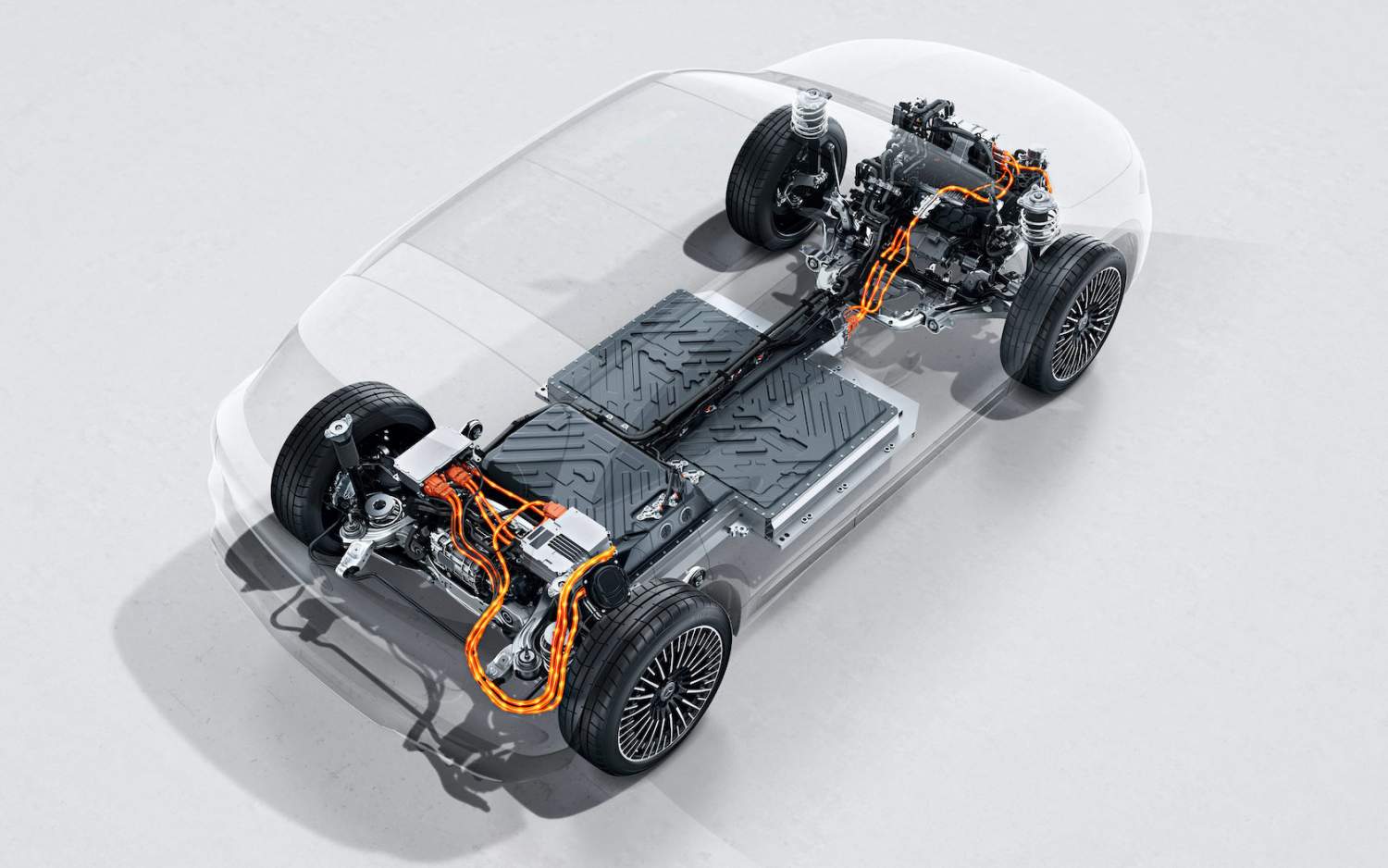 Either way, top speed is limited to 99 mph. Both stick with the same 66.5 kWh battery, along with 100 kW DC fast charging support. A 10-80 percent recharge in that case, Mercedes says, would take 30 minutes. On the NEDC cycle, they’re rated for 306 miles of range.

Mercedes says that an extended range version of the EQA is due later this year. 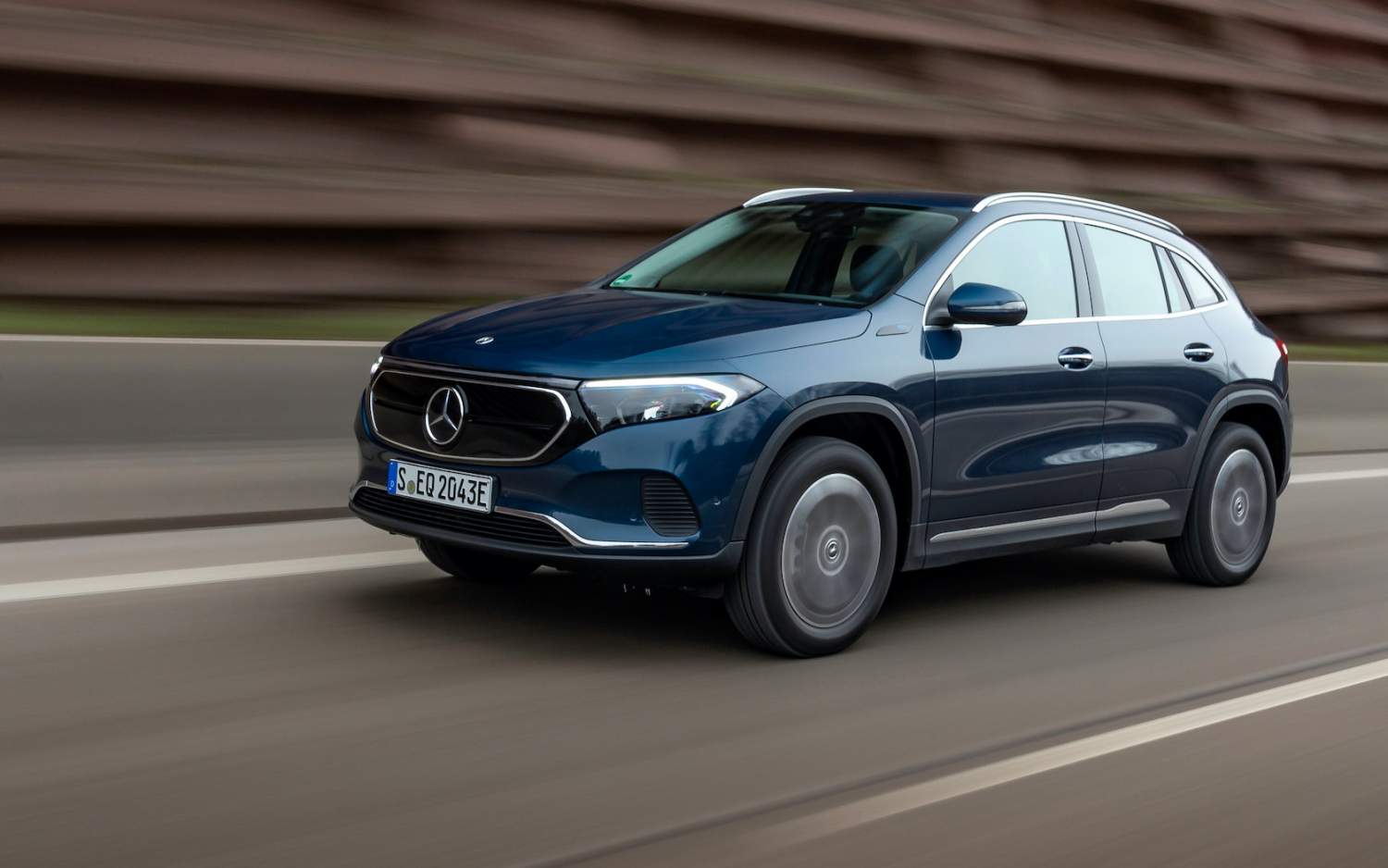