Meizu’s M8 cellphone is growing to be something of a legend: ostensibly an iPhone clone, a fact hotly disputed by Meizu themselves, its arduous journey to market has taken the best part of a year.  Now, PConline have unboxed what we’re told is the final retail packaging, in preparation for the M8’s mass production on December 8th.

Even the most cursory of glances confirms that Meizu have certainly been inspired by Apple in their packaging and accessory bundle for the M8.  Despite the box screaming “M8”, inside you could easily mistake the contents for something out of Cupertino, particularly the headphones and sync cable.

I’m still fully expecting Apple’s lawyers to swoop down as soon as Meizu attempt to sell the first M8.  Whether or not Meizu did have their concept in mind before the iPhone was announced, any legal battle would probably come down to resources and time, something Apple have plenty of. 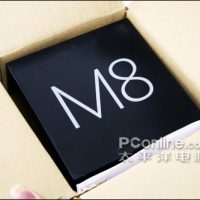 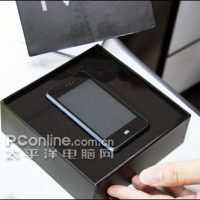 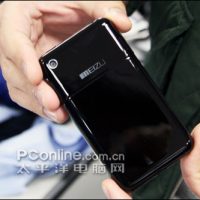 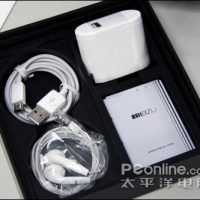 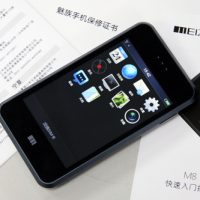 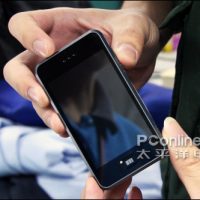