Behold, the third Legendary Pokemon of the Hoenn region! This is the Mega Evoltion of Rayquaza, a powerful beast – Dragon-type and Flying-type, ready to roll with Groudon and Kyogre. If you understood any of that, congratulations, you’re a Pokemon nerd and you should, by all means, read on!

The games Pokemon Omega Ruby and Pokemon Alpha Sapphire, known collectively as Pokemon ORAS, will still be launching on November 21st around the world. You’ll more than likely be playing it on Nintendo 3DS or Nintendo 3DS XL at that time, and you’ll be picking it up at your favorite gaming retailer – it’ll basically be everywhere.

This new Mega Rayquaza will be beating down opponents with a Delta Stream Ability. This ability will knock out moves like Rain Dance, Sunny Day, Sandstorm, and Hail. It’ll also de-activate Abilities like Drizzle, Drought, Sand Stream, and Snow Warning.

It’s basically a weather-stopper, so to speak. This Pokemon is also powerful enough that moves that normally deal extra damage to Flying-types will do only normal damage. That’s harsh.

Above you’ll see the demo video for this new Pokemon evolution and below you’ll see a number of screenshots provided by Nintendo. Enjoy – Hoenn re-approaches! 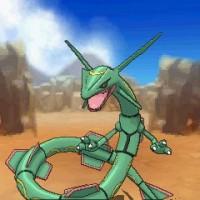 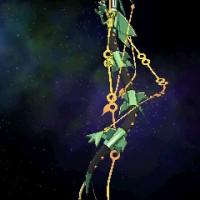 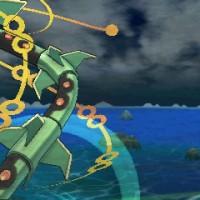 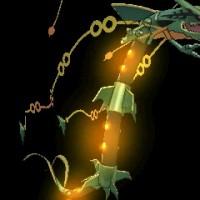 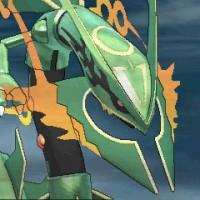 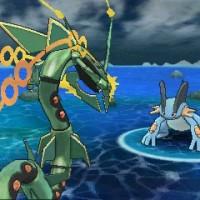 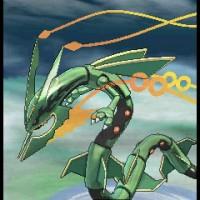 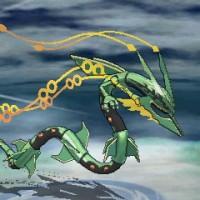 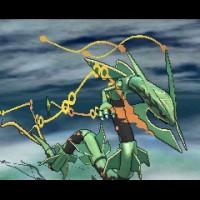 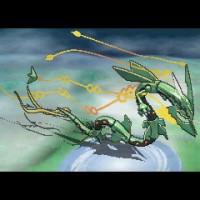 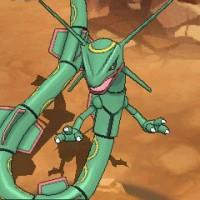 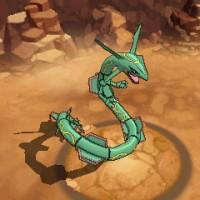 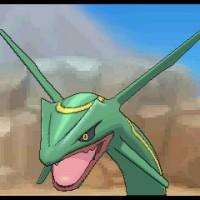 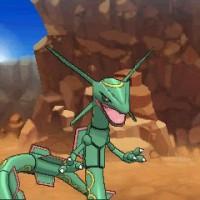