This month’s Coro Coro magazine from Shogakukan has produced the newest Pokemon for the Omega Ruby and Alpha Sapphire releases: Mega Metagross! This Mega evolution is only the latest in a number of Megas revealed for this title, bringing the heat on both Nintendo 3DS and Nintendo 2DS this Winter.

This Mega evolution comes from one of the Elite Four. Elite Four champion Diago (Steven) brings on this Mega Evolution with a Mega Brooch – we’ll see what you’ve got to do to grab it when the game arrives this November 21st. 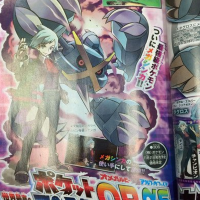 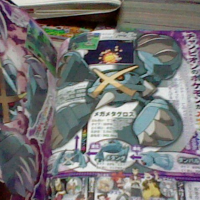 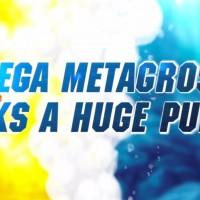 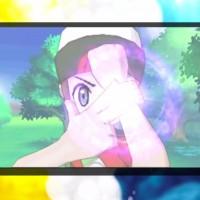 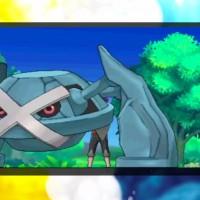 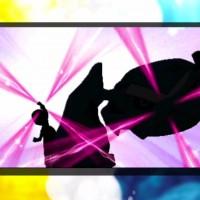 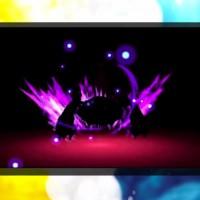 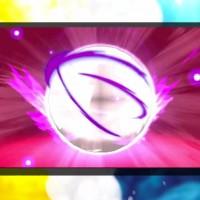 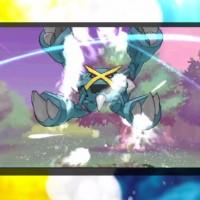 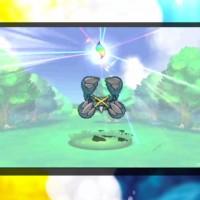 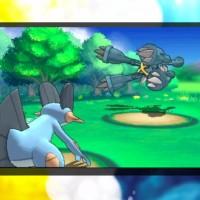 Now we’ll be waiting for Dragonite, Salamence, Hydreigon, and Goodra to get Mega evolutions as well. Every other pseudo has gotten the Mega evolution at this point – Mega Sceptile, Mega Blaziken, Mega Swampert, and Mega Diancie.

UPDATE: As you can see below, we now have the reveal trailer as well. This beast of a pocket monster is about to be one of the most powerful in the game!

This month we’ve also discovered that Secret Bases will definitely be returning for Omega Ruby and Alpha Sapphire – this time appearing as “Super-Secret Bases” with additional features. Users will be able to add decorations, allow Pokemon battles inside, and create their own Pokemon Gym. 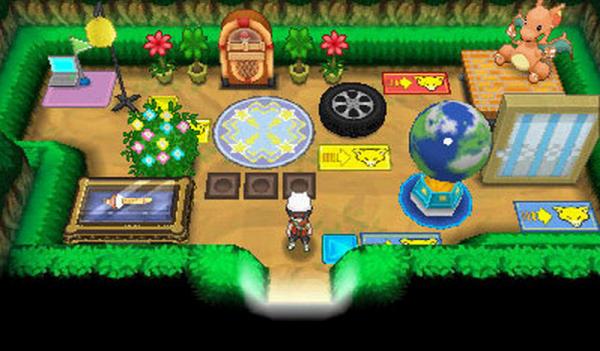 NOTE: Pokemon Omega Ruby and Pokemon Alpha Sapphire arrive on November 21st in Japan, Australia, and the United States. In Europe you’ll have to wait until November 28th. 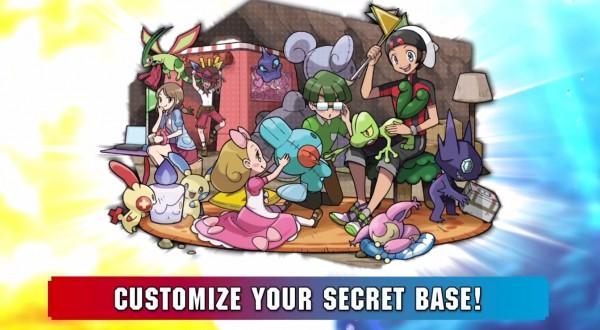