This week I got an email about a company called Retrospekt, with an announcement about a pair of Earth Day Polaroid cameras. This wasn’t out of the ordinary – companies still license the Polaroid brand name* to make new cameras sort of like the models I was seeing in the email. But these were different. These “new” devices with newly designed casings (special for Earth Day 2020) were made with old-school hardware inside. It was like they were one-off custom refurbishments – but… they’re more than that.

*Licensing of the Polaroid brand name has created such new-age devices as the Polaroid Originals OneStep, an instant camera with Bluetooth and two lenses. What Retrospect is making is both new and old. Old on the inside (but still very functional). New on the outside – fresh and clean! 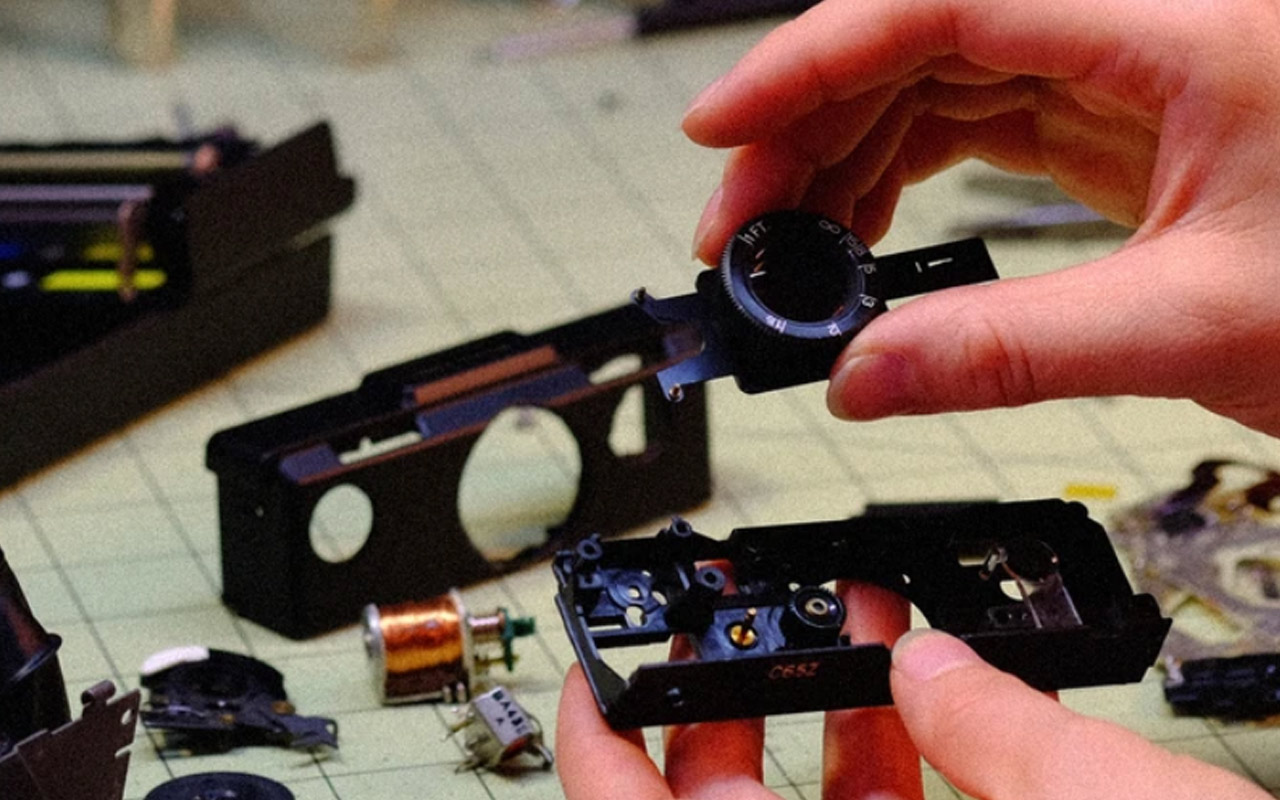 These models, like other Polaroid cameras sold by the company Retrospekt, are made in a run. A limited-edition run, in the case of these 2020 models for Earth Day, but a run all the same. One has design elements referring to the USA’s National Parks (National Parks are for lovers). The other speaks specifically of the Grand Canyon National Park. 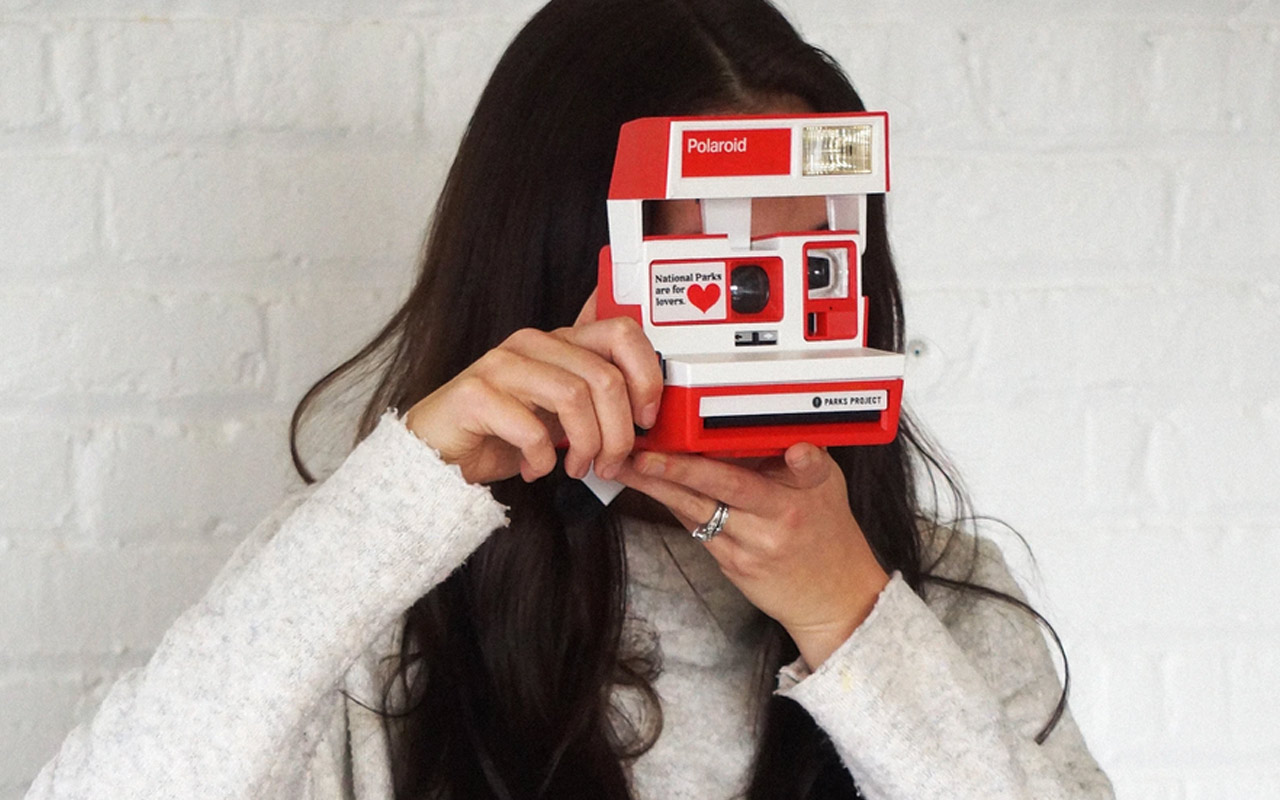 The one model is red, white, and black. The other is an extravagant mix of gold/orange, blue, and purple. Per the release for these new models, “5% of the proceeds from the sales of these cameras go to the National Park Foundation, whose mission is to directly support the National Park Service to keep America’s parks well-preserved and back open to the public.”

Because both models work with real-deal original and refurbished innards from original Polaroid cameras, they work with Polaroid 600 color and black & white film. The National Parks model and the Grand Canyon National Park model both cost $160. 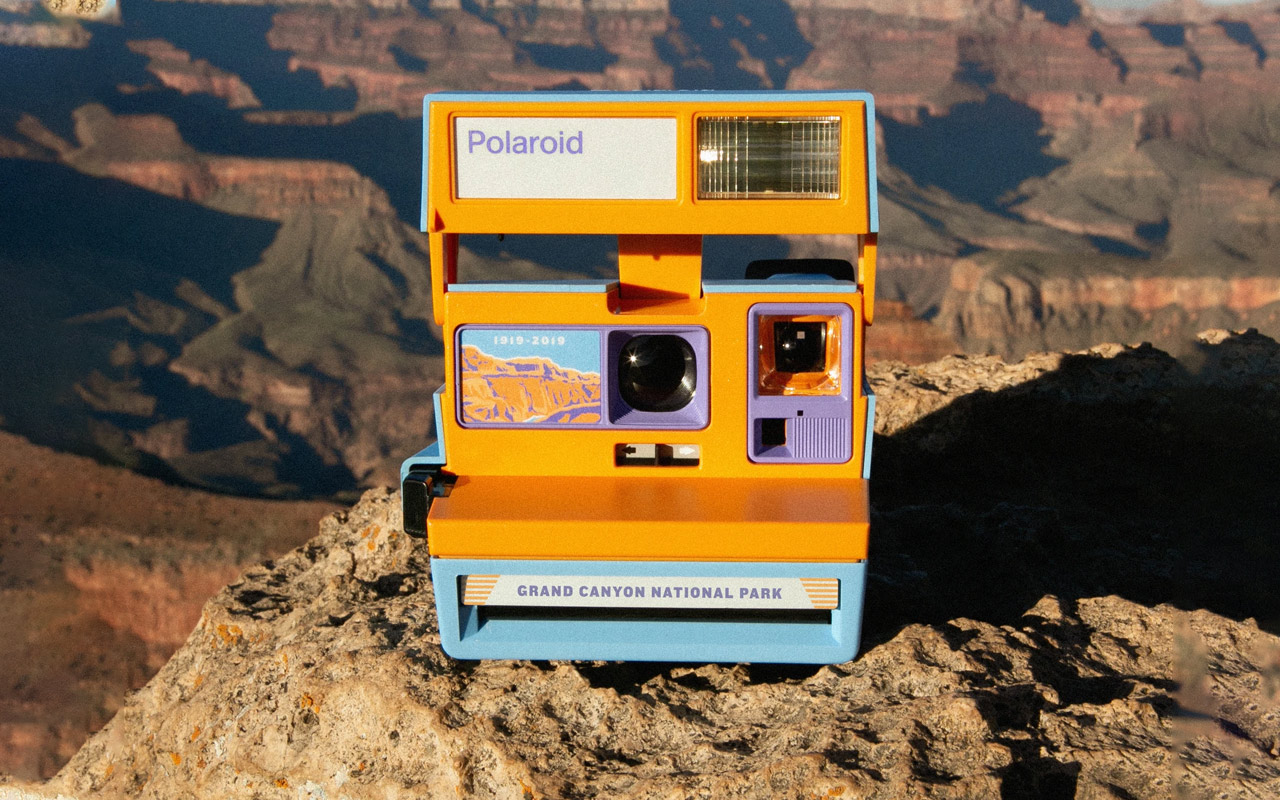 Retrospekt has been in business refurbishing and renewing devices like these for over a decade. They work on Polaroid cameras as well as original audio casettes and casette players. They also work on roll film cameras, sell film, and renew Nintendo gaming devices like Game Boy, Game Boy Pocket, and Game Boy Color.

Per the company’s official mission statement, “At Retrospekt, our mission is to give you a product with years of history that works like it was made yesterday.” They’ve also made special edition Polaroid camera releases for Hello Kitty, MTV, Milwaukee (the city), and Barbie! They’re in business now, still working (at a distance) during our current global pandemic, for “as long as safely possible.” They’re at their Restropekt page now, and not (currently) available at their physical storefront.