British supercar maker McLaren is not yet ready to go the all-electric route, but the company is keen to introduce its all-new, lightweight hybrid platform. According to McLaren, the image you’re seeing here is specifically developed to accommodate new hybrid powertrains and will underpin McLaren’s next-generation of hybrid supercars.

Flewitt further adds the new architecture enables McLaren to seamlessly transition to 100-percent electrified supercars. “The new groundbreaking vehicle architecture is every bit as revolutionary as the MonoCell chassis we introduced with the company’s first car, the 12C,” said Flewitt. “For us, light-weighting and electrification go hand-in-hand to achieve better performance as well as more efficient vehicles.” 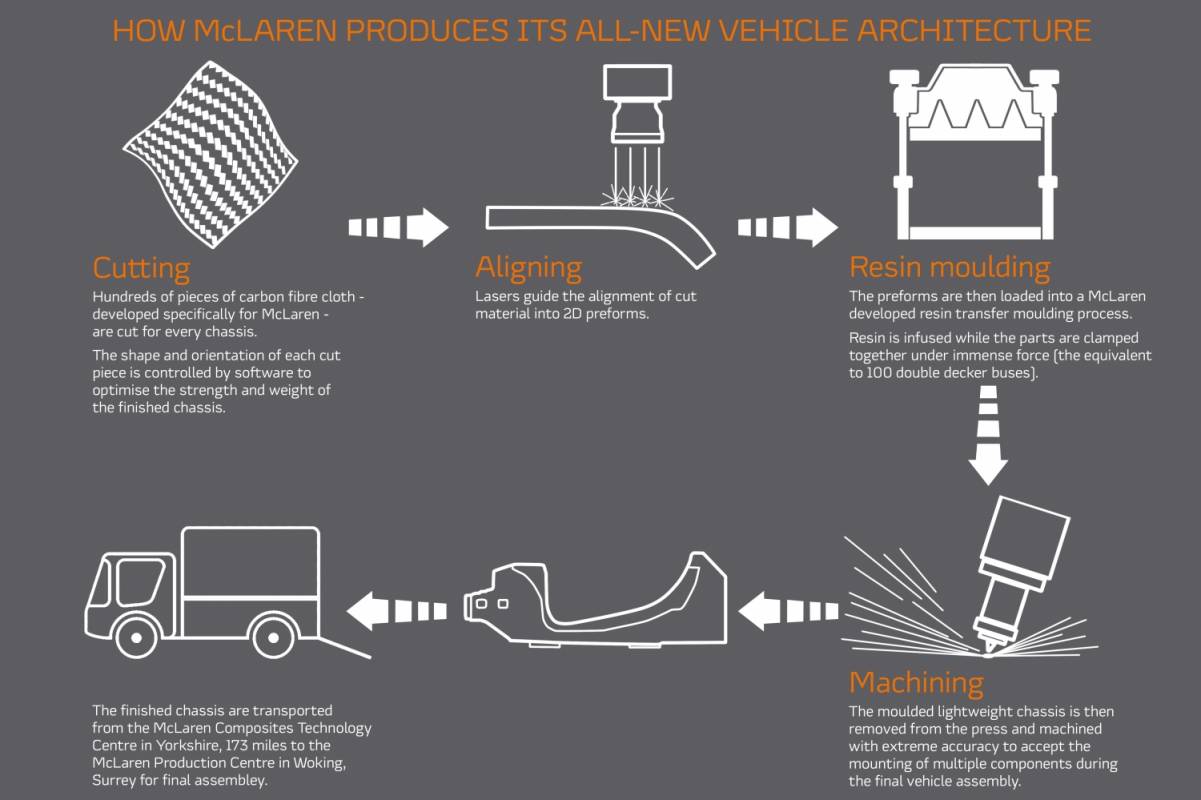 The carbon-fiber architecture was designed and developed at McLaren’s composites technology center in Sheffield, England. The new car is rumored to have an electrically-driven front axle combined with a V8 engine in the rear. McLaren has yet to release some actual numbers, but we reckon it’ll go to 60 mph in 2.3-seconds. McLaren’s next-gen hybrid supercar is set to release in 2021 and is touted to receive a plug-in hybrid system boasting a modest 15 to 20 miles of all-electric range. 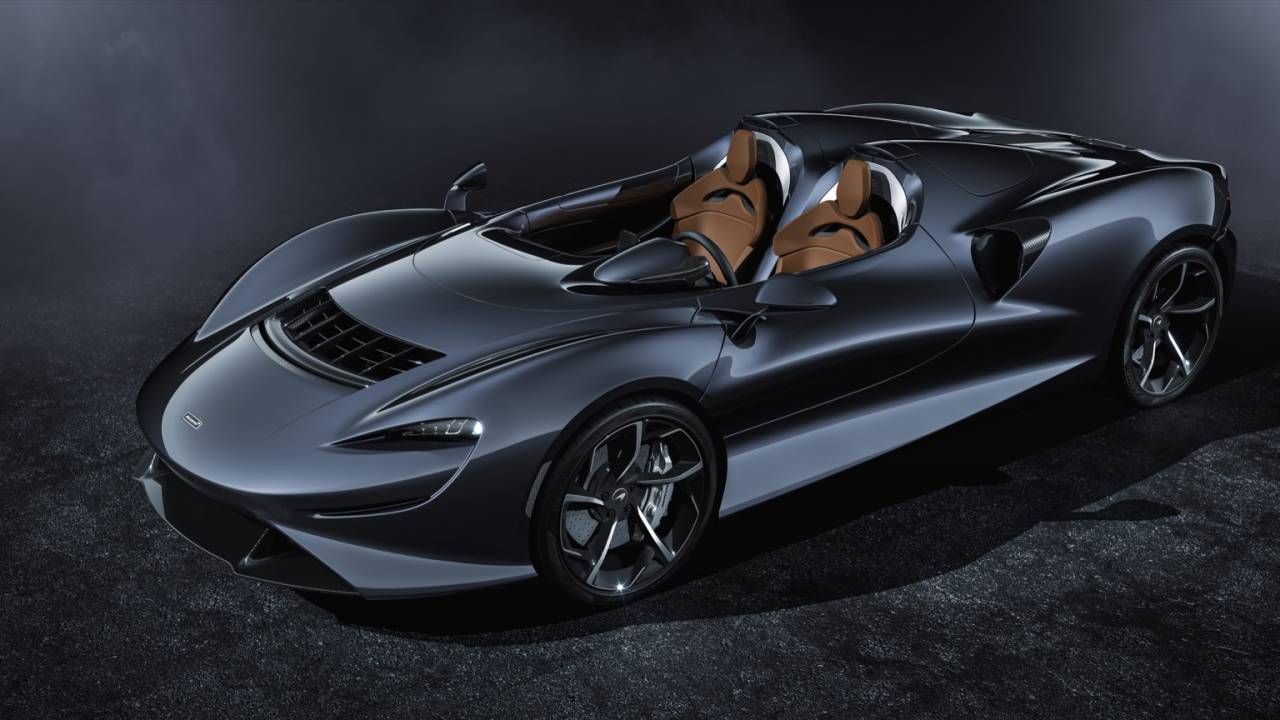 McLaren is on a mission to fully hybridize its entire lineup in the next four or five years. Full electrification is still on the agenda, but we’ll have to wait longer to experience an all-electric McLaren, or not until solid-state batteries become commercialized in the next five years or so. We can’t wait to see what McLaren has in store as we brace for the second coming of the P1 hybrid supercar.