McLaren’s supercars are already light: Now it needs to make them even lighter

McLaren’s cars are light, but the British supercar-maker has even more aggressive ambitions for cutting heft – and with good reason. The automaker’s CEO has set staff to work on a so-called “weight race” for shedding further pounds, as it paves the way for more potent electrified models.

It’s fair to say McLaren is no stranger to “lightweighting” as it’s known in the industry. The company’s McLaren Composites Technology Centre (MCTC) is a specialist in materials like carbon-fiber, which it has used to trim heft while still ensuring strength in its top-dollar sports cars.

Most recently, for example, the McLaren 765LT showed how one of the automaker’s existing cars could go on a diet. Starting with the already-light 720S, McLaren stripped out as much as 176 pounds. That included using carbon fiber for both exterior and interior body panels, the seats, and aerodynamic components. Other changes included a titanium exhaust system – 40-percent lighter than its steel equivalent – and polycarbonate glazing. 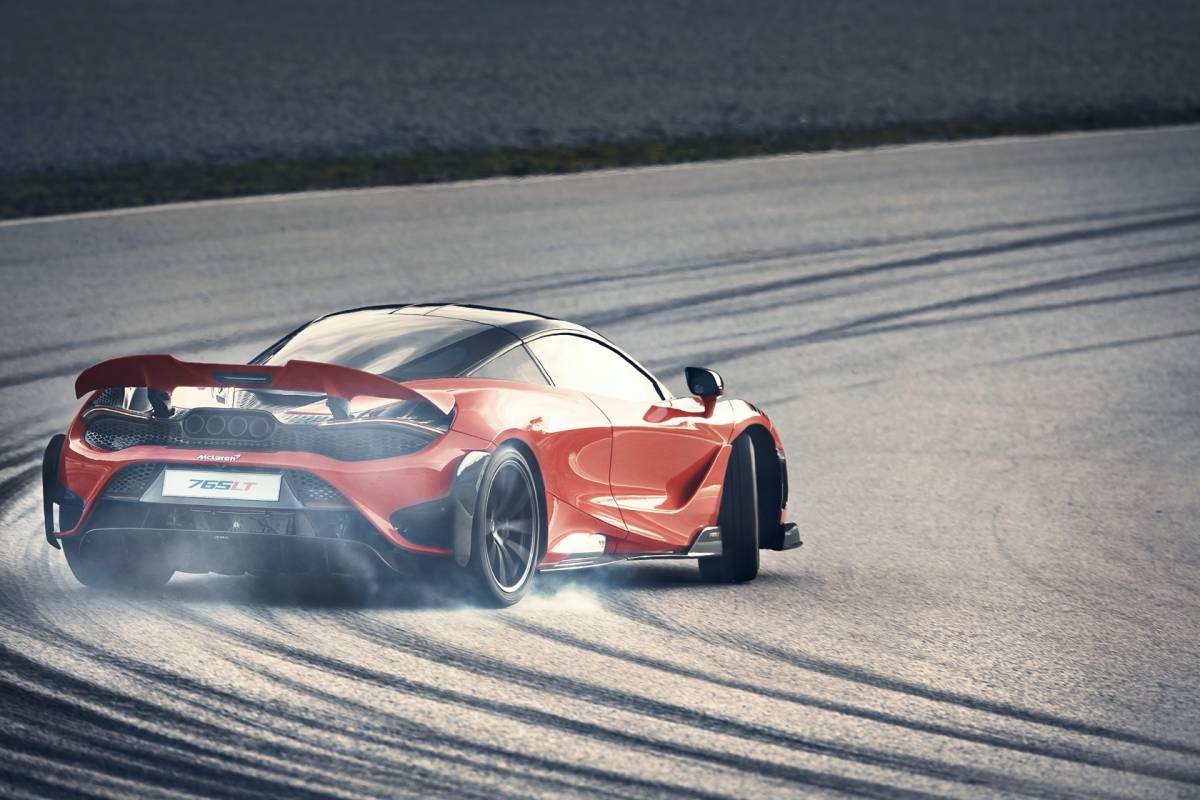 For the 765LT – latest in a series of lighter, faster “Longtail” cars McLaren has produced – the goal was better straight-line speed and cornering abilities. However what didn’t change was the all-gasoline engine. That, a 755 horsepower twin-turbo V8, was tweaked and tuned, but McLaren has more thorough changes planned for the next few years.

That’ll center around electrification. McLaren expects its range to comprise entirely of performance hybrid models by 2025, as part of an ambitious roadmap it dubbed Track25. Announced in mid-2018, it will see not only an expansion in models – including limited-edition cars like the 765LT alongside core range supercars like the 720S – but a new gas-electric drivetrain.

Details there are relatively scant, though McLaren is no stranger to performance hybrids. The original McLaren P1, for example, paired a 3.8-liter twin-turbo V8 gas engine with an electric motor, good together for 727 horsepower and 531 lb-ft of torque. 0-62 mph came in 2.8 seconds, and the coupe could hit an electronically-limited top speed of 217 mph.

McLaren won’t reuse that exact drivetrain, but it does have an eye on a newer version – and a special charging system for it. One of the automaker’s long-standing concerns about electrification has been recharging speed. Drivers, the company argues, won’t be willing to wait around for extended periods for their supercar to recharge before they can hit the track again.

The answer will be “a lighter, superfast-charging, high-power battery system for performance applications” McLaren promised, playing its details close. Of course, one thing that will demand is batteries.

It’s the heft of those – not to mention other additions with a hybrid, like at least one electric motor and the companion electronics – which is prompting this renewed war on weight. “Reducing vehicle weight is at the center of our strategy for the next generations of McLaren supercars,” CEO Mike Flewitt said today. “We are already class-leading and committed to further driving down weight in order to be in the best possible position to maximize the efficiency and performance of hybridized models to be introduced by 2025.” 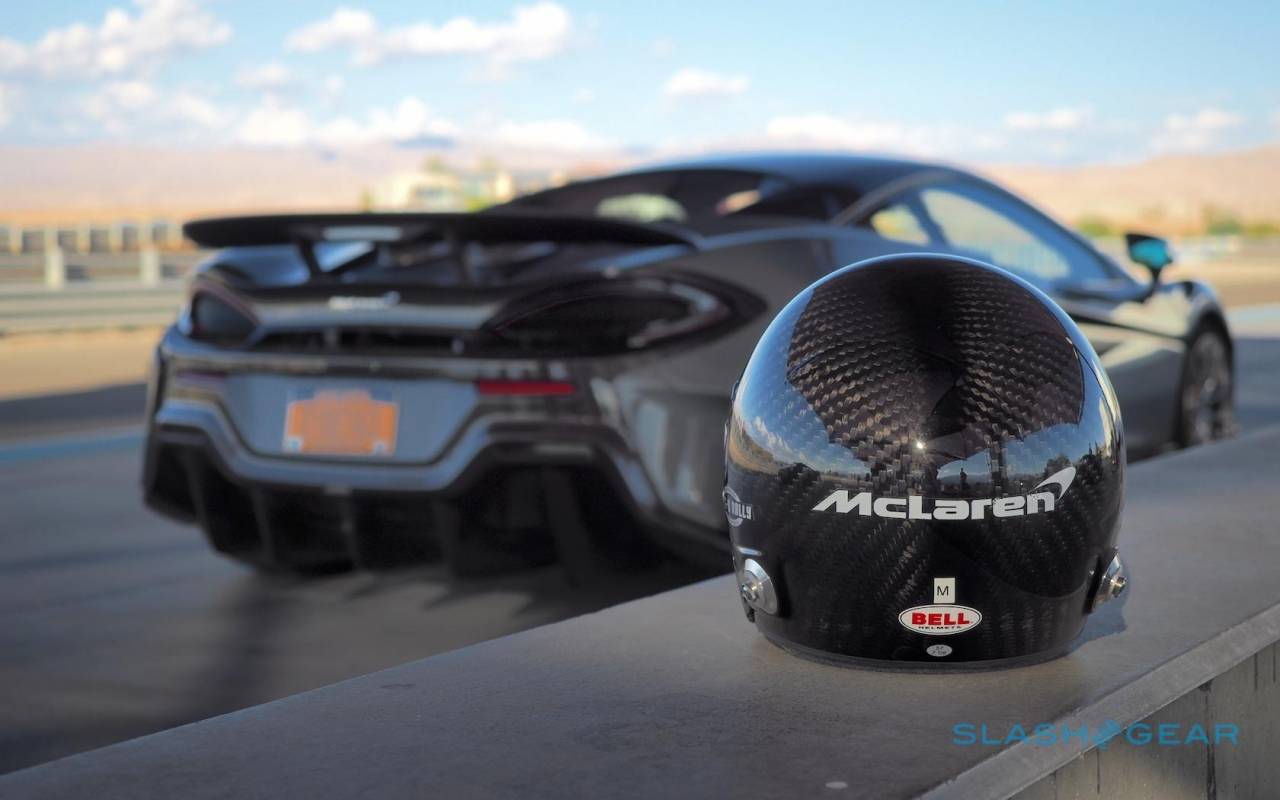 As in most wars, there’s no one clear goal here, and no one “right” weight for a performance hybrid. Instead, we’re expecting to see McLaren target a range, from heavier cars that have more creature-comforts suited to everyday use, through to more aggressively dieted versions that trade cosseting for raw speed. Where that leaves factors like all-electric range, too, remains to be seen.

Still, for Flewitt, the challenge is clear. “Vehicle mass is the enemy of performance whether a car has a conventional internal combustion engine or a fully electrified powertrain,” the CEO explained, “so winning the weight race is an absolute priority for us.” If recent rumors hold water, we could see the first evidence of that in hybrids with a new, plug-in electrified car in the entry-level Sports Series, which is predicted to combine a V6 gas engine with an electric motor.