The next installment in the Max Payne series of hard-hitting video games is coming on soon, and as today’s newly released trailer suggests, it’s going to have a rather familiar story line. The idea that the video and the plotline look but dont necessarily feel like the cult classic film The Big Lebowski comes from Dan Stepleton from GameSpy, and because he’s so very, very right, we’ve gotta go one step further. Have a peek at the trailer in its entirety below as well as some clip-for-clip similarities with the comedy action film.

There’s nothing quite like the Big Lebowski when it comes to comedy films – and when it comes to action shooters, there’s really nothing exactly like Max Payne. This latest installment has a slightly drunk but always ready for a good adventure Max ready to take on a mission from a millionaire who appears to have lost his trophy wife to kidnappers. If that doesn’t ring a bell, perhaps you’d better skip to 1:03 and check out the sipping of the White Russian. 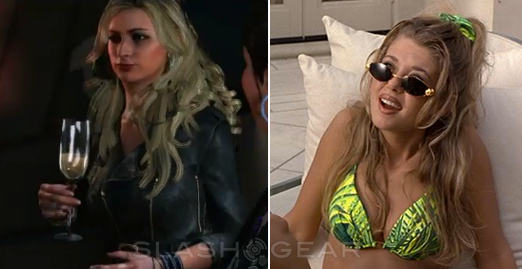 From there, take a peek at these comparisons when you’re watching the trailer in its entirety. Note also that this game will be coming on May 15th to Xbox 360 and PS3 then two weeks later to PC machines. Also there’s a pre-order for a special edition out now available until the 2nd of April. Also note at the end of the trailer how they say the trailer was made entirely from in-game footage: we must assume this means from cinematics, but you never know! 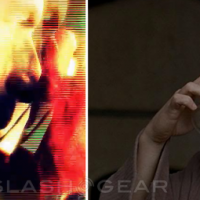 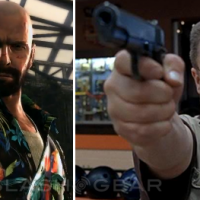 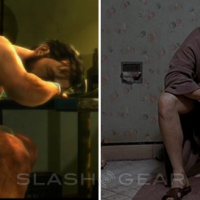 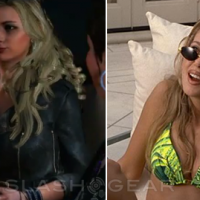 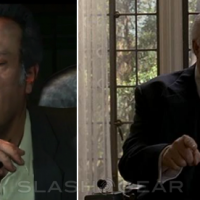