New smart home standard Matter won’t launch quite as soon as first promised, with the former Zigbee Alliance admitting that its roadmap has been delayed. Unveiled in May, Matter saw what once had been known as Project CHIP rebrand as a potential universal standard for everything from connected bulbs to smart locks, cameras, and home hubs.

The Zigbee Alliance itself would become the Connectivity Standards Alliance (CSA), in a move meant to reflect the expanding world of interconnected gadgets in our homes and offices. Although others have attempted similar things before, the CSA did have some big-name backers: Amazon, Apple, Google, IKEA, Signify, SmartThings, and Comcast were among the first to sign up, along with Lutron, Somfy, NXP, and ASSA ABLOY along with others.

Part of the appeal is how consumer-friendly Matter promises to be. One of the biggest hurdles for the smart home is trying to figure out what devices will work together, given the variety of wireless standards – many of which are proprietary in some way. Products with the Matter badge on their packaging, in contrast, will make a commitment toward inter-compatibility. 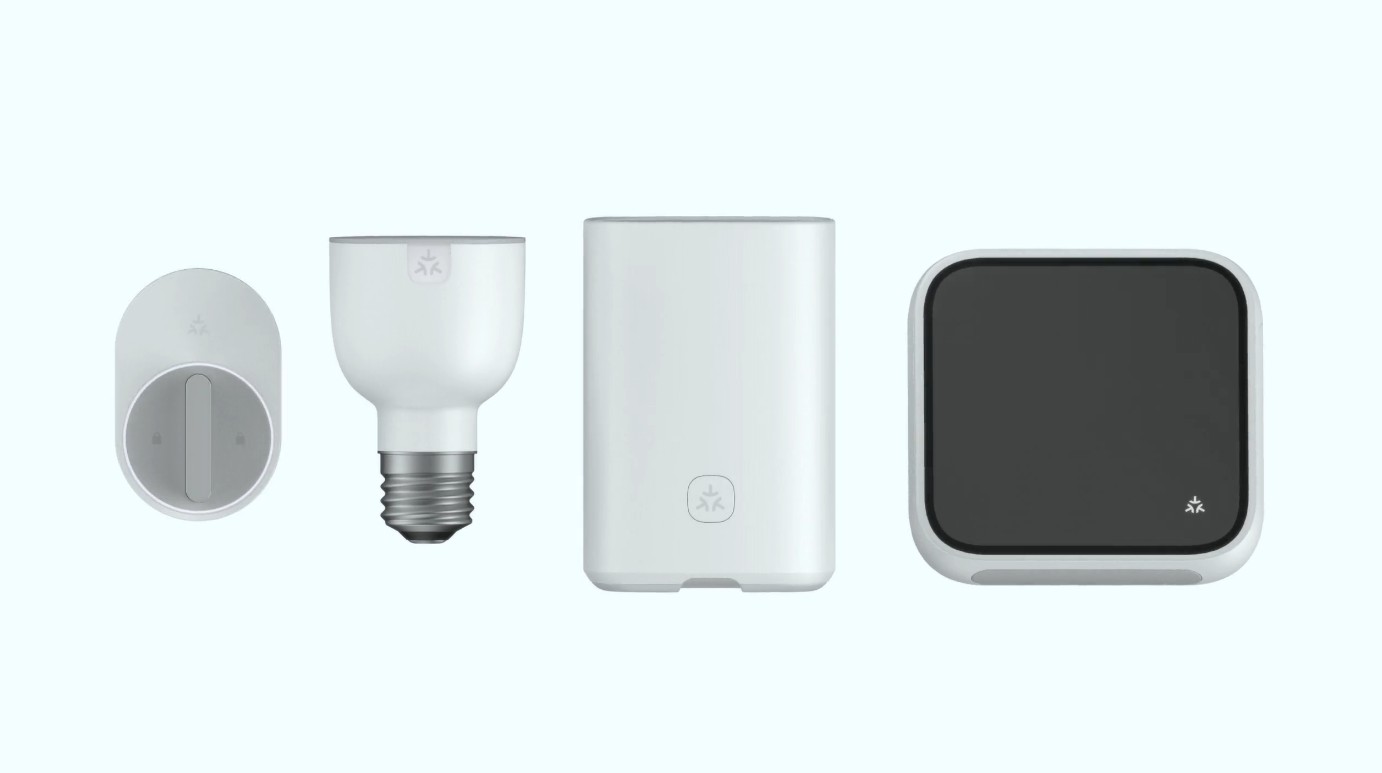 “The Matter mark will serve as a seal of approval,” the CSA explained earlier in the year, “taking the guesswork out of the purchasing process and allowing businesses and consumers alike to choose from a wider array of brands to create secure and connected homes and buildings.” Key is that it will span more than one connectivity type: initially that will include ethernet, WiFi, Thread, and Bluetooth Low Energy.

The plan had been to have the Matter standard certified in late 2021, but now the CSA admits that was a little too ambitious. Instead, there’ll be a “pre-ballot” version of the technical spec for Matter – effectively a comprehensive draft – that should be ready in the second half of this year. “In the first half of 2022,” Tobin Richardson, President and CEO of the CSA, adds, “we expect to see the SDK released, the first devices through certification, and our formal certification program opening.”

It means we’ll have to wait until next year to see actual products that support Matter, though at least by that point we’ll have some degree of confidence that the promise of broad compatibility is something those devices can live up to. Given the current lack of clarity around smart home devices and the IoT, taking the time to get it just right is probably a sensible strategy by the CSA. As Richardson puts it, Matter needs to “meet market expectations for quality and interoperability” otherwise it could easily end up just another rapidly-forgotten attempt – and failure – to tame the smart home.