Maserati promised us a new super sports car, and – a few gripes aside – the new Maserati MC20 delivers. Billed as kicking off the start of a new era for the Italian automaker, the MC20 is the long-overdue successor to the MC12, packing a 630 horsepower V6 engine and a 0-62 mph time of under 2.9 seconds.

The twin-turbo V6 is 3.0-liters, mid-mounted, and has 538 lb-ft of torque to play with. An eight-speed DCT gearbox sends that power to the rear wheels, with a limited slip self-locking mechanical differential as standard. Maserati will offer an electronic diff as an option. 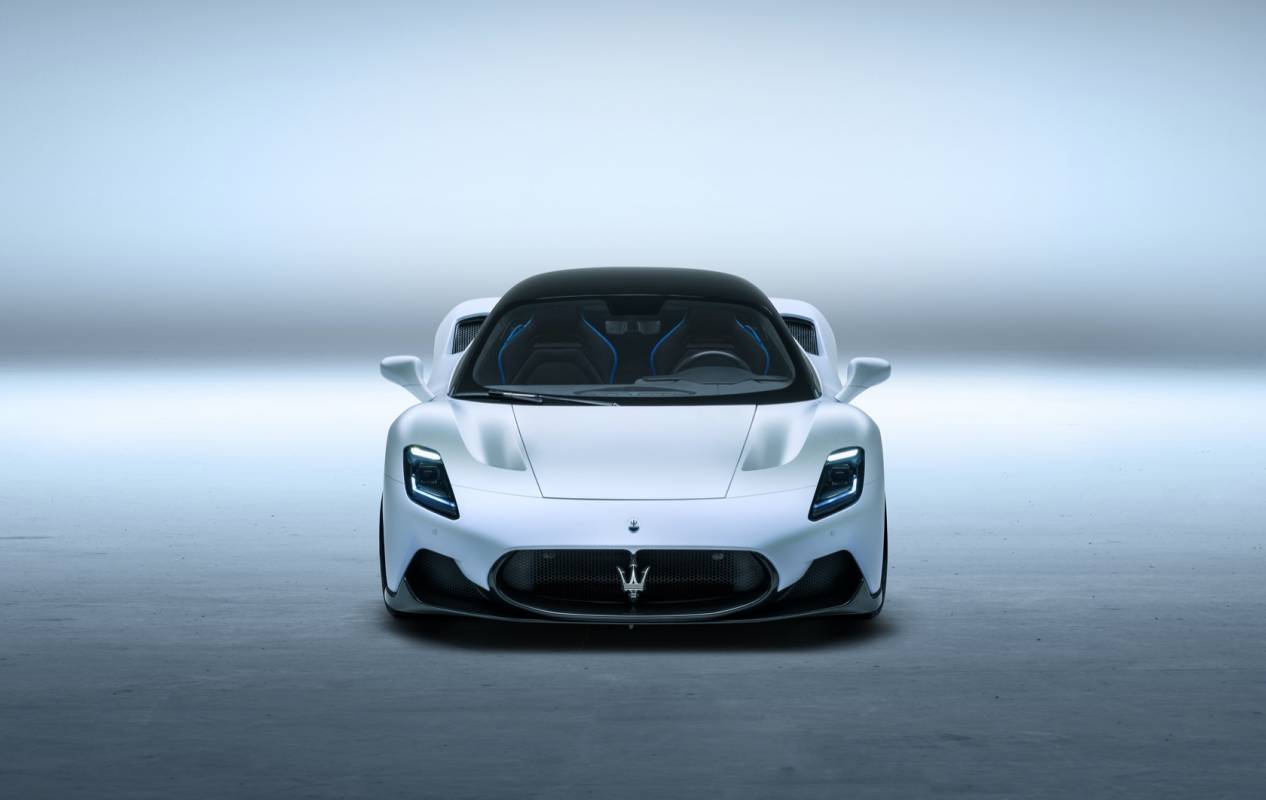 The result is a top speed that Maserati says will exceed 201 mph. The engine is an in-house design, and the MC20 – leaning heavily on carbon fiber – has a curb weight under 3,300 pounds. It’ll be built in Italy, on a new production line at the Viale Ciro Menotti plant.

There’s double-wishbone suspension all round, with front and rear anti-roll bars. Maserati will have an optional lift system to raise the nose, too. The standard brakes use Brembo fixed calipers and six pistons up front, four at the rear, clamping down on ventilated discs. 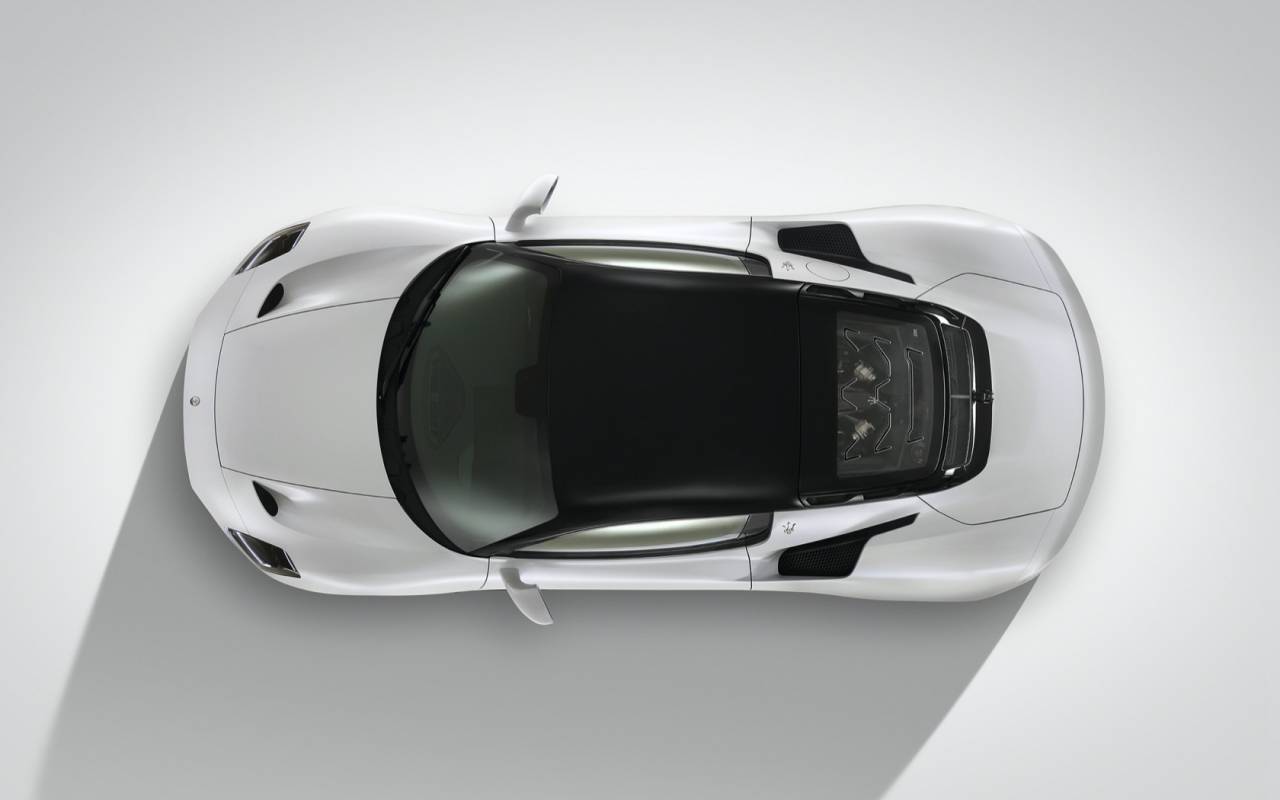 Certainly, the styling doesn’t disappoint. Butterfly doors are perhaps the most attention-grabbing feature, something Maserati says was a functional decision as much as an aesthetic one to maximize ease of entry and exit for the cabin. The outside is unusually absent of outlandish aerodynamic features, with only a small rear spoiler for downforce. 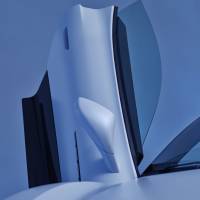 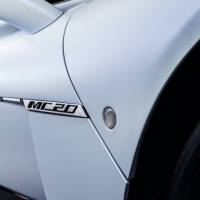 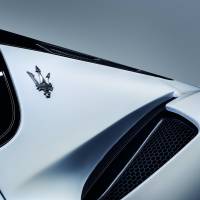 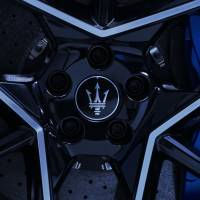 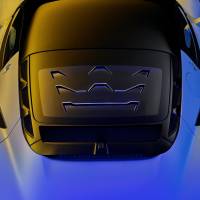 Again, Maserati says that’s all because of how the car was designed from the outset. Similarly, the MC20 has a future as both a coupe and a hard-top convertible, and Maserati promises a fully electric version down the line, too. Unfortunately that’s not happening any time soon, with the V6 the only engine option at launch. Consider us frustrated. 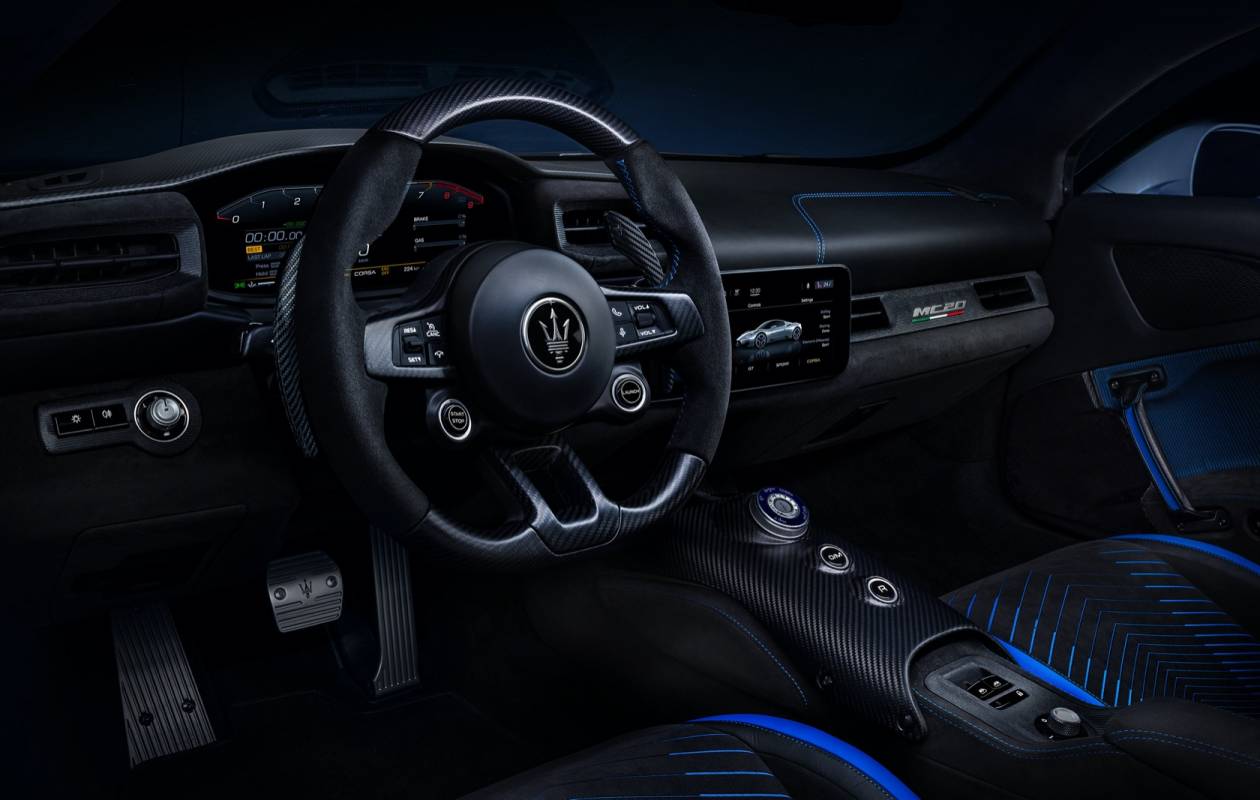 Inside, simplicity reigns. There are two 10-inch displays – one for the driver’s instrumentation, and the other for the Maserati Touch Control Plus (MTC Plus MIA) infotainment – while the carbon fiber clad center console has a drive mode selector, speed selector buttons, window controls, a wireless smartphone charger, and the multimedia controls. Everything else is mounted on the steering wheel, with the engine start control on the left, and the launch control on right. 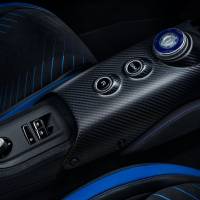 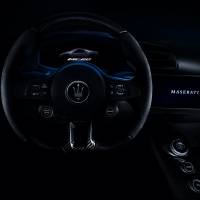 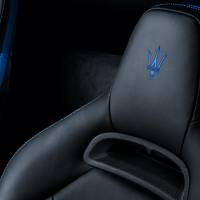 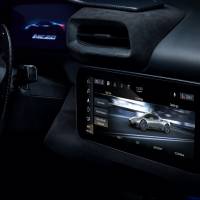 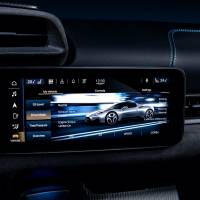 There’ll be five different drive modes for owners to play with. GT, Wet, Sport, and Corsa are joined by a full ESC Off mode, which turns off all the electronic nannying. On the tech side, there’s connected navigation, WiFi hotspot, and Alexa integration, together with smartphone and smartwatch apps. 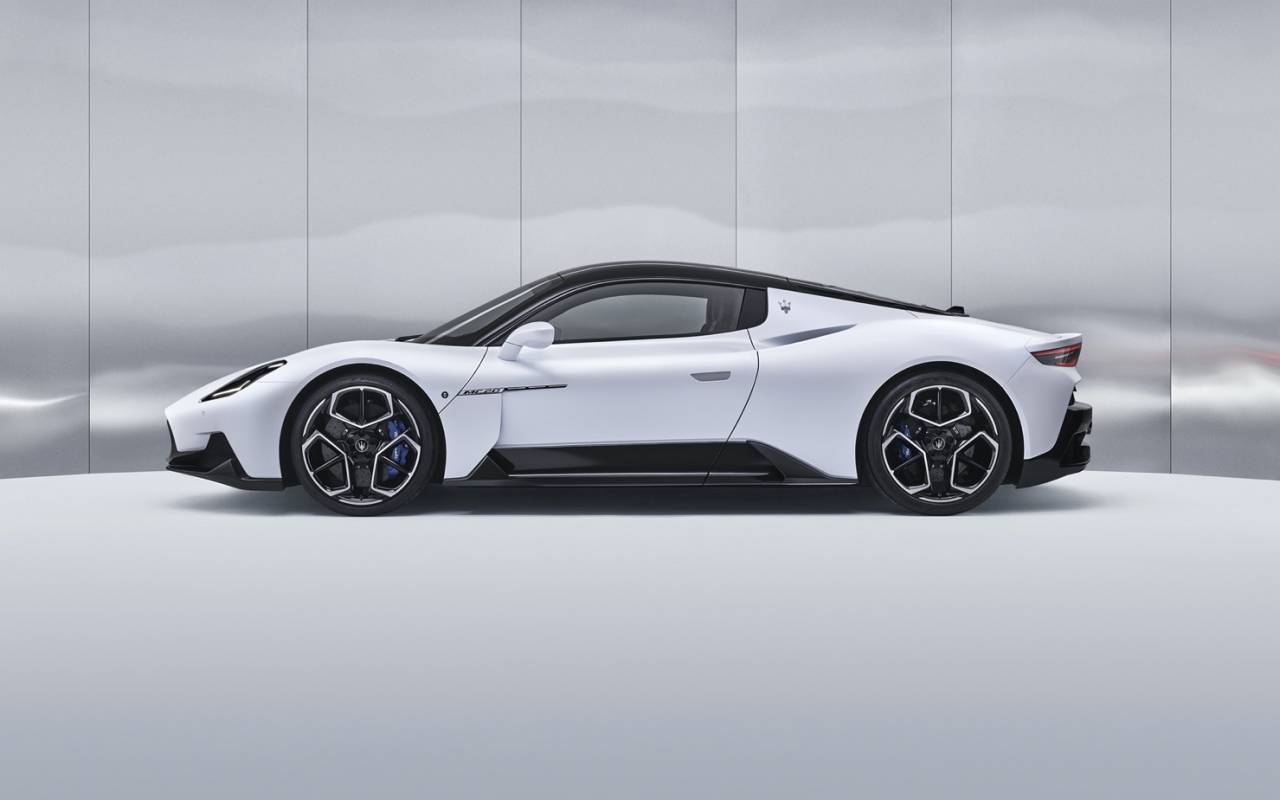 Six exterior colors are being offered: Bianco Audace, Giallo Genio, Rosso Vincente, Blu Infinito, Nero Enigma and Grigio Mistero. Each will be offset by the lower section of the MC20, always dark in finish, and offered in either exposed carbon fiber or black paint. Even the Maserati logo has been pared back to a more simplistic version.

Production will kick off at the end of the year, with Maserati saying that it’ll open the order books from today. Figure on spending upward of $210,000 to stake your place in line.