Maserati is feeling the pinch of the unsettled global supply chain, delaying the unveil of the new Grecale luxury SUV. The newest addition to the line-up was intended to make its debut on November 16, 2021, but Maserati confirmed today that it’s pushing that back.

Now, we won’t see the Grecale’s global premiere until spring 2022, the automaker announced. The postponement was decided “in view of the problems that have caused interruptions in the supply chains for the key components necessary to complete the car’s production process,” Maserati said by way of explanation.

The Grecale will be a compact SUV, tipped to be built on the same platform as underpins the Alfa Romeo Stelvio. Named after the “fierce north-east wind of the Mediterranean Sea,” it’ll eventually be an all-electric model too, it’s been teased. However, initially we’re expecting internal combustion to be on the cards, as Maserati works on its transition to EVs. 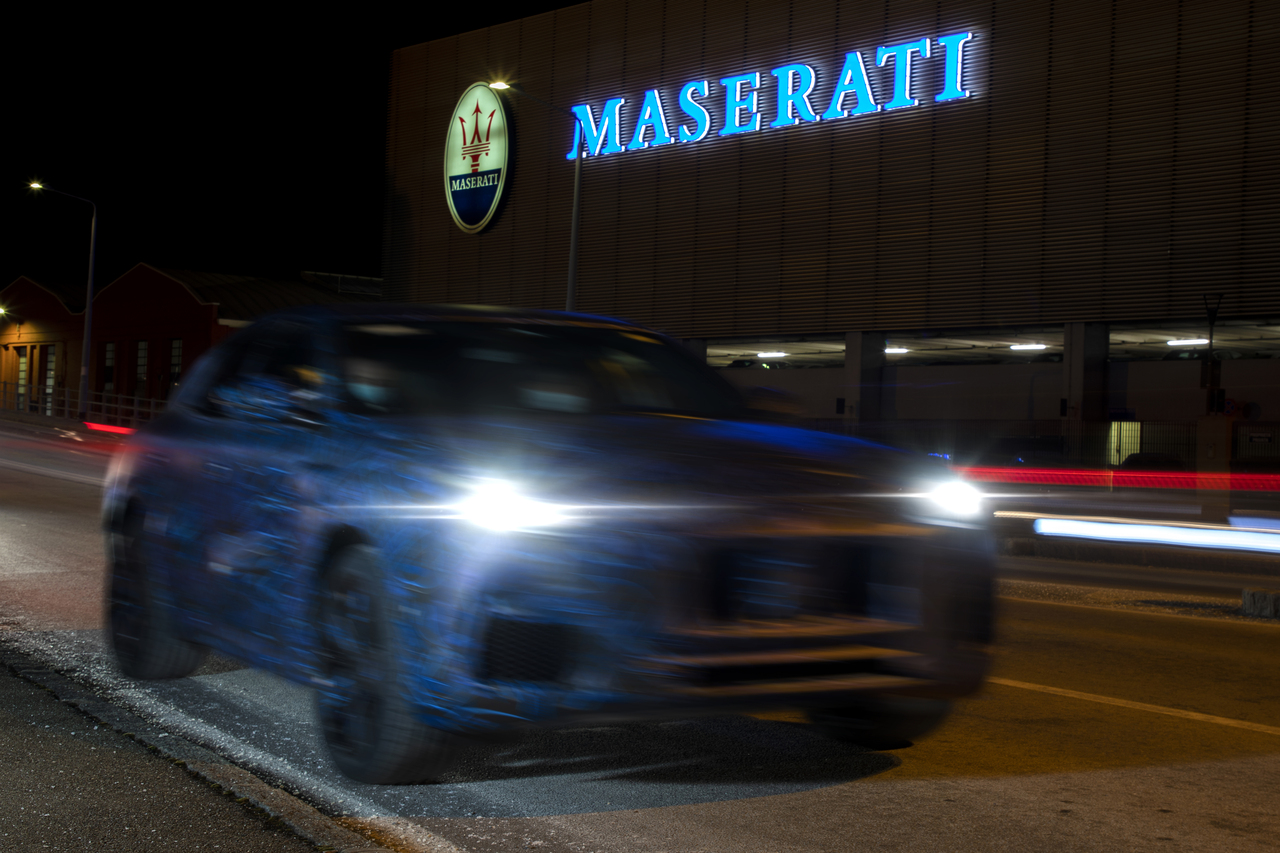 As well as the usual blast of Maserati style, it’ll also be an opportunity for the automaker to raise its game for in-cabin tech. We’ve seen some of that applied in the MC20 sports car, where Android Automotive OS meets a custom interface and other unique software that Maserati developed.

That’s been dubbed the “Maserati Intelligent Assistant” and, in the MC20 at least, it runs across a pair of 10.25-inch displays. Integrated cellular connectivity allows for streaming from services like TIDAL, too.

It’s those new, high-tech features which Maserati has said are causing particular concern in this crossover, however. “In particular, due to the shortage of semiconductors, the quantity of production would not allow us to respond properly to the expected global demand,” the company explained. “In fact, the new Grecale features ground-breaking content, particularly in the connectivity and human-machine interface areas.”

The semiconductor shortage – among other issues in the global supply chain – has been having an increasing impact on most automakers. Several have been forced to slow, or shut down altogether, some of their production lines, focusing on only the most in-demand (and lucrative) models. Even when production is still underway, some vehicles are being built without certain features since the components to enable them are absent.

Cadillac, for example, has postponed the roll-out of its latest Super Cruise features until 2022, because it simply can’t get the parts necessary to deliver the hands-free driving system. BMW has also said there could be limits on certain features because of the chip constraints.