There’s a pair of ease-in Easter Egg elements in the newest episode of The Mandalorian, released just in time this week for the launch of the newest Star Wars movie. The new Star Wars movie is Star Wars, Episode 9, The Rise of Skywalker, and the normal time for a Mandalorian episode to be released is on a Friday – this Episode 7: The Reckoning. SPOILER ALERT: This is your one and only warning – this article contains SPOILERS for Chapter 7 of The Mandalorian as well as a Star Wars: The Rise of Skywalker.

I’ve gotta warn you again, here, that this article contains some heavy spoilers. It’ll spoil The Mandalorian episode just a bit, and will give you a clue or two about The Rise of Skywalker – and might just ruin that for you as well. It’s not my intention to ruin any major surprises, here, so I recommend you see BOTH the episode (first) then the movie, then come back and read this article.

The Child has the ability to Force Heal wounds. He attempted to heal The Mandalorian in Chapter 2, then really DID heal Greef Carga (Carl Weathers) in Chapter 7. Carga’d been scratched by a flying monster and poisoned in the process – and lil’ baby green uses his special abilities to not only remove the poison, but seal up the cuts! 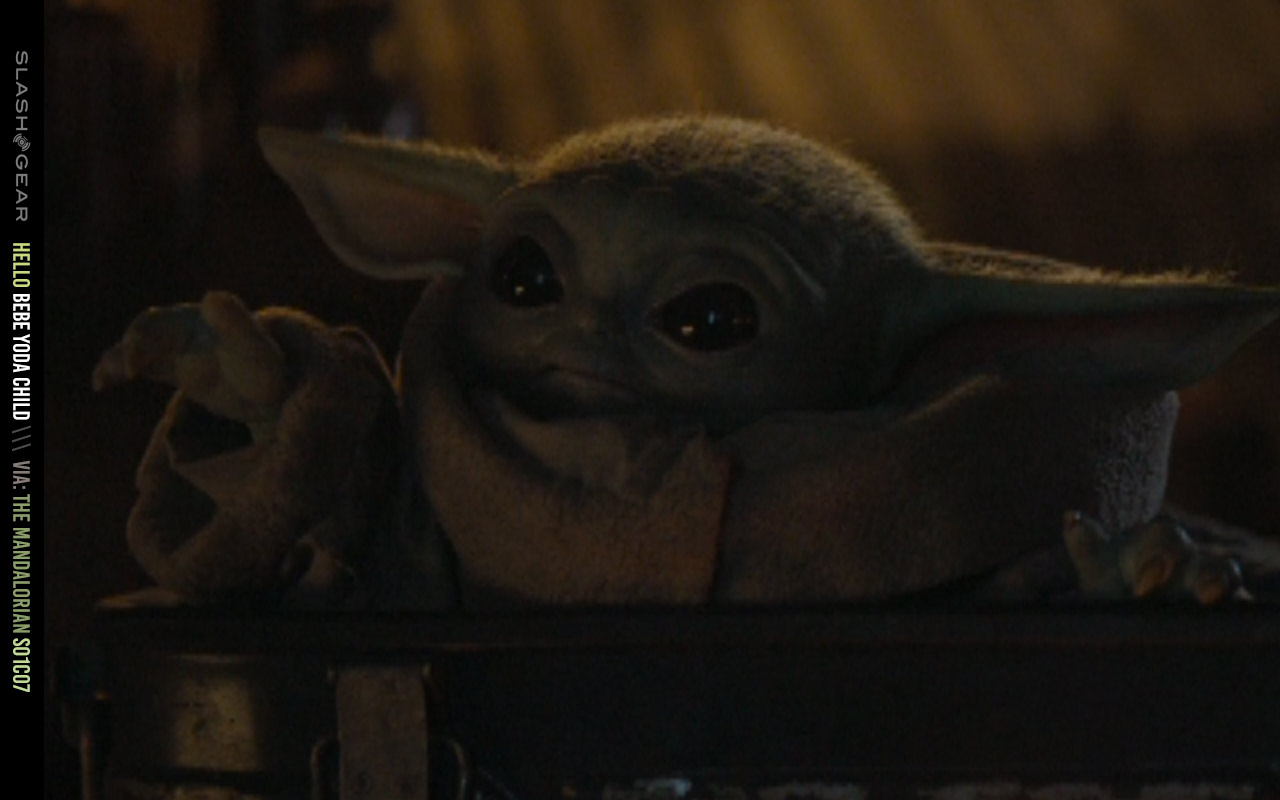 The Force Heal ability isn’t brand new to the Star Wars universe, but appearances before now took place in what’s become known as Legends. You’ll want to get to know what Star Wars “Legends” means if you don’t know already.

Here in the current canon, we’ve not seen a representation of this Force ability before now. Perhaps to ease us in to the idea that the Force Heal once again exists in this canon universe, we see it here in The Mandalorian before we get SHOCKED about it appearing in Star Wars: The Rise of Skywalker.

When our heroes visit The Ugnaught, Kuiil, in Chapter 7, he comments a bit on the appearance of the lil’ baby. In the process, he reveals that part of his work in the past had to do with the engineering of living beings.

Kuiil, the Ugnaught: It hasn’t grown much.

The Mandalorian: I think it might be a Strand-Cast.

Kuiil: I don’t think it’s engineered. I worked in the gene farms. This one looks evolved. Too ugly. This one, on the other hand, looks like she was farmed in the Cytocaves of Nora. 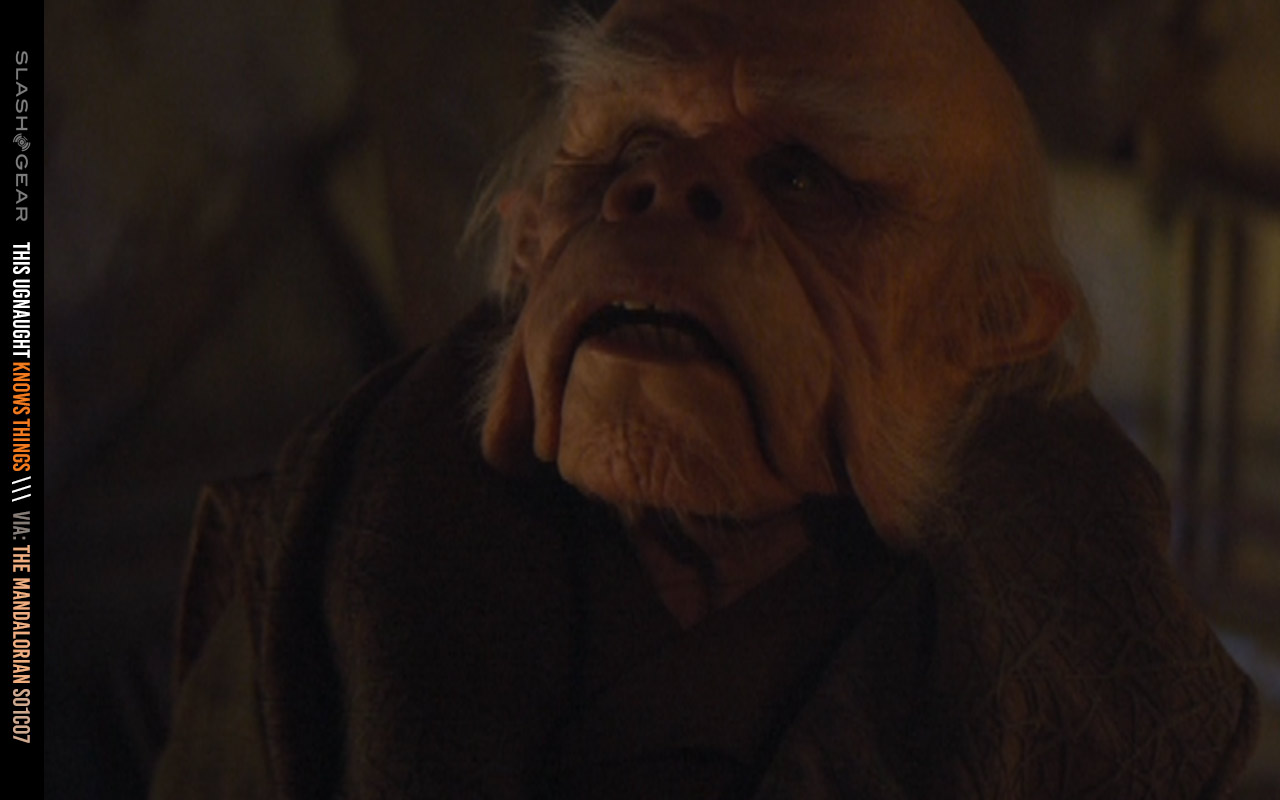 The name “Nora” is spelled without an H, different from the only other mention of a planet with a similar system in the history of Star Wars. The closest we’ve gotten is Norah, a planet from “Jedi Quest: The False Peace” where it was used as an aside mention. This planet “Norah” appears in the Del Rey-published Star Wars: The Essential Atlas, from 2009.

There’s also the name Norra Wexley, from the Star Wars books Aftermath, Aftermath: Life Debt, and Aftermath: Empire’s End. Wexley is a very interesting character, retconned to a high degree in the Star Wars universe – she’s a significant character in the Battle of Endor shown in Star Wars: Return of the Jedi, now, too! But her potential ties to the mention of the word “Nora” in The Mandalorian are very unlikely.

Strand-Cast likely refers to DNA, DNA strand, meaning we’ve got a big reminder that this is a universe in which genetic engineering is definitely a reality, and not just for the purposes of creating a clone army.