Man hijacks airport TV to play video games: Here’s how he did it

A man decided to play a video game on a monitor at an airport in Portland yesterday, January 16, 2020. This was not a particularly forward-thinking idea, given the forever-volatile nature of airports in general here in the USA for the past couple of decades. But he did it anyway. He decided that his best course of action for staving off boredom at the airport at 4:40 AM was to “hijack” an official airport TV screen.

How did he do it?

The photo you see above was captured by mechanical engineer and volunteer firefighter Stefan Dietz, who just happened to be in the same airport as this gaming guy before he was told to cut his game short. As such, we’ve got a few details that make it clear how this hijacking took place.

The solution is pretty simple, really. There are two cords running from the back of the display, which means he’s connected to the HDMI port, and might have a very long cord for his DualShock 4 controller. On the ground below the monitor you’ll see the PlayStation (likely PlayStation 4) and the monitor is showing an FPS – Apex Legends.

If there were open HDMI ports at the back of these monitors open and available, it’s not unlikely that he was able to reach hardware control buttons, too. Tapping the “INPUT” button a few times likely brought him to the right place, and he was off and running! He might also have required the use of a phone that controls any TV, but that’s less likely. 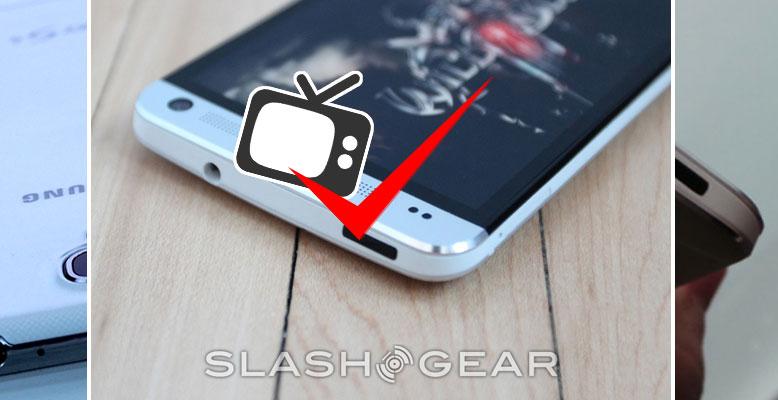 Did he get in trouble?

By all accounts, this gamer did not get in a whole lot of trouble. He wasn’t put in jail or made to leave the airport, or anything like that. His lack of reprimand was likely due to two things. One, it’s very unlikely that this airport in Portland ever had a person attempt to hijack an airport map/flight monitor before, even if just for a quick round of gaming. Two, and perhaps most important: he was very cordial about the entire thing.

According to Local radio station KXL (in a story that’s now been removed from their website, but can be found via Oregon Live), the man was approached and “very kindly asked this person to unplug and cease using the monitors at the airport” by airport officials. He then asked “very politely” if he could “finish his round” first – but he was denied that permission.

Should I try this?

According to Port of Portland spokesperson Kama Simonds speaking with KXL, “Apparently it was a very polite and cordial interaction, [but it was also] a good reminder of what not to do at the airport.” He probably should have considered something like Google Stadia instead – on the phone, not with a Chromecast.

What this young man did was great for a story. But the potential for negative repercussions in similar situations, especially at an airport, should generally outweigh the potential for a good time gaming. But whatever you do, it’s of your own accord – the responsibility is yours!