It’s clear at this point that Epic is willing to add pop culture references to its hit battle royale game, some of which have been as minor as a red balloon coming out of a sewer and others, like the Star Wars crossover late last year, that have been massive. Fans have speculated about whether we’ll see an Aquaman skin arrive in the game’s delayed third season, but a new theory wonders if, instead, players will be seeing SpongeBob and Mermaid Man.

The theory is as fun as it is improbable, but there’s a good reason it has appeared. Last week, a new Fortnite leak surfaced that all but confirmed a major leak from earlier in May claiming the island would be covered in a massive flood. A larger version of the leaked Season 3 water image has made its rounds on Twitter and fans have pointed out one obvious element: the three palm trees on the lonely island.

Apparently the Season 13 Icon got leaked in the PlayStation Store while I was asleep! 👀

The Underwater theme is now confirmed, just like all the other leaks related to it! pic.twitter.com/3aJWO3l6XV

Anyone well versed in Nickelodeon shows will naturally think SpongeBob Squarepants when they see this island — it looks suspiciously similar to the island, also featuring three palm trees, that is shown at the beginning of the cartoon’s theme song: 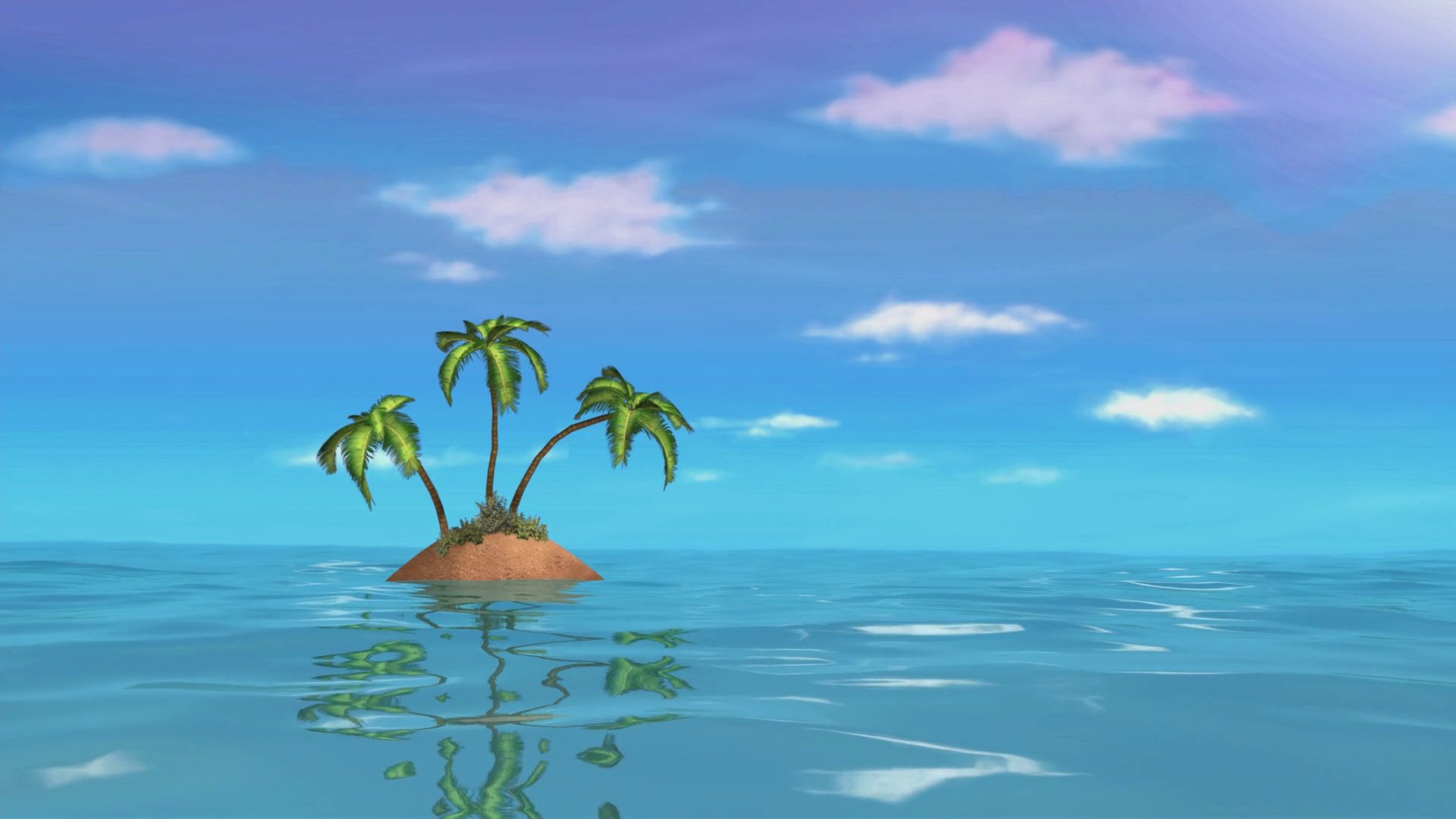 Of course, there’s one very likely explanation, which is that the island featured in the leaked Fortnite image is a coincidence. With that said, the game is known for its cartoonish gameplay and younger fanbase, so it doesn’t seem entirely impossible that Epic may team with Nickelodeon for some sort of crossover with its little yellow sponge.

Fortnite Chapter 2, Season 3 had been delayed once again, this time from June 4 to June 11. Epic announced the change late last month without explanation. Players have speculated that the novel coronavirus and lockdowns may have influenced the delay, but this isn’t the first time Epic has repeatedly postponed a season release.