This week the folks behind the custom-constructed gaming PC collection known as Maingear have announced they’re rolling with Intel’s newest hardware. Working with Intel’s new 8-Core Extreme Processor in their lineup, they’ll be releasing their hardware to the public as soon as possible.

The Maingear FORCE System, SUPERSTOCK Edition is being shown off this week in all its glorious tallness. Inside you’ve got the new Intel X99 Express chipset, 8-core 5960X Intel Core i7 Extreme Edition processor with a boost of four more cores than before. 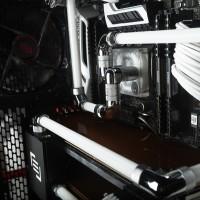 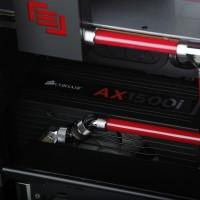 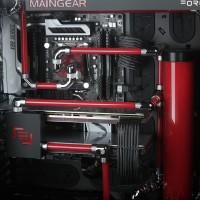 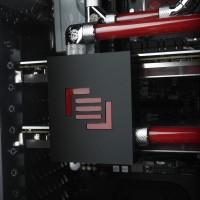 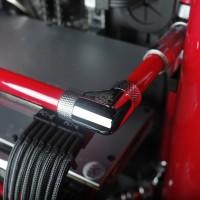 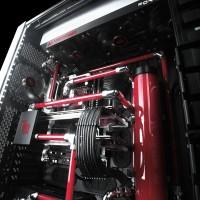 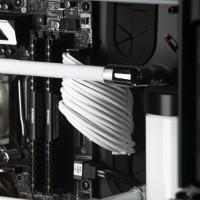 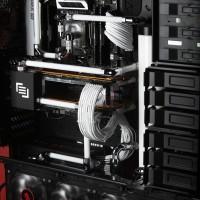 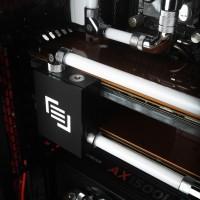 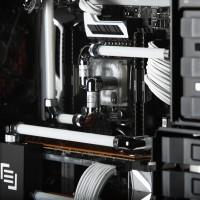 This device has the ability to work with either AMD or NVIDIA graphics, huge enough to hold 4 graphics cards at once. Pricing for this massive system will be available on Maingear’s web hub as early as this afternoon.