Magic Leap’s CEO has denied the accuracy of the supposedly leaked hardware from the clandestine augmented reality firm, claiming it’s not a prototype of the upcoming AR glasses. Photos of the “PEQ0” prototype emerged late last week, showing what looked to be a bulky backpack-style computer system tethered to a headset. Unsurprisingly for a startup which has provoked as much skepticism as it has anticipation, the reaction was swift and fairly merciless.

Far from the sleek, reality-blending digital world that Magic Leap’s promotional videos had promised, the leak indicated that the hardware could be a persistent reminder of the technology involved. The company is yet to show its headset – or any accompanying electronics – publicly. Indeed, until last week the only real indication of the direction Magic Leap was going in for aesthetics was a series of patent diagrams. 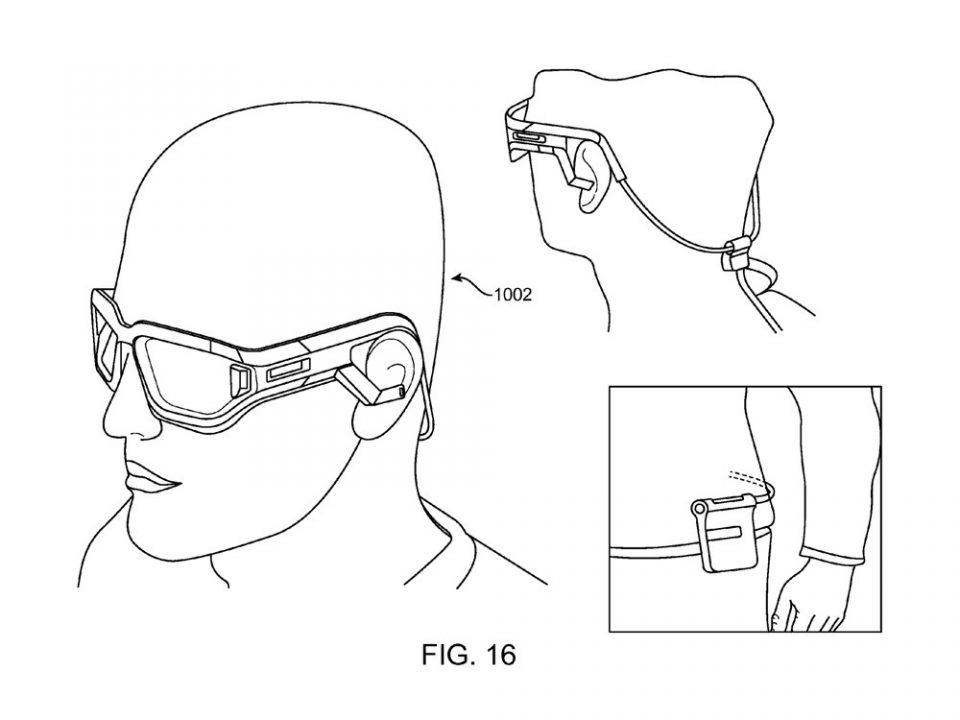 They showed both a set of goggles and a belt-mounted terminal. However, the latter is much smaller in the diagrams than the purported prototype in the leaked photos. That resembles something more like a caseless-PC slung on a messenger bag.

According to Magic Leap CEO Rony Abovitz, though, the reason for the disparity is that what we’re seeing isn’t actually the company’s AR wearable at all. Instead, the chief exec took to Twitter to claim, while the device pictured is indeed an “R&D test rig”, it’s not a forebear of the product the company will sell. In fact, it’s a system with which Magic Leap can “collect room/space data for our machine vision/machine learning work.”

“We do this in order to understand lighting, texture, various surfaces,” Abovitz continued. “MxRL lives in the real world.”

It’s not the first time the CEO has been forced to publicly defend Magic Leap from critical press. Back in December last year, Abovitz responded to claims that his company had relied more on CGI trickery than an actual demonstration of its product when it put together an earlier demo reel. Sources also claimed that the fiber-optic system Magic Leap’s eyewear is expected to rely upon as being far from ready, while the current hardware were said to be clunky and oversized.

Far from that being the case, the CEO countered, in fact the issue was that outsiders had only seen early versions of the Magic Leap prototypes. The reality, he argued, was that the more current designs were far sleeker, though Abovitz did not release photos of them in corroboration. He also suggested that an initial run of the target form factor was about to get underway.

Magic Leap has become a poster-child for Silicon Valley promise, and the staggering funds that can bring. With more than $1.4bn in funding under its belt, but little in the way of public announcements, the company’s augmented reality product has caught the attention of Google and Qualcomm, in addition to famous science fiction author Neal Stephenson and Weta’s Richard Taylor.

The photo shows an @magicleap R&D test rig where we collect room/space data for our machine vision/machine learning work.