It’s a rather hopeless landscape that makes up the Mad Max game, and the movie series that it represents. Here in this week’s first gameplay trailer for the title, you’ll find the “soul of a man” song turning the Australian outback’s post-apocalyptic sensibilities back on a 2013 title for devices both current and next-generation in name. While the story is based in hopelessness, the conservation of fuel and scrounging for firearms and food, Mad Max will have a few more rounds to blast.

While the Mad Max movies will be remembered for their epic car chases and unique pre-steampunk style, the dark tone and starving nature of man’s state of affairs after a massive world war will indeed be translated to this game title. At least this first “gameplay” trailer says it will. Complete with a lovely rendition of a country song made to tug at your heartstrings, (Soul of a Man – Steven﻿ Stern) this 1.5-minute spot has a few missing elements as well.

There’s no dog, for example. While the dog doesn’t appear throughout the Mad Max series as a staple from the start of each film to the end, the idea that the creators of this game could have added a dog but didn’t will have some die-hard fans weeping. The same goes for the main character. That’s not Mel Gibson. 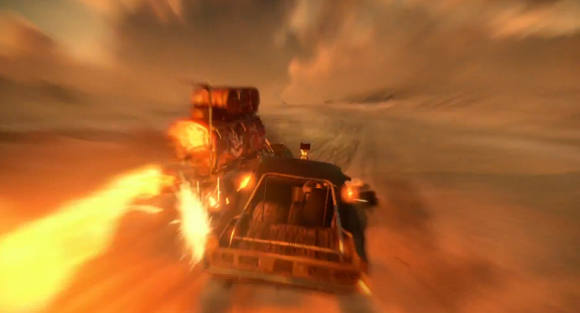 You’ll have noticed – if your eyes are attuned to such things – that the vast majority of the clip does not actually feature gameplay as such. Instead you’ll have to pick and choose scenes where you’re actually diving in on driving and shooting – the rest is made up of some rather impressive looking cut-scenes. 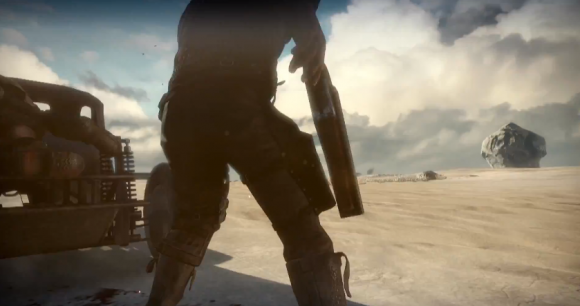 This says a lot about the final product, mind you. If the final game doesn’t look half as good as the scenes we’re seeing here, at least they’ll be interspersed with the good stuff while the gameplay attempts to make up for it. 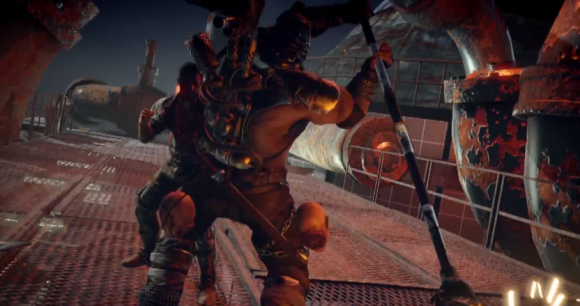 You’ll at least be driving a vehicle in part of the game, fighting with hand-to-hand combat and 3rd-person sharpshooting in the other. That seems clear. 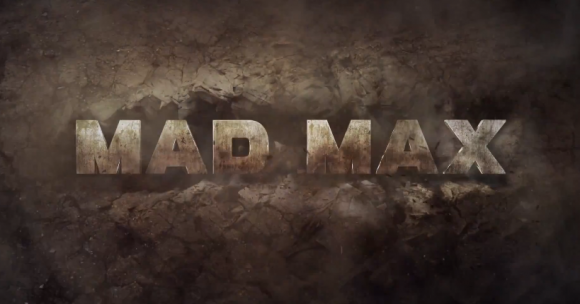 The original E3 announcement trailer shows a bit more on the ins-and-outs of the title – on the tenor, at least. Fans of Mad Max that’d been playing Fallout in wait for a real Road Warrior title will be finding themselves tickled – or run over by the black heat.