This week the team behind the next-generation Mad Max game have made clear their intent on bringing real-deal custom vehicles to the gaming universe. This isn’t Twisted Metal anymore – it’s not a cartoon. Instead you’ll see “West Coast Customs” popping up several times throughout this pseudo-gameplay trailer.

This game was originally assumed to be released inside 2014 – now it would appear to be more of a 2015 affair. It’s being developed by Avalanche Studios and distributed by WB Games – Warner Bros., that is, and it’ll be a worldwide release.

This game will be released on PC, PlayStation 3, PlayStation 4, Xbox One, and Xbox 360. It’ll have both a physical and a digital release, and we must assume there’ll be online elements as the PlayStation Network is mentioned here and there.

“They stole his car,” says the trailer, “so he built a new one.” We can safely assume this means that the game takes place in an alternate reality from the films, one in which his “last of the v8 Interceptors” wasn’t destroyed in a fight with the Lord Humungus, aka the Ayatollah of Rock-n-Rolla. 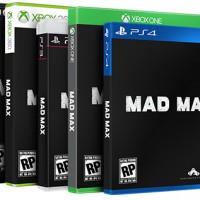 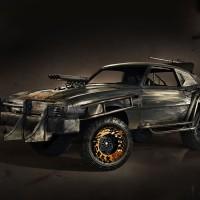 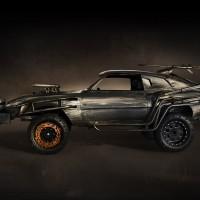 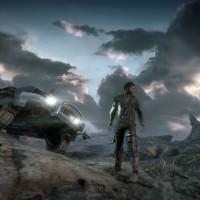 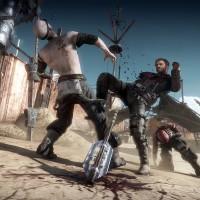 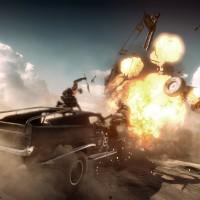 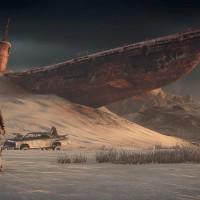 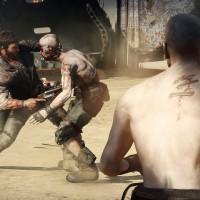 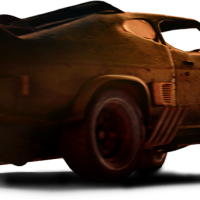 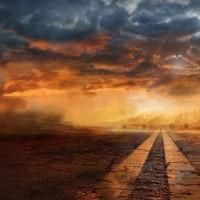 Above you’ll see several full-sized renderings of the Magnum Opus – wallpaper-sized. This car will be built by West Coast Customs in full on April 27th and 29th on Fox Sports 2 at 10PM EST, 7PM PST. That’s the TV show, mind you – we’re going to see this beast come alive for real!

Two separate cars will be put together – over-the-top and ready for the Wasteland. Ready for the Thunder-Dome!