Mad Catz rises from the ashes with CES 2018 product line

It’s been less than a year since Mad Catz shut its doors, but today to the story of the gaming peripheral maker got a lot more interesting. Mad Catz has returned, with a line up of new gaming accessories primed and ready for the show floor at CES. The company will now be known as Mad Catz Global Limited and will be headquartered in Kowloon, Hong Kong.

The products announced by Mad Catz today include a new mouse and mousepad combo, a mechanical gaming keyboard, and a headset. The company seems to be reviving old product lines now that it’s back in business, with the new mouse being the latest in the RAT series. Known as the RAT AIR, this mouse uses its accompanying RAT PAD as a wireless power mat. 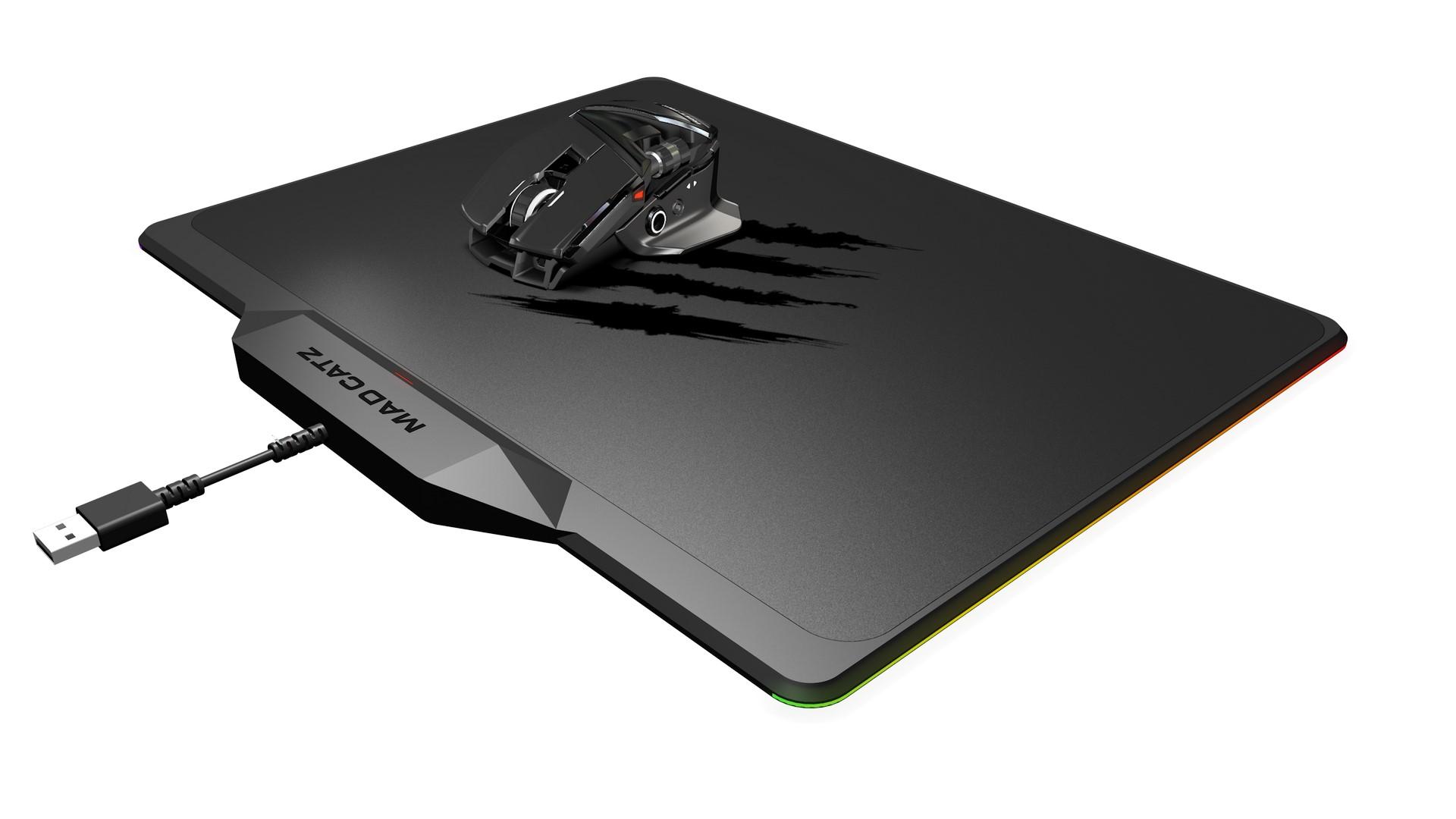 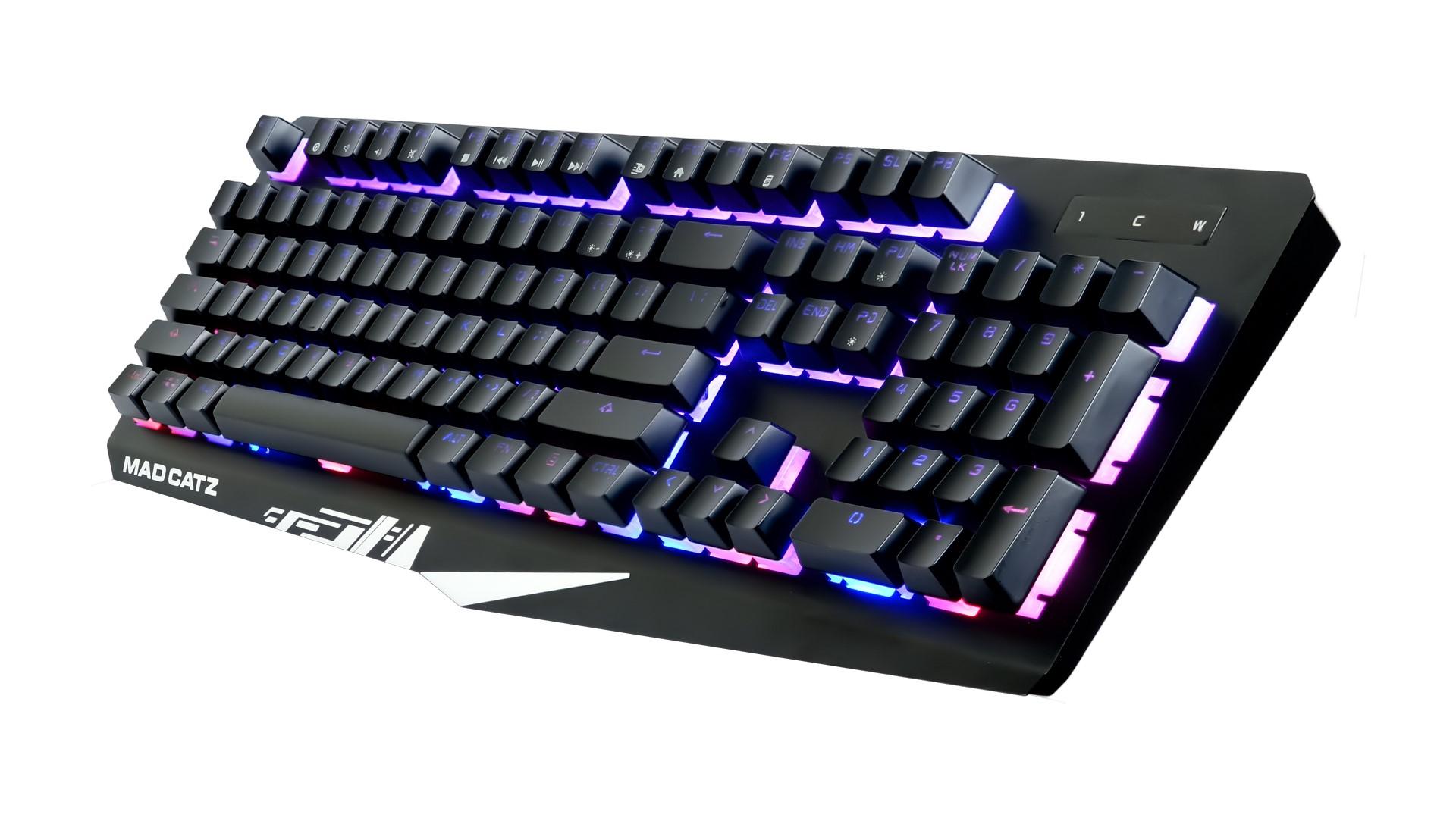 The STRIKE 4 keyboard seems to be a pretty straightforward accessory, and indeed, Mad Catz doesn’t spend an awful lot of time describing it today. Outfitted with RGB lighting and an aluminum frame, the STRIKE 4 should provide all that we’ve come to expect from mechanical gaming keyboards. Just as well, the FREQ 4 gaming headset boasts “high-quality 40mm neodymium drivers and a metal plated frame.” 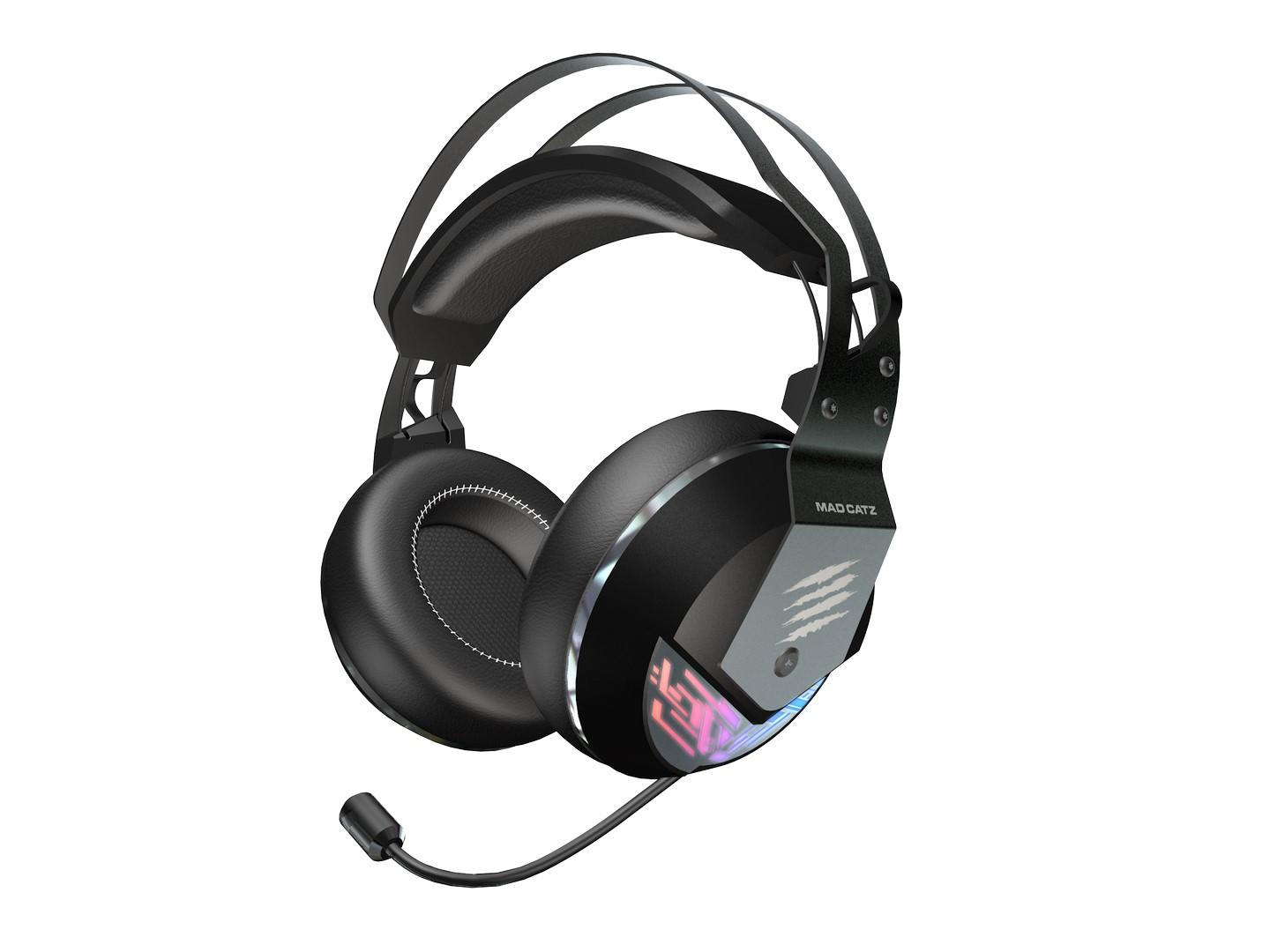 For now, details on these new products are fairly slim, but Mad Catz says more information will be “announced shortly.” We can probably expect that happen at CES, where Mad Catz will have these new devices on hand. Beyond that, the freshly-revived company says that it will have more products to announce in the months to come. Perhaps a new fight stick is on the way? Time will tell.