Today we’re looking at a variety of changes made to Pokemon GO this morning – the most interesting of which was a tiny mistake in the moves code. Those players who had Pokemon with the move “Giga Impact” could’ve (and in some cases did seem to) take advantage of a listed power of 9001 instead of just 200. This level of power in a single Pokemon move in Pokemon GO would, essentially, devastate any Pokemon opponent.

According to sources including Poke Miners, the Pokemon move “Giga Impact” had a lot more power than normal for a short period this morning. At approximately 16:53 hours on October 31 (last night), PokeMiners reported that changes had started to be made to the game’s code – including moves like Giga Impact and Locked On. Giga Impact, at that time, had its power changed to 150.

At some point between then and approximately 7:24 AM this morning, another change was made, and the move Giga Impact had a listed power of 9001! That’s enough power to knock out basically any Pokemon in the game in one go! The 7:24 AM update changed the power of Giga Impact to 200 instead of that whopping 9001. The image you see below shows one of the effects of the Mistaken Evolutions in the next section. This image comes from 8bitCR on The Silph Road. 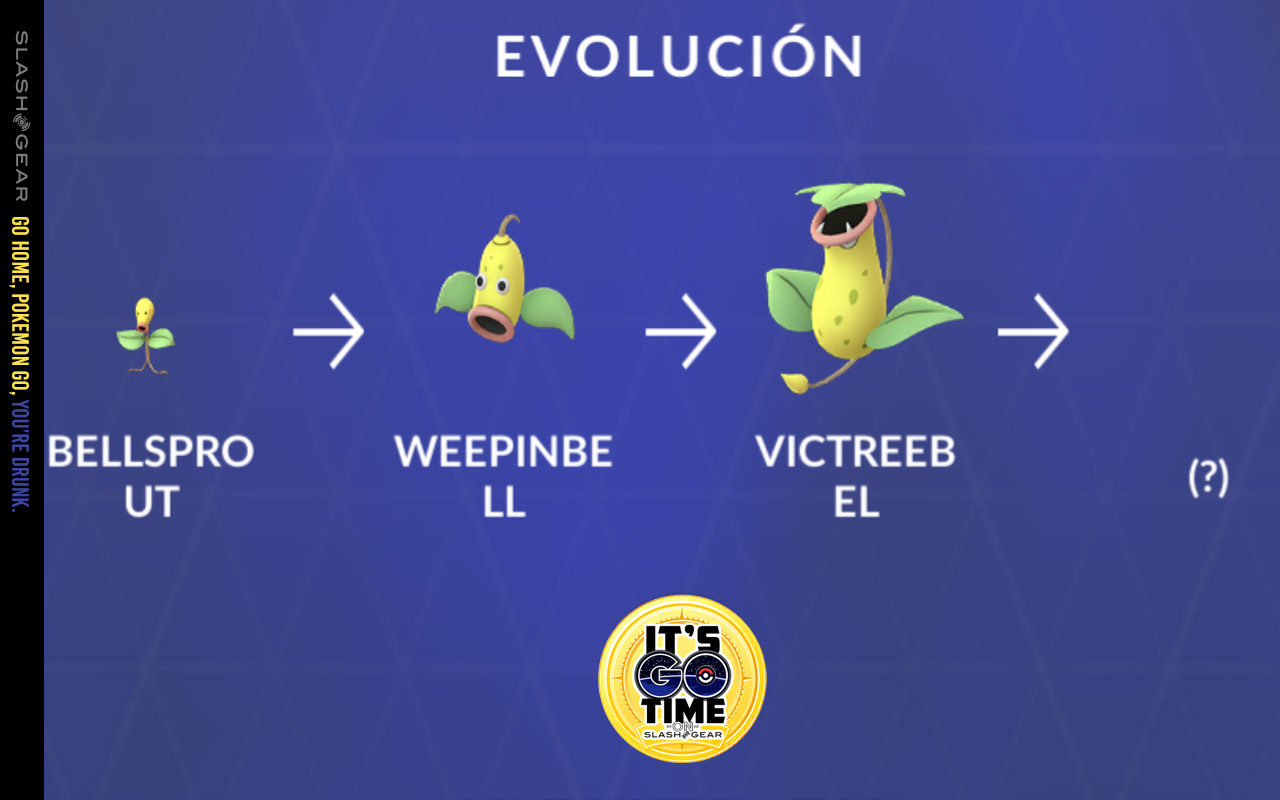 A few other oddities were in play for a while this week, too, fixed just this morning. One was an evolution of Bellsprout. Instead of Bellsprout’s standard evolution into Weepinbell, it was reportedly evolving into Sandslash!

At the same time, reports suggest that the Pokemon Victreebel had a new evolution option – evolving into Dugtrio! It would appear that this was more of a mistaken image file situation, where a Diglett looked like a Victreebel, instead of an actual Victreebel having the ability to evolve into Dugtrio. 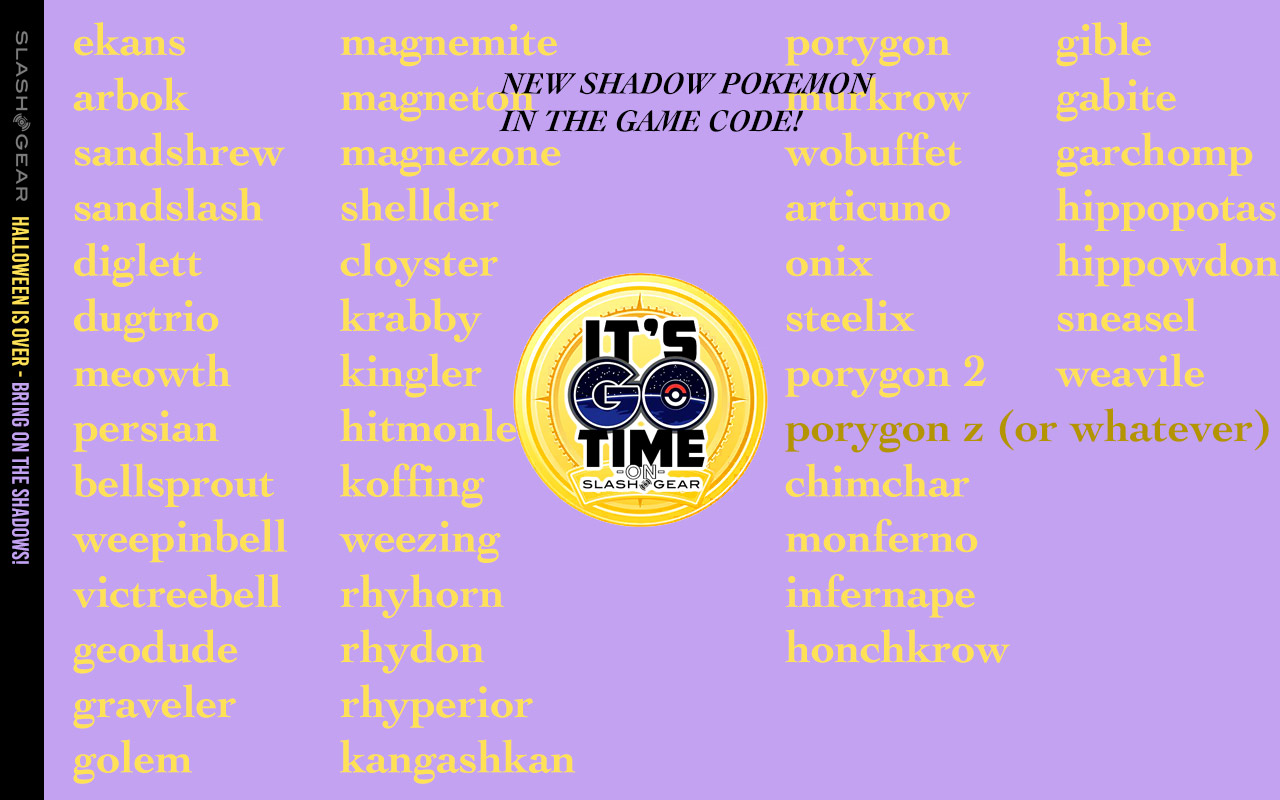 Another major set of Shadow Pokemon additions were made to the game’s latest game files! You’ll find these Pokemon listed in the image above! This could have a lot to do with the mistaken identities in evolutions above – or it could just mean we’re about to get a very DARK FUTURE!