Lucid Motors’ upcoming Air luxury electric sedan won’t just make use of its beefy battery while on the road, with a bidirectional charger offering to power your home in emergencies. A deal with Electrify America, meanwhile, will see Lucid Air drivers get free charging at the network’s fast chargers, with rates up to 350 kW.

The bidirectional system uses Lucid Air’s V2X system, supporting future Vehicle-to-Grid (V2G) and Vehicle-to-Vehicle (V2V) applications. To begin with, it’ll be reliant on the Lucid Connected Home Charging Station, which will be offered separately from the regular mobile charging cord designed to be kept in the car. 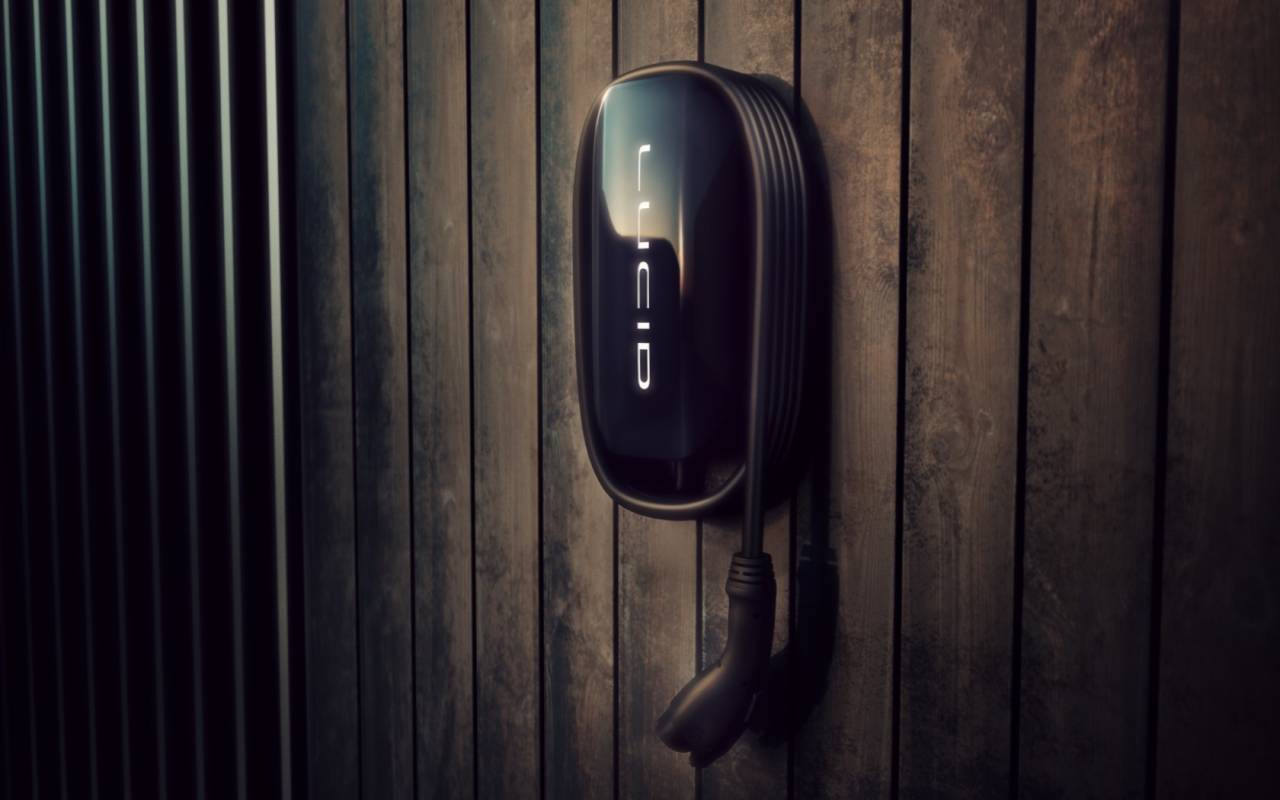 As you’d expect, the Connected Home Charging Station will support Level 2 charging while you’re at home. Unlike most chargers, though, it’ll also work in the opposite direction, taking power from the car to power the home. If you have a power cut – such as those currently being enacted in California, for example – then your Air could be used as a big battery to keep the essentials at home running. Or, you could use it to power an off-grid vacation property whenever you’re there.

Lucid will work with Qmerit to install the charger, which will take a little extra effort given things like a transfer switch into the house’s breaker box are required. Down the line, though, Lucid is also looking to static Energy Storage Systems (ESS), its equivalent of Tesla Powerwall batteries. 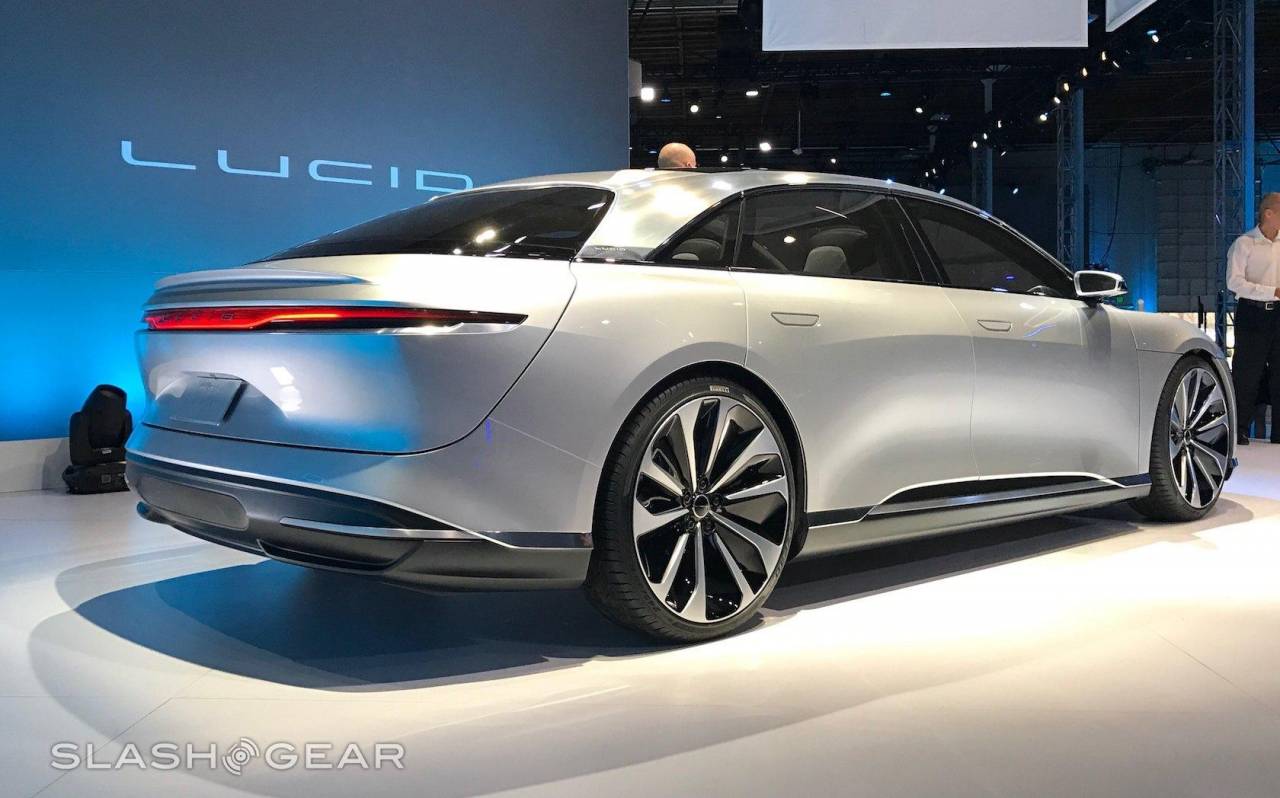 These could use former Air power packs, once they’re unable to hold sufficient charge for electric vehicle use but still have capacity for home backup purposes. Lucid says it’s already using the first ESS prototype at its headquarters, though commercial versions are still in development.

Lucid Air gets the next best thing to a Supercharger network

Lucid may not be building out its own charging infrastructure, as Tesla did with the Supercharger network, but it arguably has the next best thing. The automaker had already inked a deal with Electrify America to allow easy charging for the Air at its 2,000+ charger locations. Now, we know that the EV will be charging up there free. 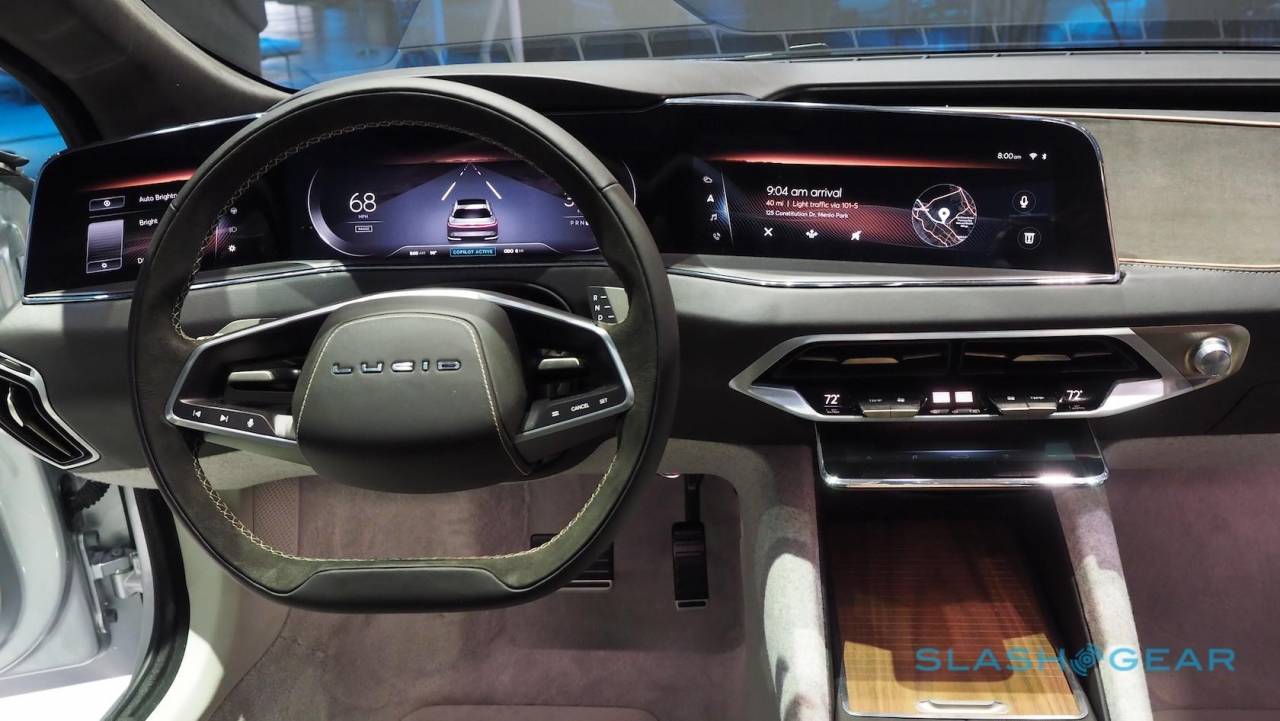 Lucid Air owners in the US will get three years of complimentary charging sessions within the network. Electrify America locations will be flagged on the Air’s infotainment screen, with real-time availability of each plug. The only one caveat is that while the power used in charging will be included, there’ll still potentially be idle fees if you leave your Air plugged in after it gets to 100-percent. After all, Electrify America wants to free up the plug for someone else to use.

At DC fast chargers, there’s support for over 300 kW rates, or up to 20 miles per minute plugged in. A 19.2 kW AC onboard charger, meanwhile, supports up to 80 miles per hour of added range on a Level 2 supply. Lucid announced earlier this month that it expects the Air to be able to drive up to 517 miles on a charge once EPA figures are confirmed. The production version of the car – along with final specifications and pricing – will be revealed on September 9.