Lotus has revealed its big plans for future sports cars, confirming details about its upcoming “Type 131” and string out an ambitious roadmap of electric performance models. The strategy also includes a surprise around the new Lotus Emira, the project until now known by its Type 131, and specifically what’s expected to power it.

The Lotus Emira is a new old-school Lotus

Industry speculation had suggested that Lotus would look to electrification for Emira. Certainly, that’s the strategy underway with the Lotus Evija hypercar, the outlandish – and appealing – EV that the Geely-backed British automaker says is still on track for production starting later this year. 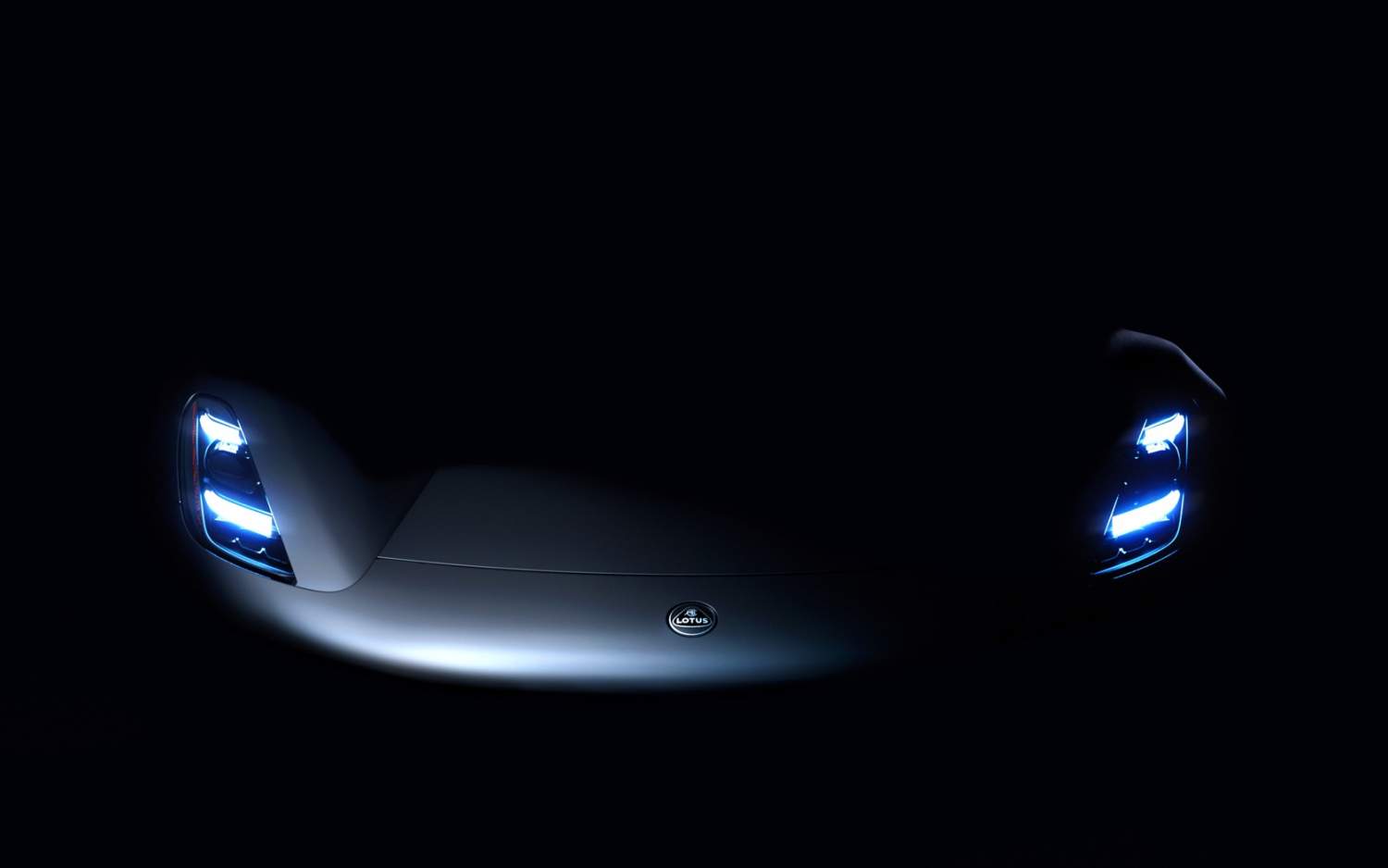 Instead, though, Lotus confirmed today that the Emira will not be a hybrid. Instead, it’ll offer a choice of internal combustion engines, built around a new powertrain partnership. Lotus isn’t saying who that partnership is with yet, nor giving details on the engines themselves. However, it is promising that it’ll be new to the automaker, “highly efficient, use cutting edge technology and be tuned to help deliver that distinctive Lotus experience.”

It’ll be Lotus’ last ICE car, too, the automaker has confirmed. Lotus has made a point of coaxing smaller engines into considerable performance over the years, eschewing the sports car industry’s natural inclination to go for big displacement and plenty of cylinders. Instead, the company focused on removing weight as a strategy to increasing speed and boosting handling. In the past that’s included 1.8-liter engines sourced from Toyota. 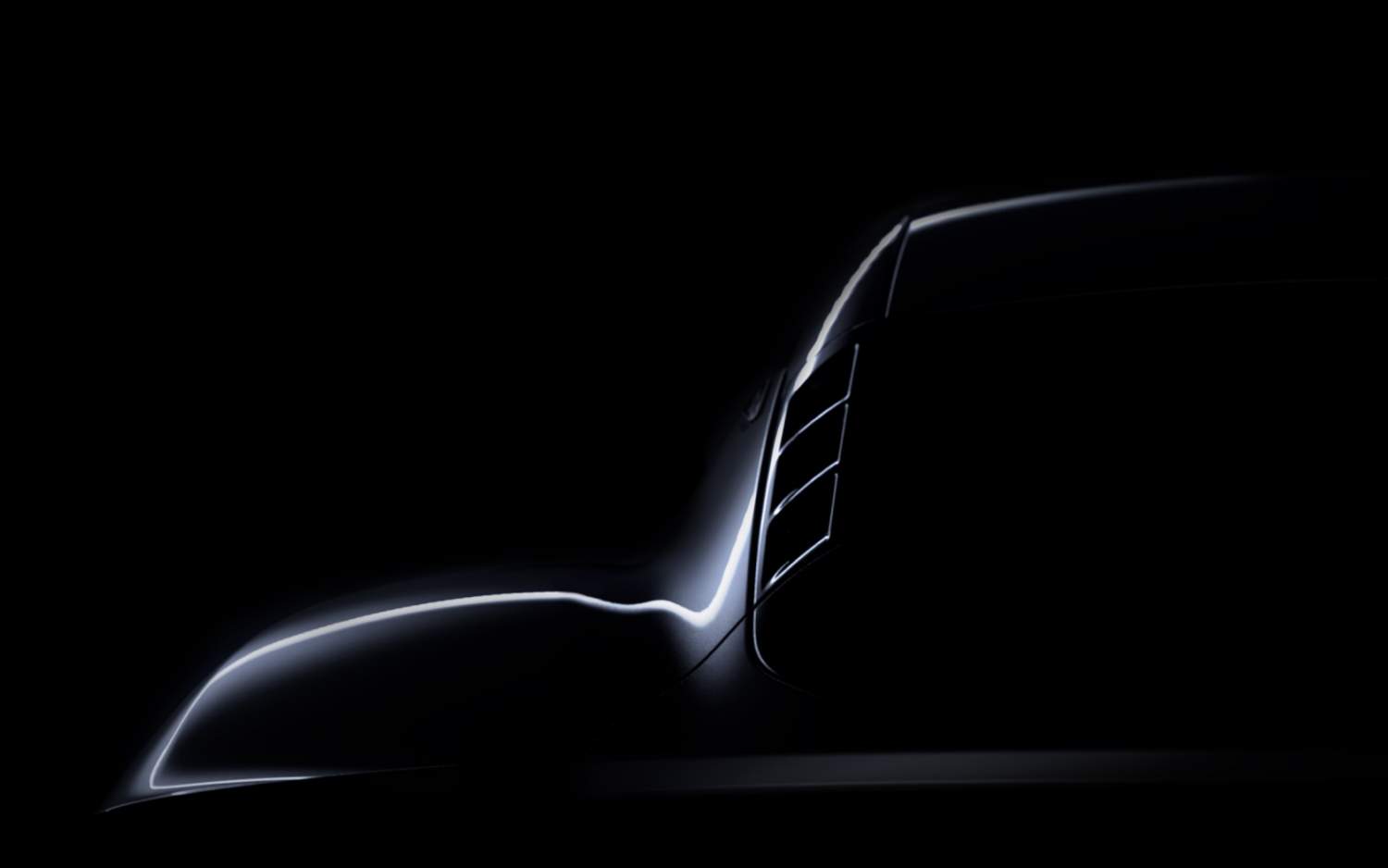 As for what wraps around this mysterious new drivetrain, Lotus says that will be “influenced” by the Evija’s styling, though we’re guessing it’ll be a little less extreme. The result will be “everyday usability coupled with explosive performance” though full details will be shared on July 6, when the Emira makes its official debut.

At a time when many large automakers are trying to standardize their nameplates on as few platforms as possible, Lotus has an ambitious four architectures in mind. The first is the sports car platform, known internally as “Elemental”; it’s the basis of the Emira. It uses extruded aluminum and is designed to be flexible and lightweight. 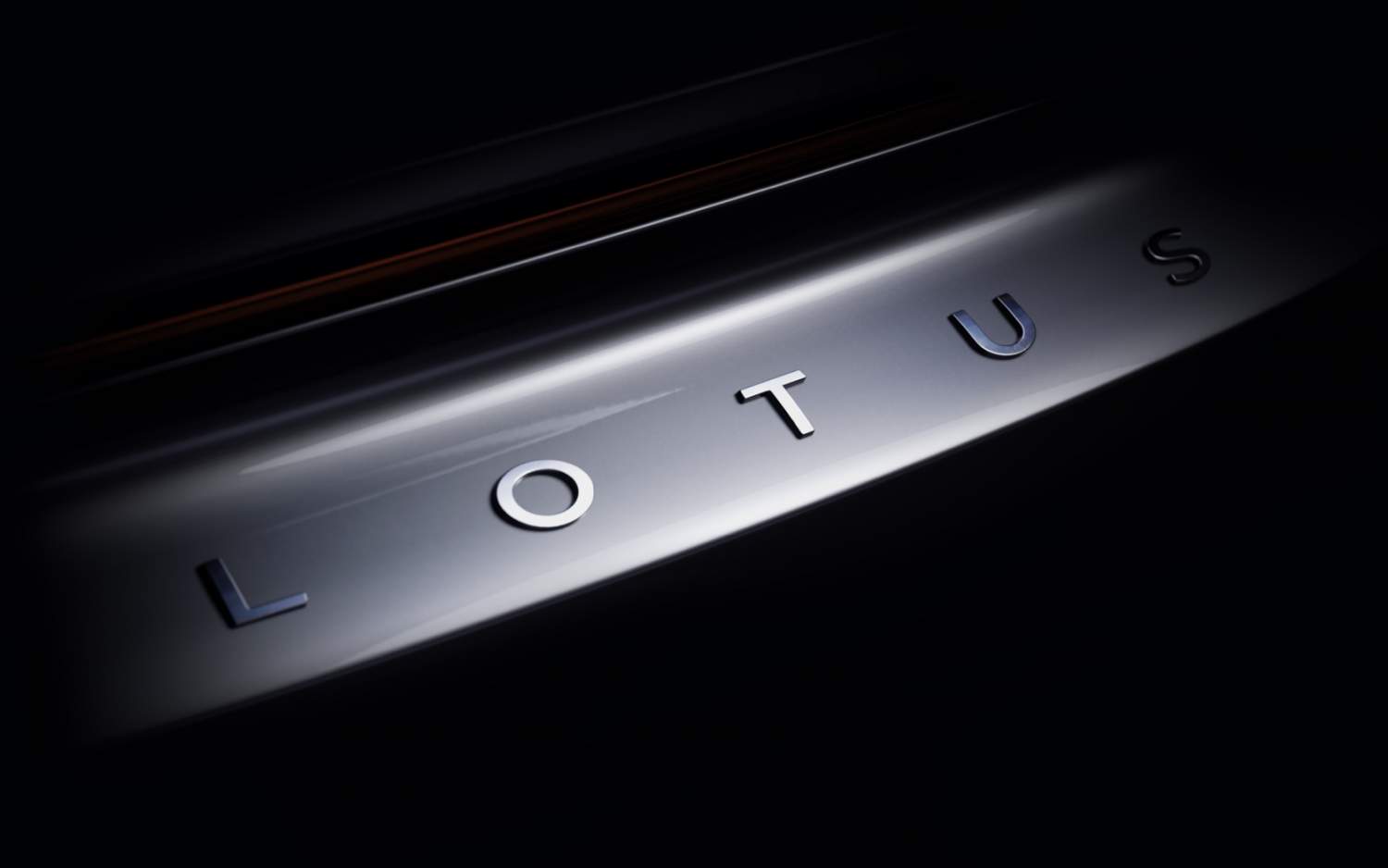 The Evija, meanwhile, will be built on “Extreme: Lotus’ hypercar architecture. That’s designed to accommodate performance EVs, with Lotus aiming for 250 miles of range along with a sub-3.0 second 0-62 mph time.

Lotus’ “Evolution” premium architecture is where things get particularly interesting. That’ll “be the basis for an all-new range of lifestyle vehicles,” the automaker says, aiming for higher retail volumes and a bump in revenues. “The architecture has been defined and designed in the UK, supported by collaborative work with teams in China, Sweden and Germany,” Lotus says. “It is ‘born British, raised globally’.”

Finally, there’s the “E-Sports” platform, the electric sports car architecture that Lotus is collaborating on with Group Renault’s Alpine. It’ll underpin EV performance cars from Lotus and Alpine, but could also be used by other automakers. Importantly, Lotus is insisting that even with the hefty batteries EVs require, and all the other changes, it has to be an authentic Lotus.

“The E-Sports architecture will be flexible and modular, and will generate an exciting new sports car icon for the Lotus brand, with contemporary styling, class-leading ride and handling, explosive performance and that unmistakable Lotus character – a pure dynamic experience that is ‘For The Drivers’,” Matt Windle, Managing Director of Lotus Cars, says. “I have challenged our teams to target the same weight as our latest combustion engine sports cars.”