Look what Scion made: The C-HR Concept is wild

Toyota’s youth courting sub-brand Scion may not be the first company you think of when outlandish cars are mentioned, but the C-HR Concept might change your mind. Revealed today at the LA Auto Show, the aggressively styled CUV is Scion’s idea of a distinctive urban lifestyle vehicle, having been challenged to do anything but bland.

The result is the space buggy you see here, short in its overhangs and high on its 21-inch wheels. Scion says it’s “gemstone”-like in design, with diamond points cut into various body panels and lots of sharp angles. 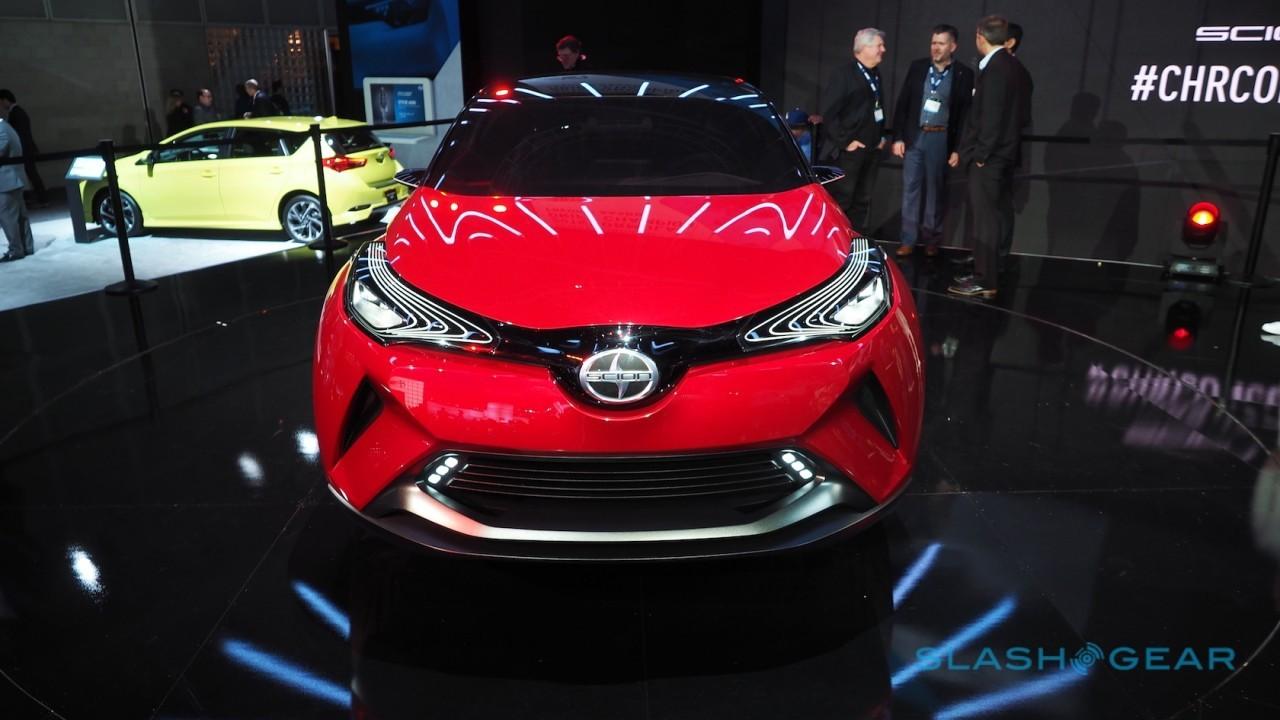 Doing their part to soften things are the light contours, which make the lamp clusters more amorphous, while the blacked-out roof keeps the whole thing feeling low despite the relatively high ride height.

Best of all, Scion says the C-HR Concept is actually intended to preview a production car due in 2016. Underneath is Toyota’s New Global Architecture (TNGA), which will be used in a number of compact cars from the company. 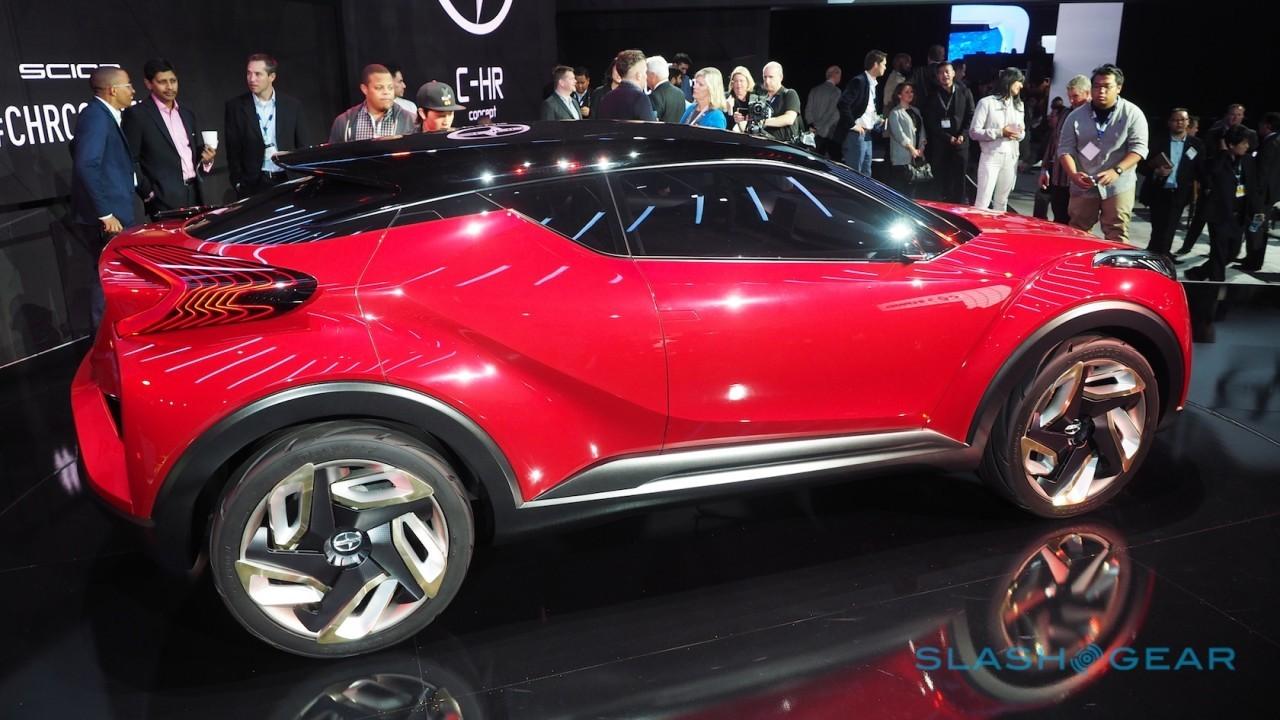 That’s been designed with rigidity and a low center of gravity in mind, which should hopefully give future Toyota’s more pulse-jogging performance on the road. 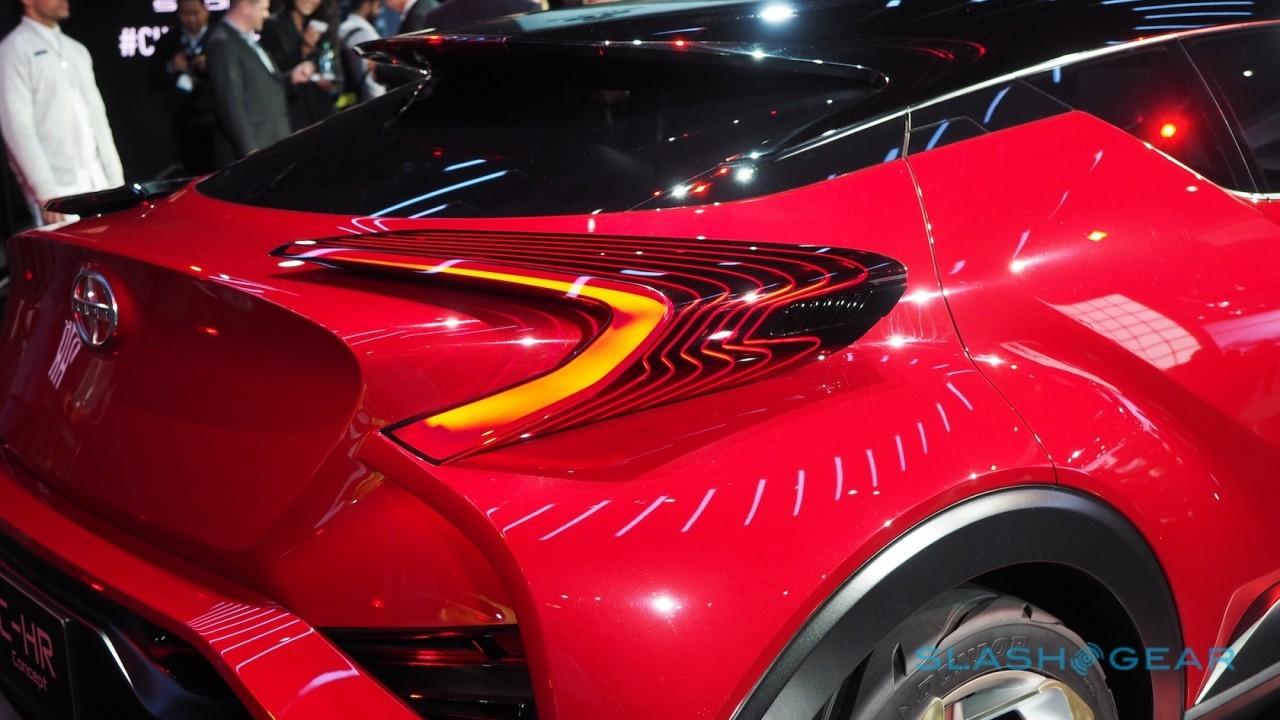 Exactly how much of the aggressive styling will be carried over, mind, is unclear – my guess is that the big wheels will be the first to go.

Still, Scion needs some fresh thinking rather than just borrowing what others have made, and the C-HR is a good place to start.