Lollipop update for HTC One set for Friday

This Friday, the 21st of November, 2014, we’ll be seeing updates to both the HTC One (M8) and the HTC One (M7) for Android 5.0 Lollipop. This is a bit of a delay compared to the original projected release date – early this week – but still jams in amongst the first in the industry to release such an update. At this time we’re not entirely certain what the HTC One update to Android 5.0 Lollipop will entail, exactly, as it’ll be the first in the industry to have more than just the basic Google-made Vanilla layout.

The update to the HTC One M8 and M7 is not necessarily set for the entire HTC One family. The update as mentioned by @MoVersi suggests that this update will be for the Google Play Edition of both handsets. That’s Mo Versi, Vice President of Product Management at HTC.

All other versions of the HTC One M8 and HTC One M7 are in the Evaluation Stage for upgrades to Android 5.0 Lollipop. This is neither confirmation nor denial for an update in the future. 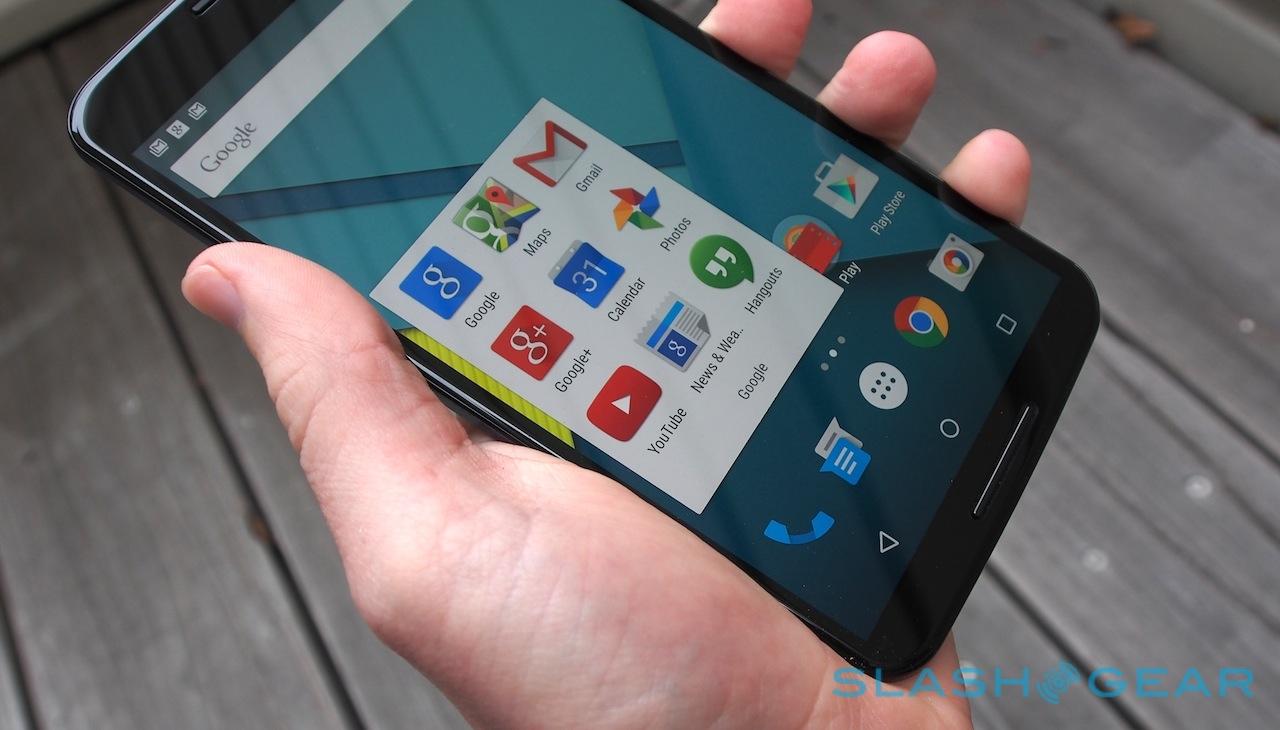 The good thing is that with masses of developers working behind the scenes for porting software from one device to another, HTC releasing Lollipop for the Google Play Edition devices means we’ll see ports before too long. After these releases are on the market officially, hacking will be a relative straightforward affair.

Have a peek at our Nexus 6 Review as well as our NVIDIA SHIELD Tablet Android Lollipop Review for more Lollipop looks and taps.