Loki may prove evolution of all complex-celled life

A life form called Lokiarchaeota, or “Loki” for short, may prove to be the missing link between simple and complex-cell organisms here on Earth. The discovery of Loki could have major implications for everyone from scientists to text-book writers – not to mention those interested in disproving humanity’s evolution from single-celled organisms. Loki was discovered near the hostile underwater environment called Loki’s Castle, located on the Mid-Atlantic Ridge between Norway and Greenland, over 2,000 meters below the surface of the water. Loki looks like the Norse god-like character Loki too, in an abstract sort of way.

A new microbe has been discovered. This microbe could very well be the missing link between basic and complex life. The connector between life with simple microbes and those with complex cells.

In short – this may be another extremely important proof of evolution of humans from goop.

Archaea were discovered in the 1970s (by biologist Carl Woese) as being microorganisms with simple, small cells that, besides their cells, more closely related to organisms with complex cell types than they did other simple-celled organisms.

Those with complex cells are called eukaryotes.

But something was missing. There wasn’t an organism that bridged the gap.

Now there may well be. 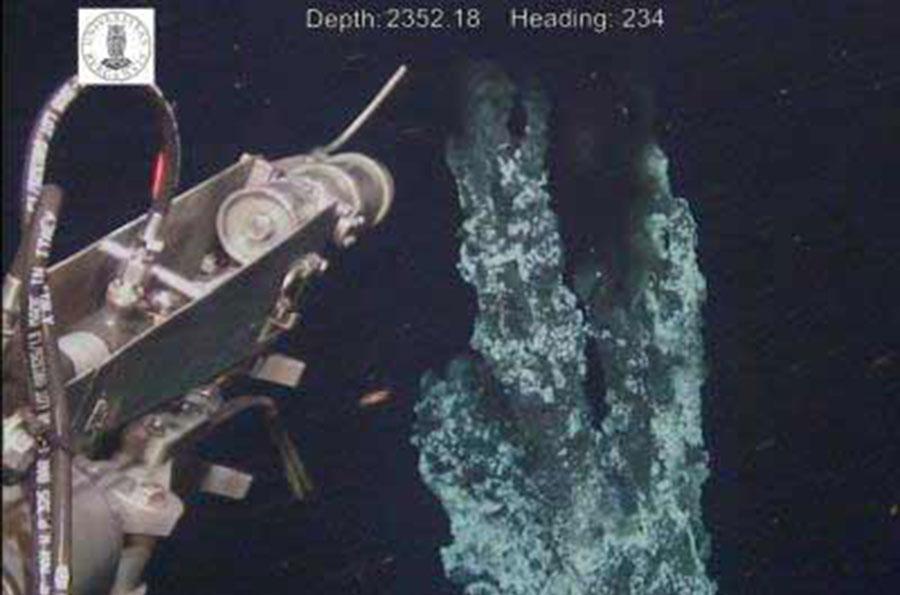 Above: Loki’s Castle (Credit: Center for Geobiology/U. of Bergen), first reported in July of 2008.

“The site where Loki [was discovered] is heavily influenced by volcanic activity, but actually quite low in temperature,” according to Steffen Jørgensen from the University of Bergen in Norway. Jørgensen was one of several researchers involved in taking samples at the location Loki was located.

In these extreme environments, scientists occasionally discover oddities they’d have found in no other place on Earth.

“Extreme environments generally contain a lot of unknown microorganisms,” said Jimmy Saw, “which we refer to as microbial dark matter.” Saw is co-load author on the paper which has been published this week. Saw is also a researcher at the Department of Cell and Molecular Biology at Uppsala University.

“The puzzle of the origin of the eukaryotic cell is extremely complicated, as many pieces are still missing,” said Thijs Ettema at the Department of Cell and Molecular Biology, Uppsala University, leader of the scientific team that carried out this study. 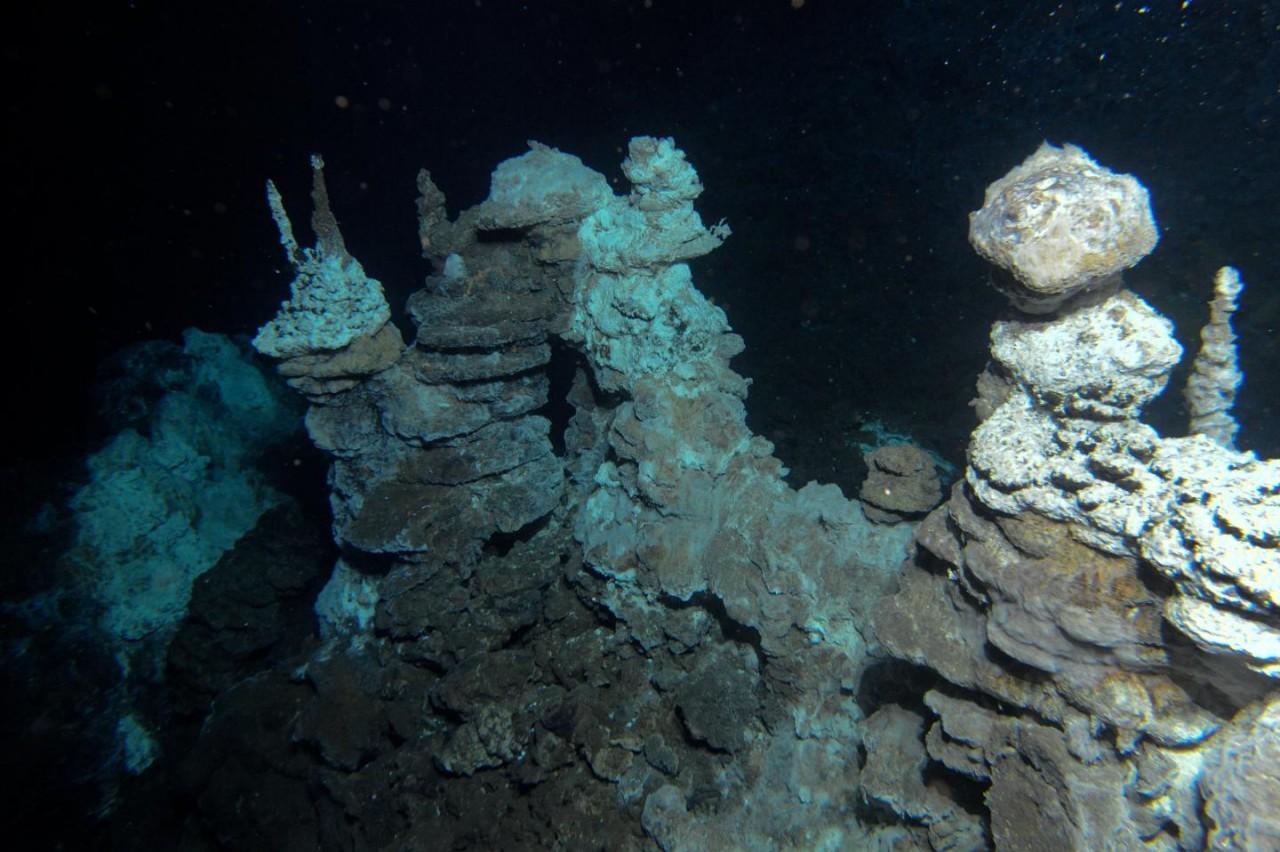 Above: “Image of a hydrothermal vent field along the Arctic Mid-Ocean Ridge, close to where ‘Loki’ was found in marine sediments. The hydrothermal vent system was discovered by researchers from the Centre for Geobiology at University of Bergen (Norway).” VIA Centre for Geobiology (University of Bergen, Norway) by R.B. Pedersen.

“We hoped that Loki would reveal a few more pieces of the puzzle, but when we obtained the first results, we couldn’t believe our eyes. The data simply looked spectacular”

“By studying its genome,” continued Thijs Ettema, “we found that Loki represents an intermediate form in-between the simple cells of microbes, and the complex cell types of eukaryotes.”

Results in the study published this week suggest that their eukaryotic host evolved from what they call “a bona fide archaeon.” They show that this ancestor of the current form had many components that then went on to underpin more evolved eukaryote-specific features.

The host, therefor, had what this team of researchers call “a rich genomic ‘starter-kit’ to support the increase in the cellular and genomic complexity that is characteristic of eukaryotes.”