Loki Episode 4 credits scene spoiler: Who and why?

Let’s take a peek at the credits scene from Loki Season 1, Episode 4. In this first paragraph we’re not going to go into detail about said scene, to make absolutely sure that nobody reading the front page or any social media post about this article finds out too much about the show Loki before they watch the first four episodes. This article is all about what we’ve seen in the brief moment that occurs post-credits and pre-credits in the Disney+ show Loki, Season 1, Episode 4: The Nexus Event.

Who are these Loki variants?

As is generally the situation when it comes to the latest wave of Marvel movies and shows, we can look to the comic books to see where we’re headed. It’s extremely rare that we see a major character or significant-looking detail that doesn’t in some way tie directly to a similar element in Marvel Comics released over the past 6+ decades. 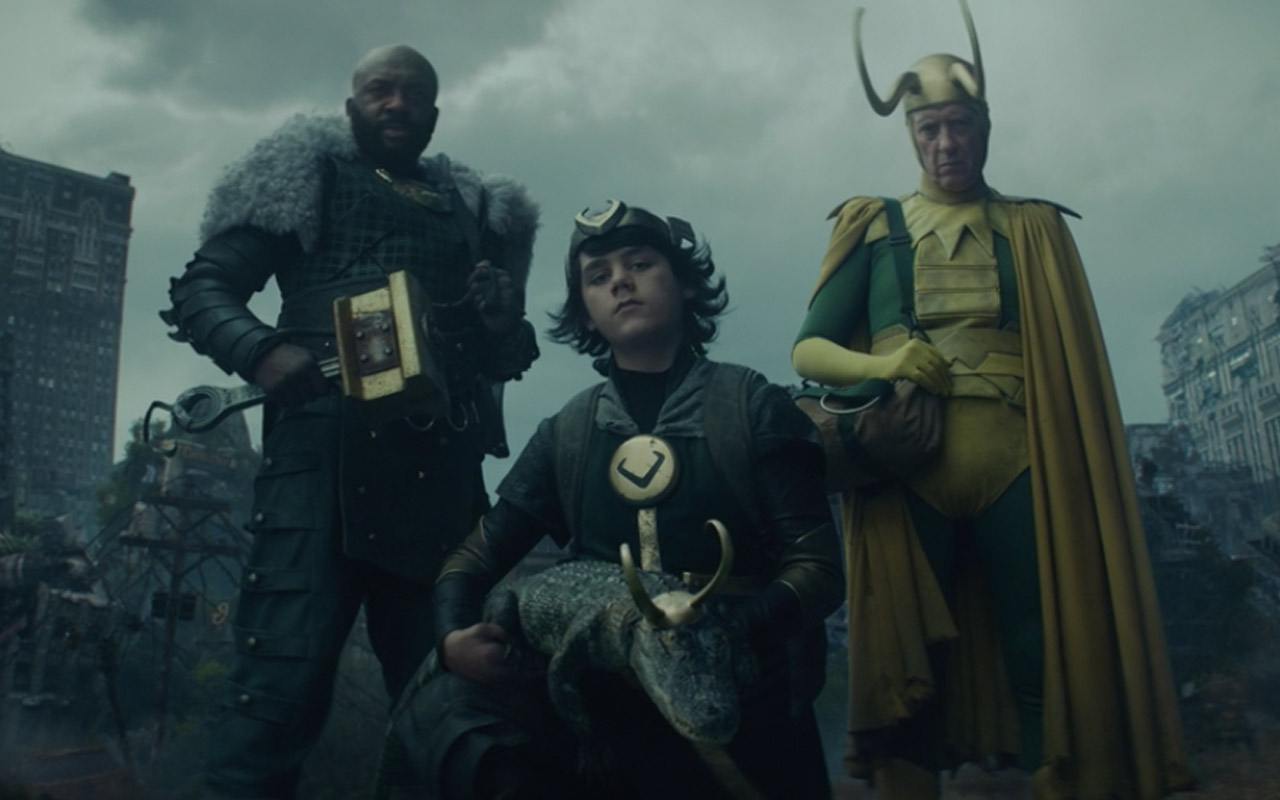 The characters we’re seeing in the post-credits sequence after episode 4 of Loki, season 1, are all Loki. On the far left, we have a Worthy Loki. This is a Loki that has the power to wield Thor’s Hammer Mjölnir.

Above you’ll see a run-down of what this “Worthy Loki” is all about – at least what the Worthy Loki was all about if this is that same Loki. It’s most likely NOT the same Loki we saw in this most recent iteration of a Loki holding the hammer, but it’ll be interesting to see how said Loki relates to this newly revealed Loki, with a never-before-seen Mjölnir. 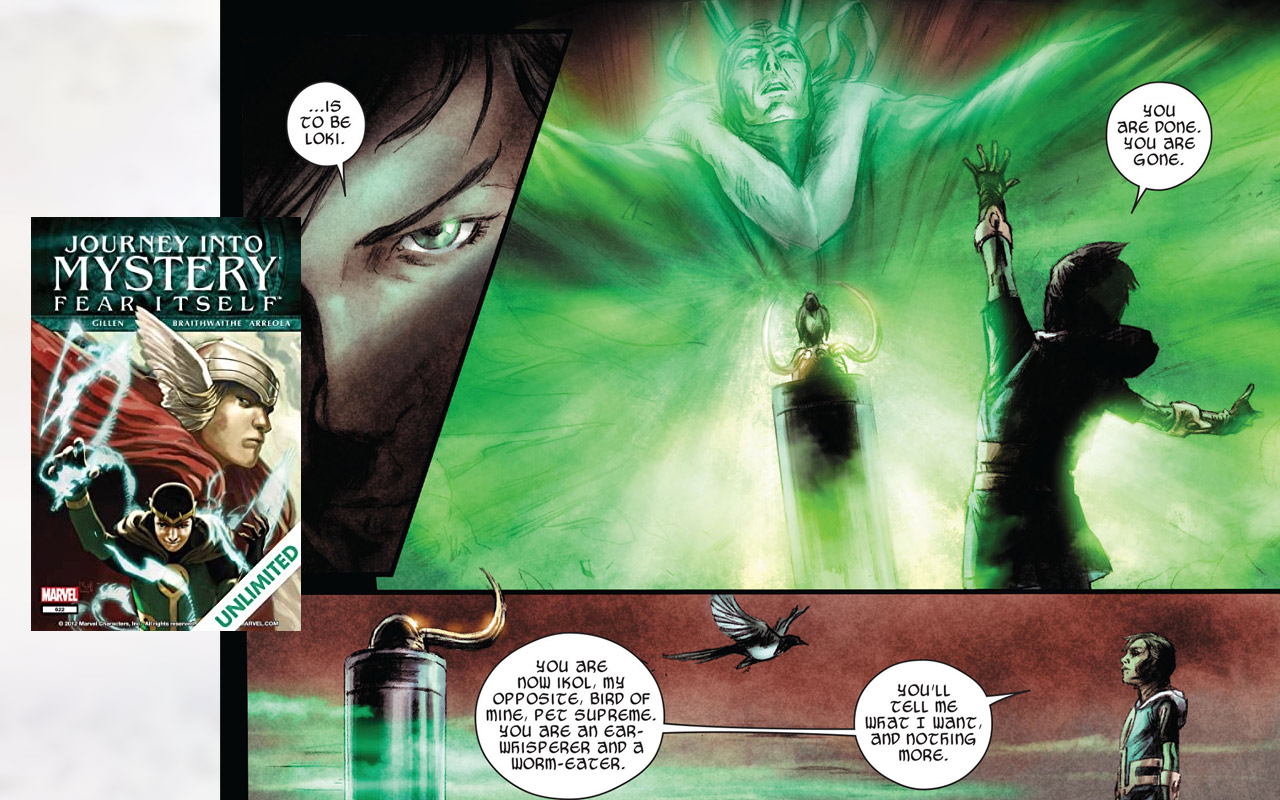 Next we’ve got Kid Loki with a Loki pet – very likely IKOL. This guy looks extremely similar to the character that first appears in the Marvel Comic : Journey into Mystery Vol 1, 622. In said comic, this young Loki battles an old Loki and transforms this old, bad Loki into a bird. 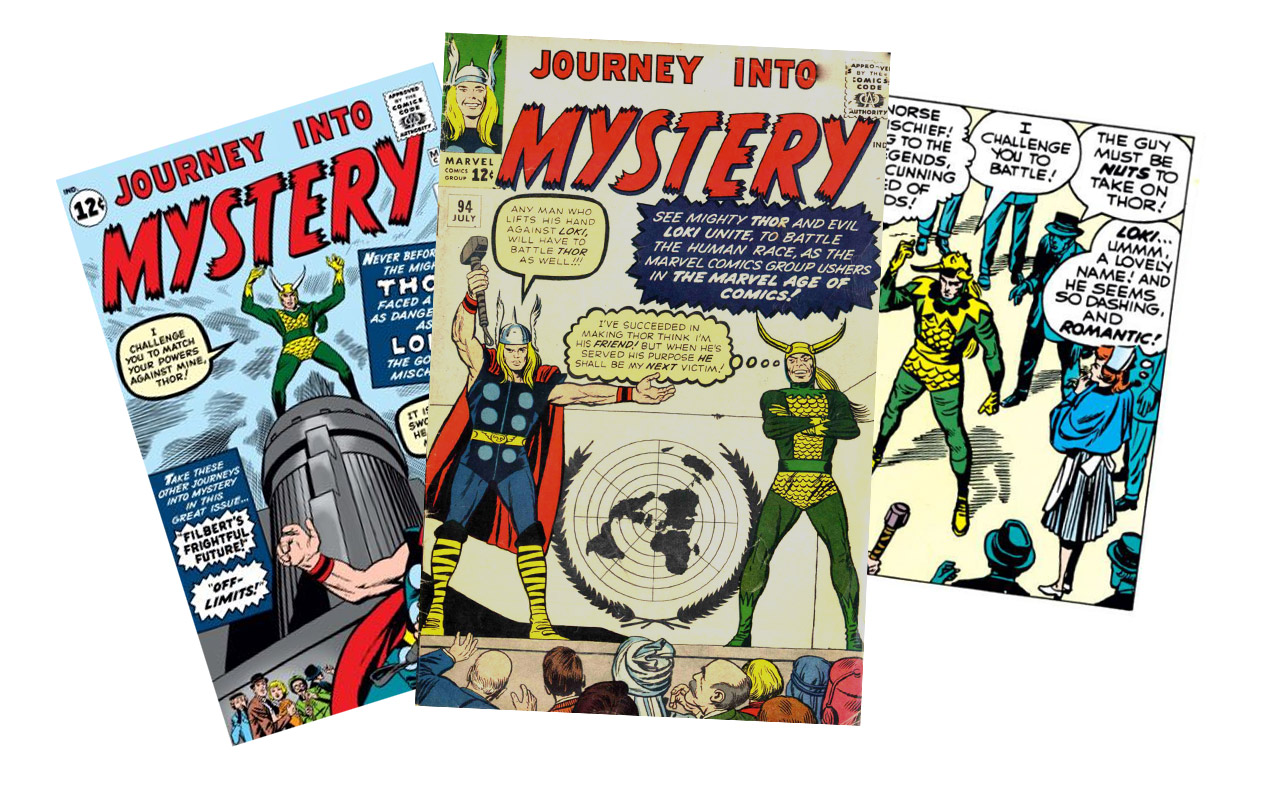 The credits for this episode literally say that we’re looking at “Boastful Loki”, “Kid Loki”, and “Classic Loki” as such. The Loki all the way on the right is Classic Loki in every sense, appearing in a costume that’s basically the same as he appears in his first adventures in Marvel comics. 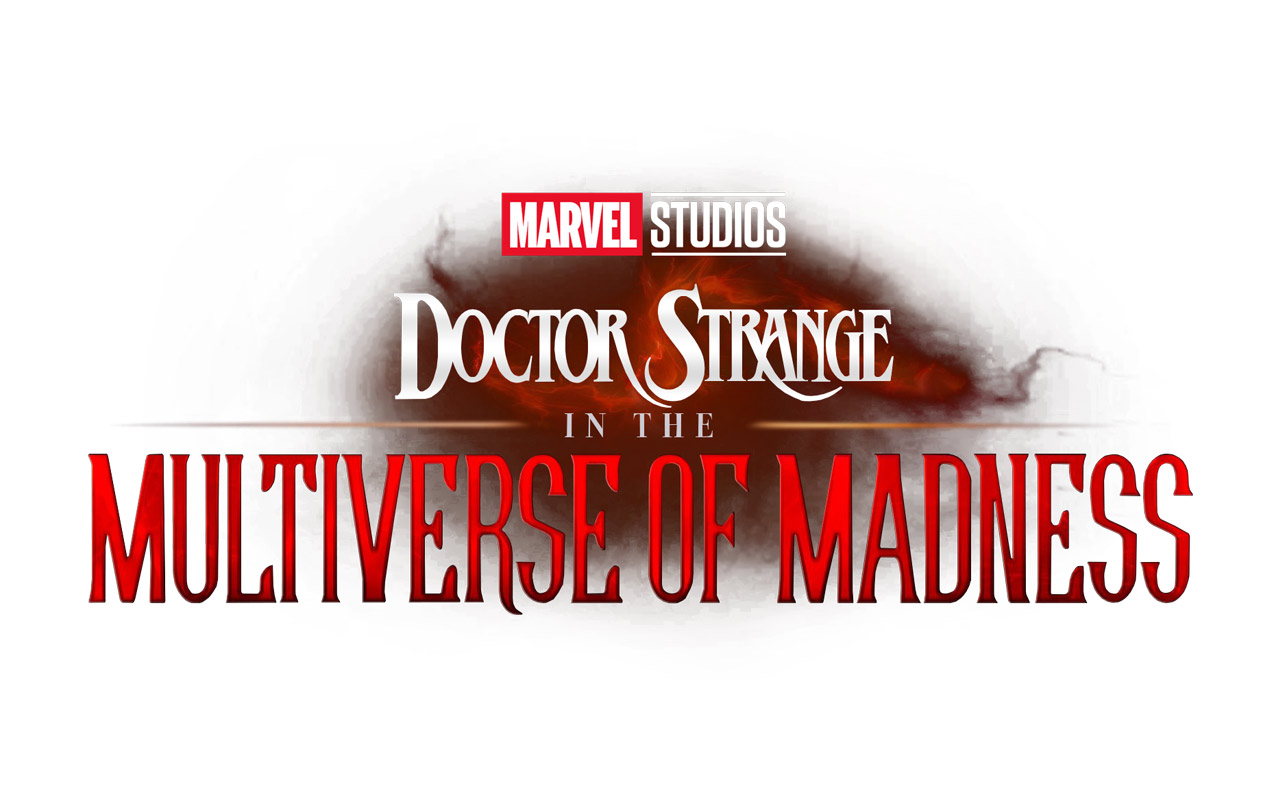 On that note: the year 2022 is going to be lousy with big-name Marvel movies, as the current plan is to also release Black Panther: Wakanda Forever on July 8, 2022, and The Marvels (Captain Marvel 2) on November 11, 2022. We’ll likely see some absolute multiverse madness continue through Ant-Man and The Wasp: Quantumania in February of 2023, and Guardians of The Galaxy Vol. 3 in May of 2023 – this is a wild storyline, of that you can be sure.