Logitech has added a new connected security camera to its lineup, with the Circle View not only weatherproof but supporting Apple’s latest HomeKit protocol for controlling cameras directly within the Home app too. The camera beams back 1080p Full HD video directly into HomeKit using HomeKit Secure Video encryption, and can record clips to your iCloud account.

The camera itself, like the name suggests, is a circular puck. The black finish is less eye-catching than some of Logitech’s previous Circle cameras, but that’s perhaps no bad thing for surreptitious viewing. 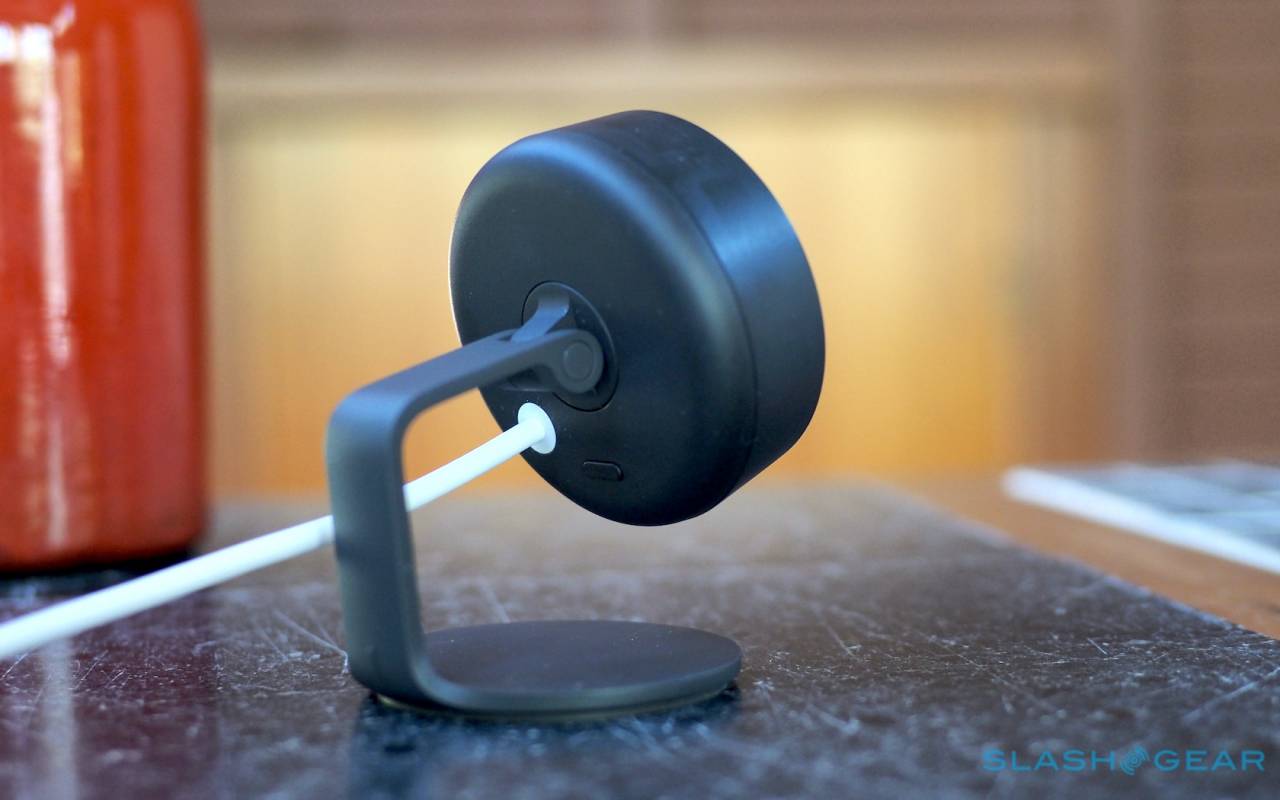 It’s permanently mounted on a simple base with a tilting hinge that also allows the camera to rotate. That can be stood up on a shelf, or fixed to a wall with the mounting plate, screws, and anchors that Logitech provides in the box. The USB cable is 10 foot long and attached to the Circle View so it can’t be swapped for a shorter or longer version; Logitech includes cable clips so it can be routed tidily.

Still, there are a couple of limitations to placement. While the Circle View camera itself is weatherproof to IP64 – meaning it can cope with splashes of water, such as rain – the power supply is not. That’s something to consider if you want to use the camera outside, as you’ll need a waterproof enclosure for an exterior outlet. 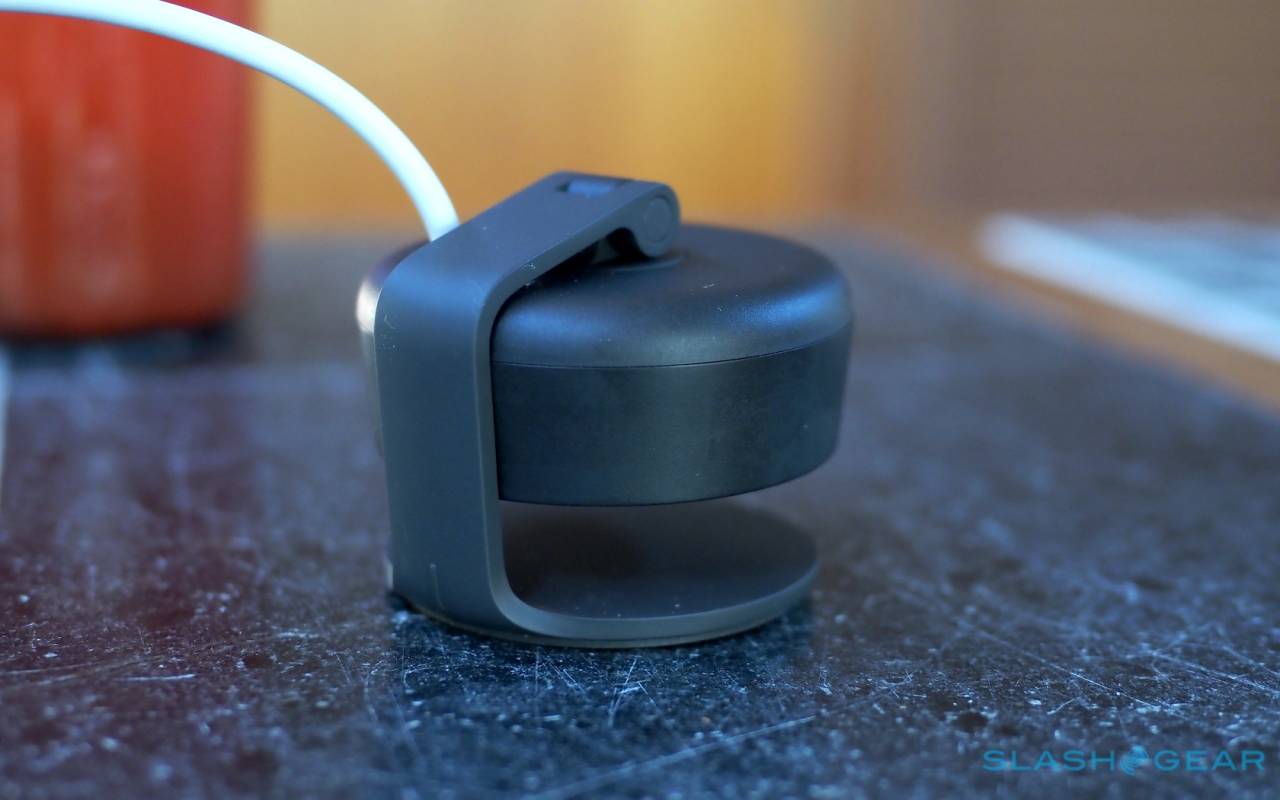 The design of the stand has been made with privacy in mind, Logitech says. For a start, the camera can be quickly tilted all the way down, blocking the view of the 180-degree wide angle lens, for temporary privacy. There’s also a small button the back which disables video and audio entirely. Of course, if you mount the Circle View up on a wall somewhere – indoors or out – you might not be able to reach to make use of either of those options.

There are two infrared LEDs built into the glossy black fascia, which Logitech says can illuminate up to fifteen feet in front of the camera. The body also houses a digital microphone and a mono speaker for two-way communication. 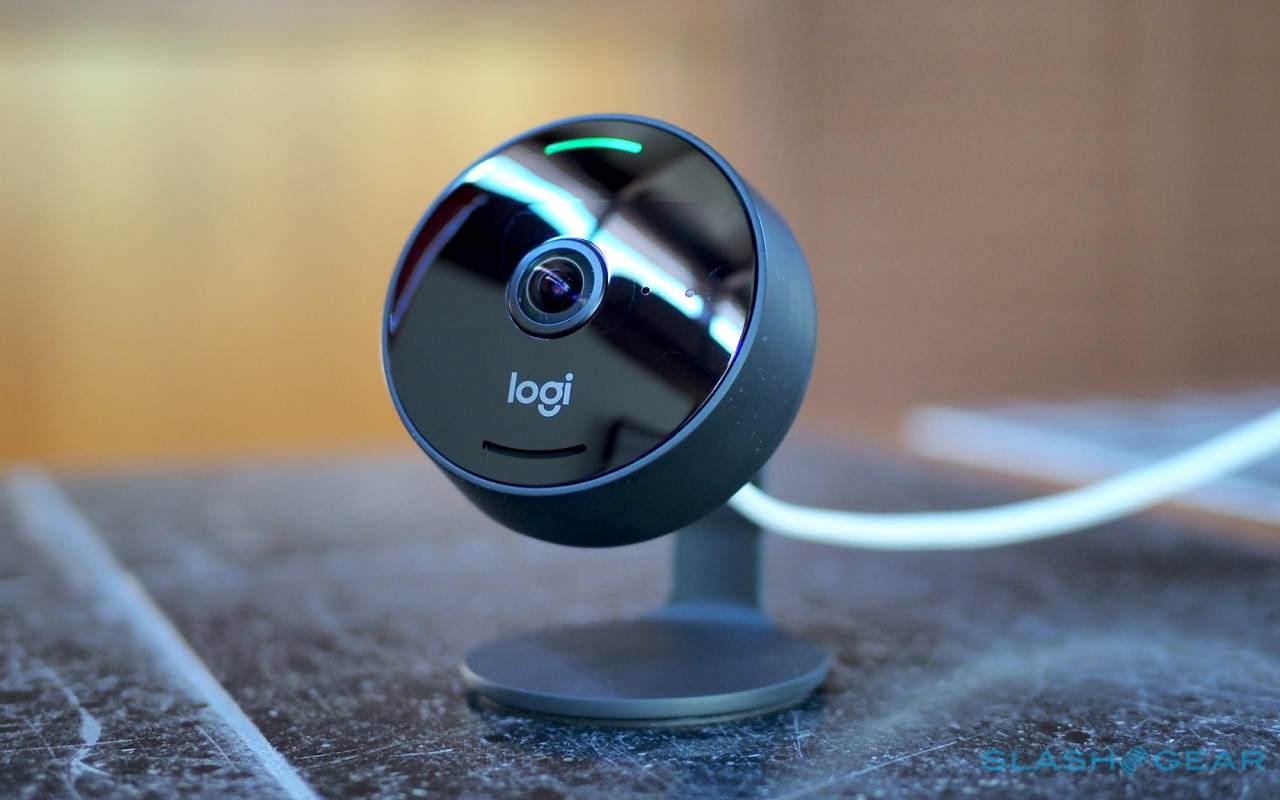 Rather than using Logitech’s own Circle app, the Circle View is exclusive to Apple’s Home app. That makes it a relative rarity in the connected home security space, where HomeKit Secure Video cameras are still a minority. If you’re an Apple user, though, there are a few reasons why you might want to rely on HomeKit’s camera support than that of another platform.

In addition to the end-to-end encryption, there’s also video clip recording to your existing iCloud storage. That could save you a separate subscription to a third-party camera service. Apple says you’ll need a 200GB iCloud storage plan to record full video for a single camera, or a 2TB plan for up to five cameras; camera recordings don’t count toward your iCloud limits. If you just want streaming video or video clips, you can do that without an iCloud storage plan. 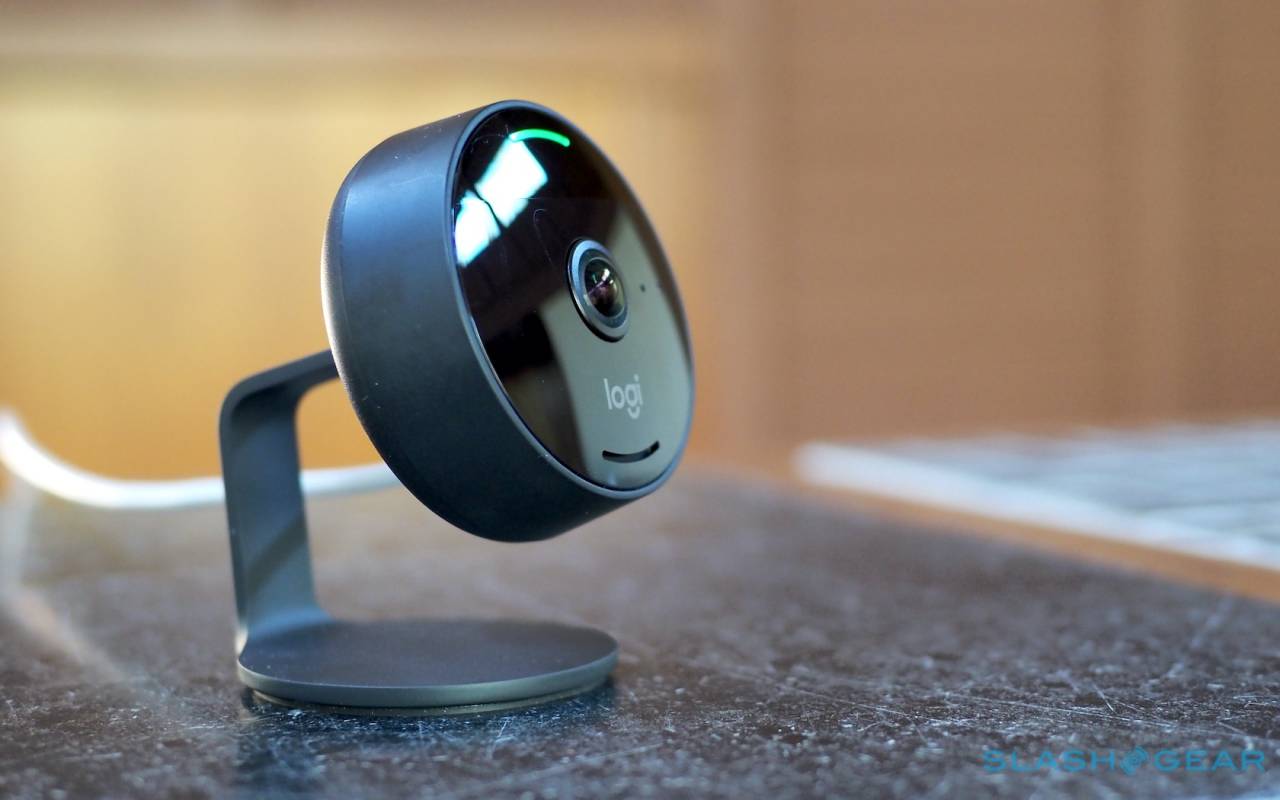 As long as you have an iPad, HomePod, or Apple TV on which HomeKit home hub is set up, HomeKit Secure Video can do in-house video analysis – flagging when people, animals, or cars are spotted – rather than sending your clips to the cloud. The Home app shows up to ten days of video history stored in iCloud, and the primary Home user can restrict which other users can access the video recordings.