There has been a lot of talk about 5G as the future of wireless communication, but it isn’t the only next-gen technology that will connect devices today and in the years to come. Wi-Fi 6 (a.k.a., the 802.11ax standard) is also starting to make its way to computers and laptops, but its adoption at home hasn’t exactly been as fast. Part of the problem is with the prices of routers that support Wi-Fi 6, an issue that Linksys is now trying to solve with its latest router for homes and even businesses.

Linksys is no stranger to Wi-Fi 6 and this isn’t its first Wi-Fi 6 router, either. Most recently, however, its products focused more on mesh routers that catered to power users even at home. Unsurprisingly, those carried a price tag that only such power users would be able to justify. Its new Atlas Max 6E Wi-Fi 6 mesh router, for example, fetched a whopping $1,200 price tag when it launched last April. 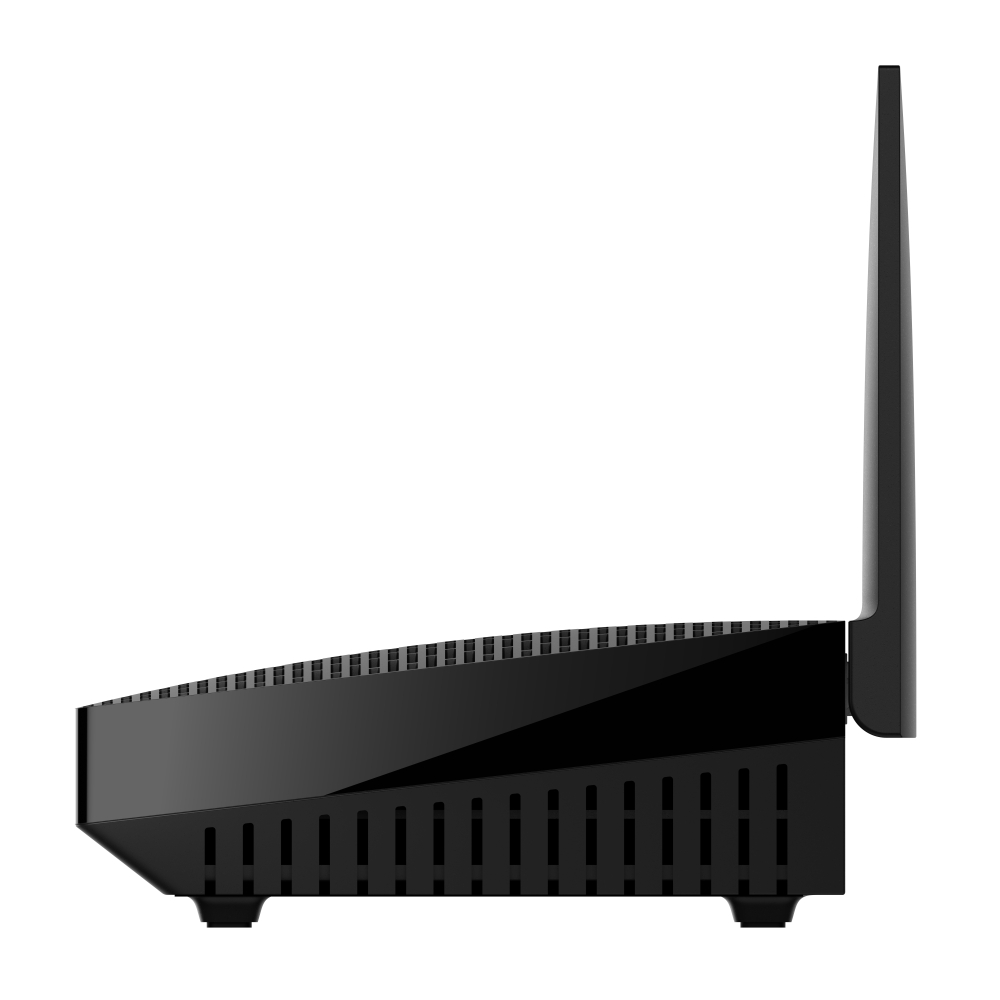 In contrast, Linksys brags that its new Hydra Pro 6 is a more affordable Wi-Fi 6 product. The company is targeting the new breed of workers and students that are often stuck at home and need an Internet connection that’s both stable and secure, as well as easy to use but with enough advanced features to put parents at ease.

Despite the “affordable” claim, the Hydra Pro 6 is still packed with the essentials you’d expect from a Wi-Fi 6 router. It almost sounds like a watered-down version of the Linksys Hydra Pro 6E, but it at least offers nearly the same features and number of ports. In addition to the four Gigabit Ethernet ports and USB-A port, the router can handle more than 30 devices connected wirelessly over 2,700 sq ft and at a blazing speed of 5.4 Gbps. 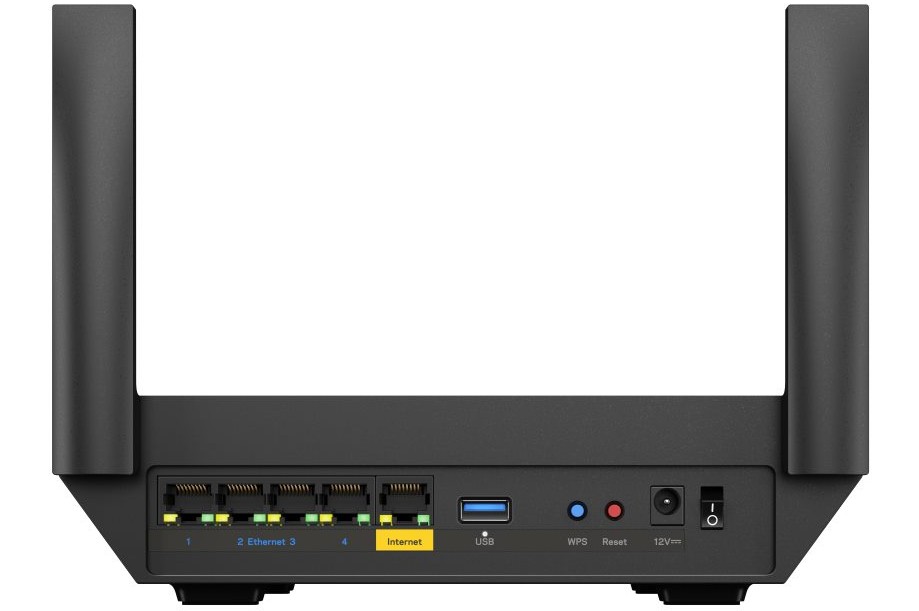 The Linksys Hydra Pro 6 carries a price tag of $299 in the US, which is still lower than the Hydra Pro 6E’s current $350 (normally $500). Of course, it only comes in a single unit, unlike a Wi-Fi 6 router mesh. That said, Linksys’ Intelligent Mesh technology allows the router’s coverage to be easily expanded by adding modes, allowing it to spread the Wi-Fi 6 goodness further.