The Toyota Supra has been around on and off for decades. To celebrate its 35th anniversary, Toyota Gazoo Racing has teamed up with the blocky geniuses at Lego to create a full-size brick model of the Toyota Supra. The result is an incredibly detailed reproduction of Toyota’s sports car constructed out of 480,000 Lego bricks.

The only components of the vehicle not made from building blocks are the wheels and tires, driver seat, steering wheel, and exterior badging. All of those components appear to come directly from Toyota’s sports car. While the driver seat is an actual seat from a Supra, the passenger seat is made from Lego bricks. 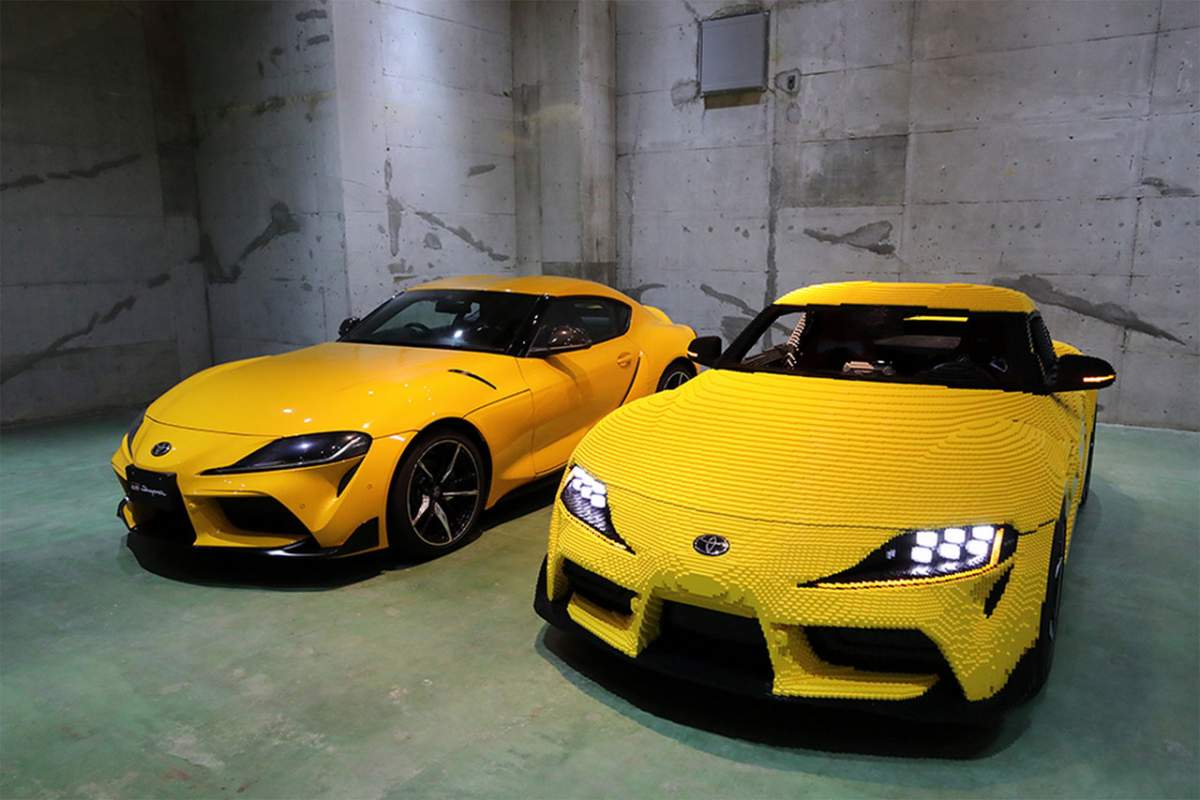 If the fact that the driver seat and steering wheel aren’t made from bricks doesn’t tip you off, the car can move under its own power with a driver behind the wheel. The model is extremely detailed complete with working headlights and daytime running lights.

Almost all components of the interior are constructed from Lego bricks. In addition to the steering wheel and the driver seat being actual vehicle components, the gauge cluster also comes from an actual Supra. Lego and Toyota didn’t cram the Supra in-line-six cylinder engine under the hood of the Lego creation. 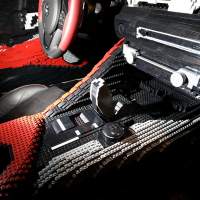 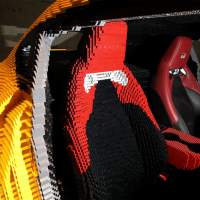 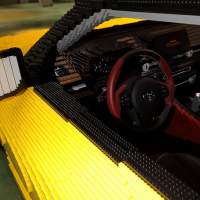 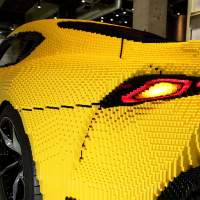 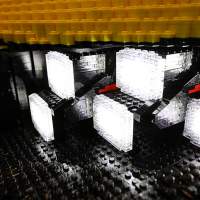 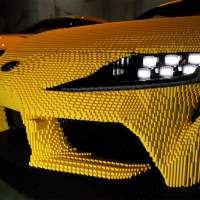 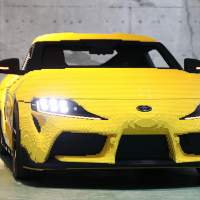 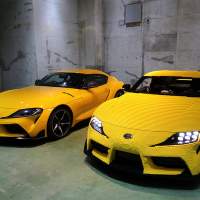 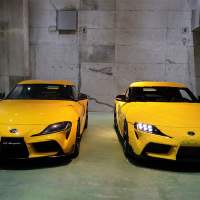 Instead, the builders opted for an electric motor powered by batteries. Lego has a history of building full-size reproductions of cool cars and has in the past made full-scale builds with McLaren, Lamborghini, and Bugatti. However, we don’t recall any of those vehicles being able to move under their own power.

As close as you can get to your own Lego Supra is buying the available Speed Champions miniature version of the car, which is available for $20 at various retailers. We wonder if any of the bricks used to build the Lego Supra are held together by glue or means other than simply stacking them together.