Next year LG will begin selling flexible OLED lamps to the general public. These are, to put it simply, panels of light as flexible as a piece of paper. While LG’s been working on and with these types of lamps and lighting for several years, sources suggest that consumer-aimed flexible OLED lamps may be launched for consumers next year. This is the dawn of the curved light – and almost certainly the precursor to the fully flexible full room smart lighting system as an everyday occurrence.

The OLED lamps shown in the images in the gallery below (from Feng), captured at the London Design Junction over this most recent weekend. Many different sizes and shapes in LG’s flexible OLED lamps were shown – only some will find their way to finalized consumer products. One example is an early test with Flexible and Rigid LG OLED light panels at a Baskin Robbins Brown Store. 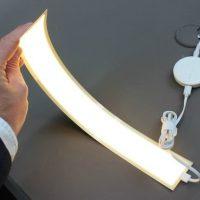 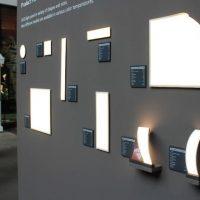 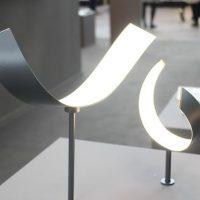 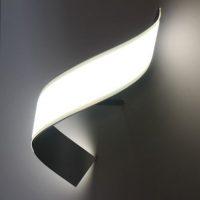 This Baskin Robins Brown was opened for the first time on September 1st, 2017. This Seoul, Korea business took advantage of LG’s latest in flexible and rigid OLED lamps, making a grid of overhead lights turn into a playful expression of the store’s intent: spreading joy. This grid begins with a rigid set of lamps and ends with the same size squares twisting and turning as they appear to float away. 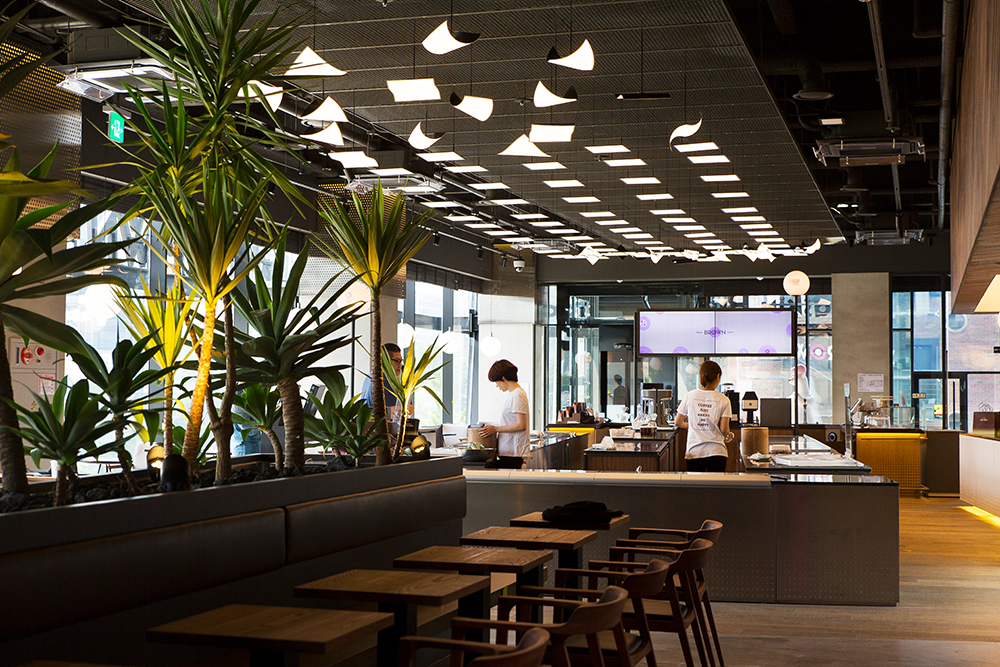 ABOVE: “300 x 300mm flexible and rigid types of LG OLED light panels” – at Baskin Robins Brown. Also of note is the fact that these lamps work without heat. Most lamps using traditional lighting techniques would otherwise present a problem to an ice cream-based business – especially at this scale. LG’s OLED light panels (rigid and flexible the same) work with heatless technology, allowing the ice cream to remain cold. 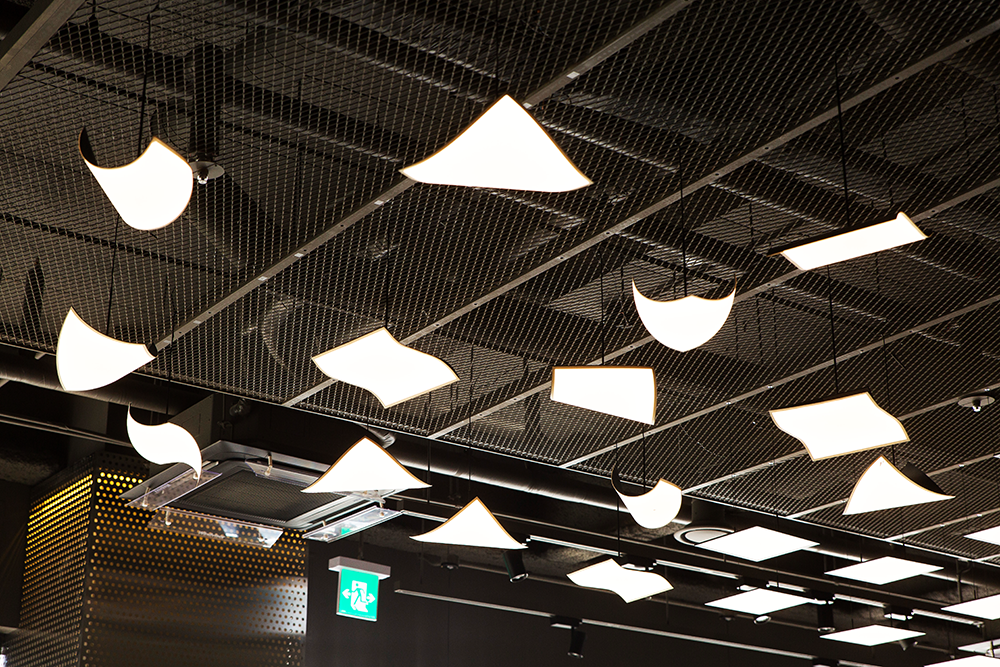 Below is a set of images direct from LG OLED Light, including some products that also made their way to the London event shown in photos above. Cross your fingers for public consumer release sooner rather than later! 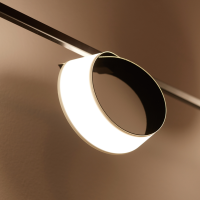 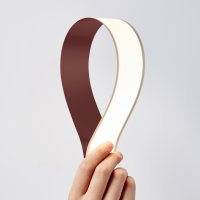 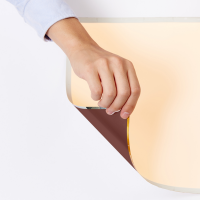 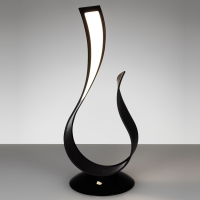 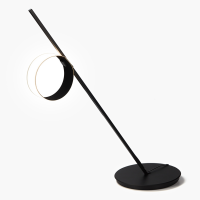 Check the timeline below to learn more about LG’s other flexible lighting surfaces. The most intense and spectacular of these is, of course, the flexible OLED display. This display was shown all the way back in 2014 – now it’s closer than ever to real-world release.