LG’s latest high-end display is up for sale, with the LG UltraFine OLED Pro promising a treat for your eyes in return for a hit on your wallet. Announced earlier this year, the new 31.5-inch monitor is LG’s first to use an OLED panel.

As we’ve seen from big OLED screens before, though, that means it commands a hefty price tag. You’re looking at $3,999, in fact, in order to put the UltraFine OLED Pro on your desk.

Your money gets you UHD 3840 x 2160 resolution along with VESA Display HDR400 True Black certification. It covers 99-percent of the DCI-P3 and Adobe RGB color spectrum, too, which should endear the display to creative pros doing photo or video editing. Contrast ratio clocks in at 1,000,000:1, and there’s 230 cd of minimum brightness and 250 cd typical. 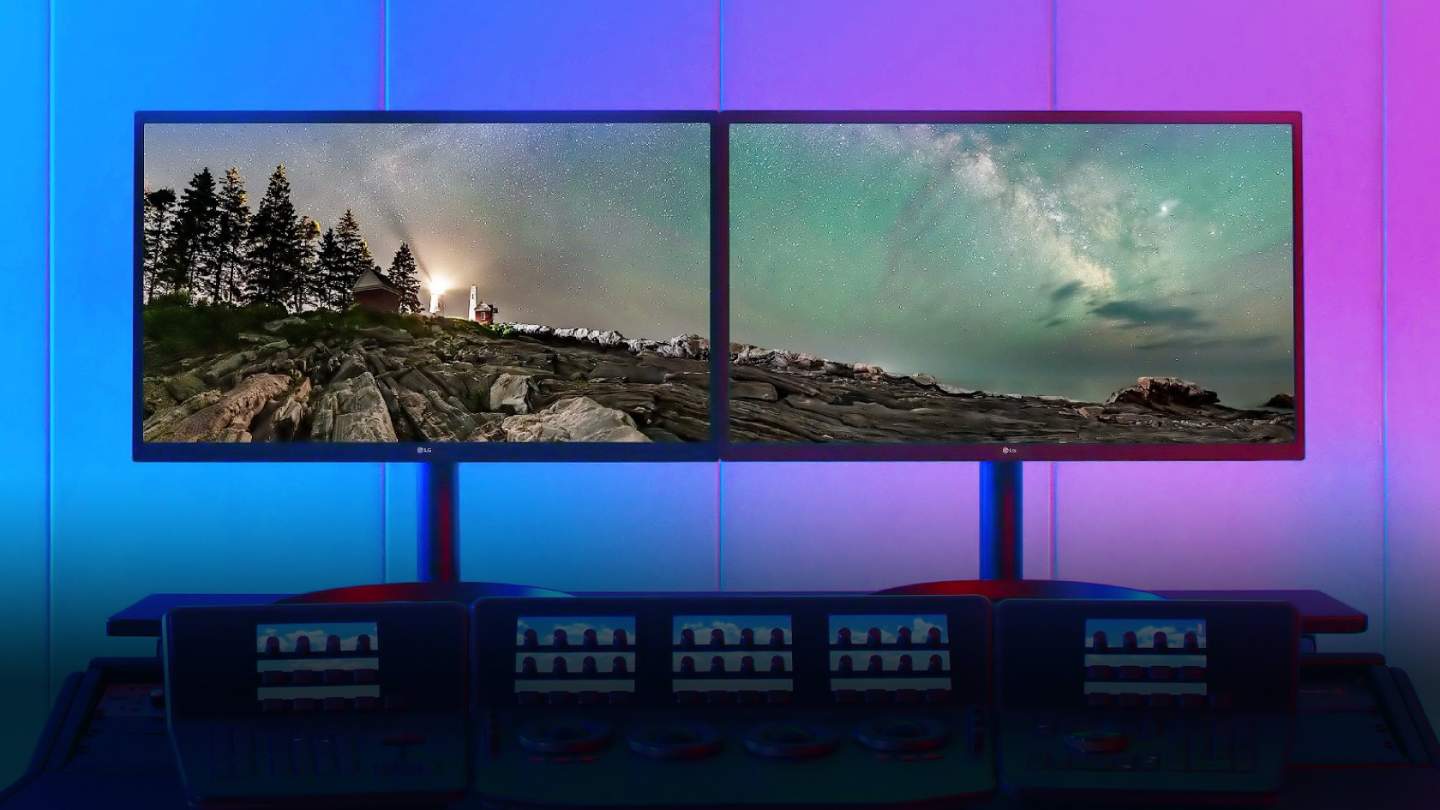 As for calibration, there’s a self-calibration sensor and LG Calibration Studio, which means the display can automatically its own light output and tune itself accordingly. Auto-calibration can be scheduled, too, to make sure it’s kept in line without interrupting the work day.

For connectivity, there’s USB Type-C, two DisplayPort, an HDMI port, three USB 3.0 ports, and a 3.5mm headphone jack. The USB Type-C port also supplies up to 90W of PD power, for charging a notebook, and there’s DP Alternate Mode support as well. No built-in speakers, however, with LG assuming that most of the UltraFine OLED Pro’s intended audience will likely have their own audio rig of choice. 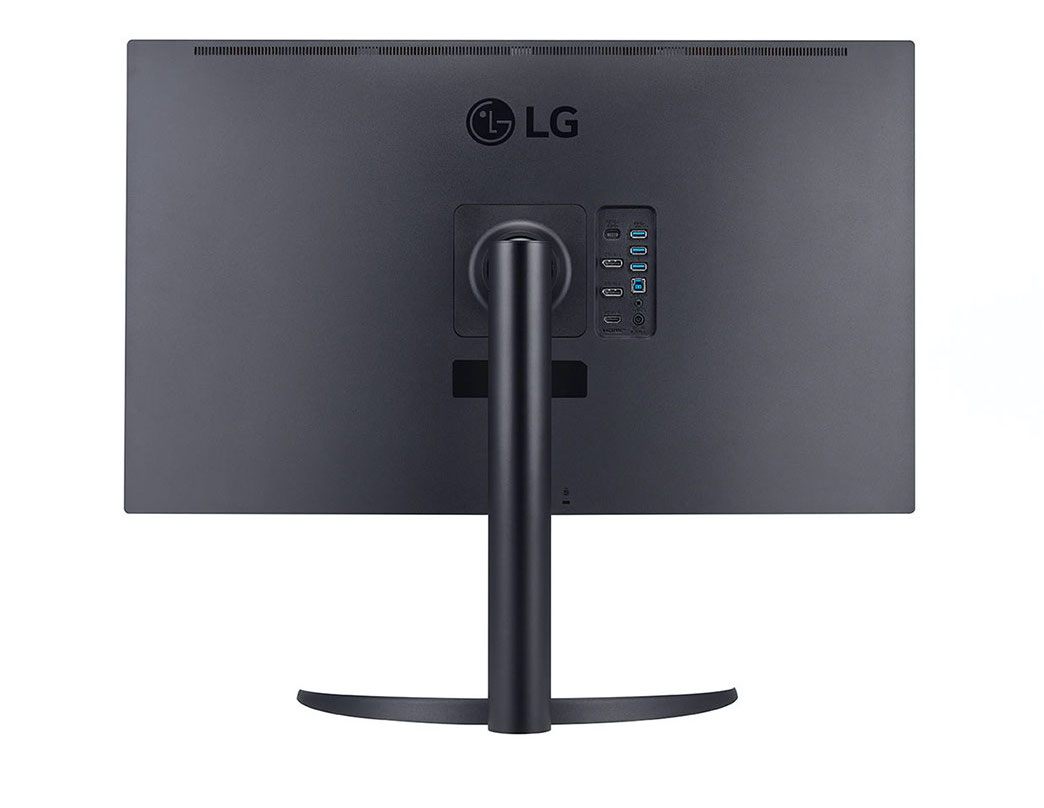 The whole thing is mounted on an adjustable stand, which can be tweaked for height, tilt, and pivot. Alternatively, there’s VESA 100 wall mounting support. Off the stand, the monitor tips the scales at 8.4 pounds; with it attached, it’s 12.1 pounds.

While $4k certainly isn’t inexpensive, it’s worth noting that sizable displays with decent resolution and accurate panels aren’t exactly commonplace. The best known right now is probably Apple’s Pro Display XDR, a 32-inch Retina 6K screen which launched alongside the current-generation Mac Pro. That, though, is $5k for the screen alone, with the adjustable desk stand adding a further $1k on top.

For those who can compromise on resolution, and don’t mind not having Thunderbolt 3 connectivity, then, LG’s monitor could be much more appealing. Not to mention the fact that you could have two side-by-side on your desktop for not much more than the cost of a single Pro Display XDR plus stand.