The LG V60 ThinQ 5G has landed on US carriers, and the deals are impressive if you’re looking for high-speed connectivity and some dual-screen action. Announced last month, the Android smartphone may be LG’s 2020 flagship but it’s not really priced that way, and the good news is that on some carriers the second screen attachment comes as standard.

If there’s a downside, it’s around LG’s 5G decision. Unlike, say, the Samsung Galaxy S20 Ultra, LG opted not to include full multi-band support into every version of the V60 ThinQ 5G. That helps keep the pricing down, certainly, but it means that only Verizon’s phone will have mmWave 5G support. The other carriers will get versions that just have sub-6 5G support instead.

Verizon is making a big deal of the V60 ThinQ 5G UW’s ultra wideband support, and rightly so. While the carrier lit up its 5G network some time ago, devices that actually support the fastest ultra wideband technology are still in the minority. So far that service is available in chunks of 34 cities, the carrier says, along with 24 professional sports stadiums and indoor arenas. [Update: To be clear, the Verizon version of the phone will have both ultra wideband and sub-6 support] 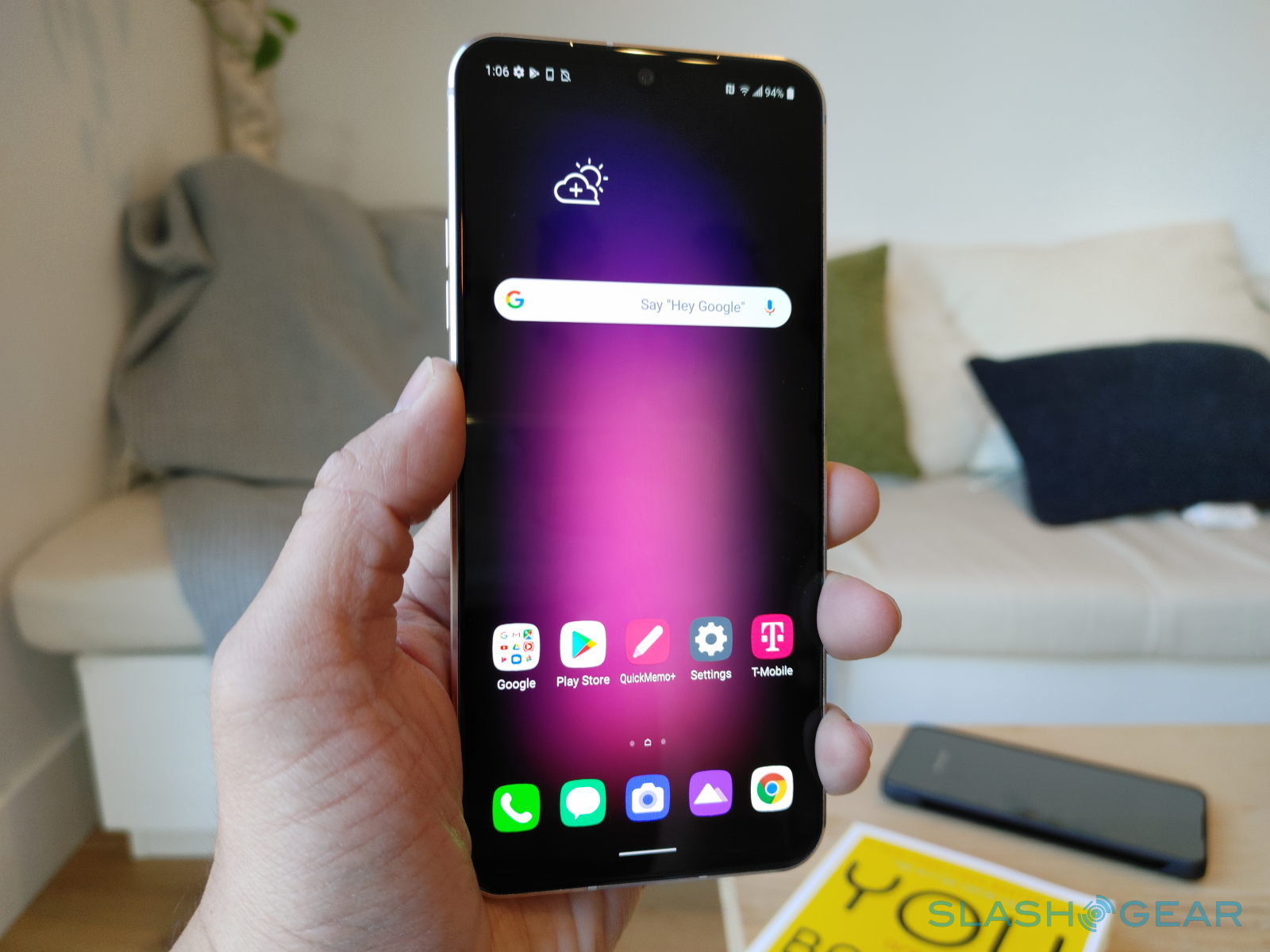 Verizon will be offering the V60 ThinQ 5G UW in Classy Blue and Classy White, with pre-orders kicking off on March 26. It’ll be priced at $949.99 retail, or from $39.58 per month for 24 months on one of the company’s device payment plans. If you buy one, Verizon will also give you a second handset just as long as you add unlimited to a new line.

T-Mobile isn’t tagging the “UW” onto the V60 ThinQ 5G’s name; that’s because it’s getting a version that focuses on lowband support instead. 600 MHz 5G may not be as fast, but it’s far more ubiquitous. Expect speeds as quick as, or a little quicker than, a decent 4G LTE connection today.

[Update: T-Mobile’s BOGO handset does need to be attached to an active line of service, but that can either be an existing second line if you already have one, or a new one if you’re a new customer]

For AT&T, the second screen is going to be bundled with the V60 ThinQ 5G. As for the 5G, like T-Mobile there’ll be sub-6GHz support but not mmWave ultra wideband.

AT&T is charging $900 for the V60 ThinQ 5G, or $30 per month on a payment plan over 30 months. The carrier will also have a free phone offer, for anyone who switches online to AT&T or adds a second line and purchases the V60 ThinQ 5G on a qualifying installment plan.