It seems that there is some truth to LG’s boast after all. Now that Android 7.0 Nougat has been formally launched, the list of devices getting first dibs have also been revealed. Naturally, existing Nexus devices, as well as the Pixel C and General Mobile 4G Android One, are getting the preferential treatment. But as far as new devices rocking the new Android version, it seems that the honor will actually belong to the LG V20 after all. That’s based on Google’s own website for Android Nougat, calling the V20 the “first new smartphone that comes with Android Nougat, right out of the box.”

LG definitely has strong ties with Google. It has made three Nexus devices, perhaps more than any other OEM partner. It usually gets to push new Android versions to its devices before anyone else. And now it lays claim to being the first new device running Android 7.0, even before new Nexus devices.

That, however, also implies something. The new Nexus devices, currently believed to be “Marlin” and “Sailfish”, both made by HTC, won’t be coming earlier than the first weeks of September, maybe even later. LG has scheduled a press event on September 6 to unveil the LG V20, with a retail launch probably following shortly. For the smartphone to enjoy its Android Nougat honor, the Nexus will have to be pushed back, probably to October.

While the Android Nougat launch may have brought it some endorsement, LG itself is also stepping up the hype around the V20. It was already boasting about the device’s 32-bit Quad DAC feature, but not it seems to be saying that audio recording will be top-notch as well. In fact, LG is practically claiming that the smartphone will be best in class in audio and video. 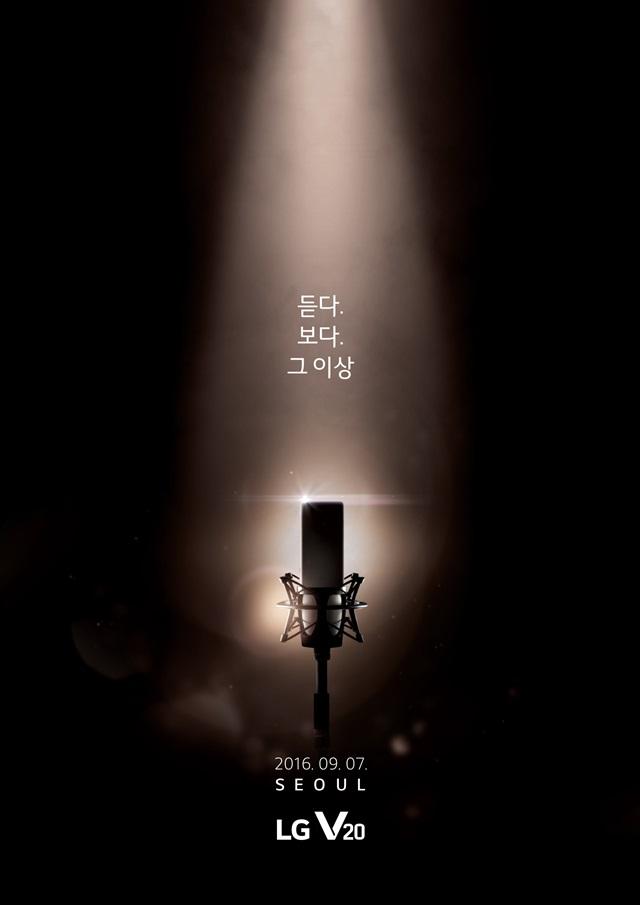 And given the focus on smartphone cameras these days, LG is making sure it won’t be left behind there either. It has just put up teasers showing the V20’s camera output, including an animated GIF of a “Live Photo” effect. 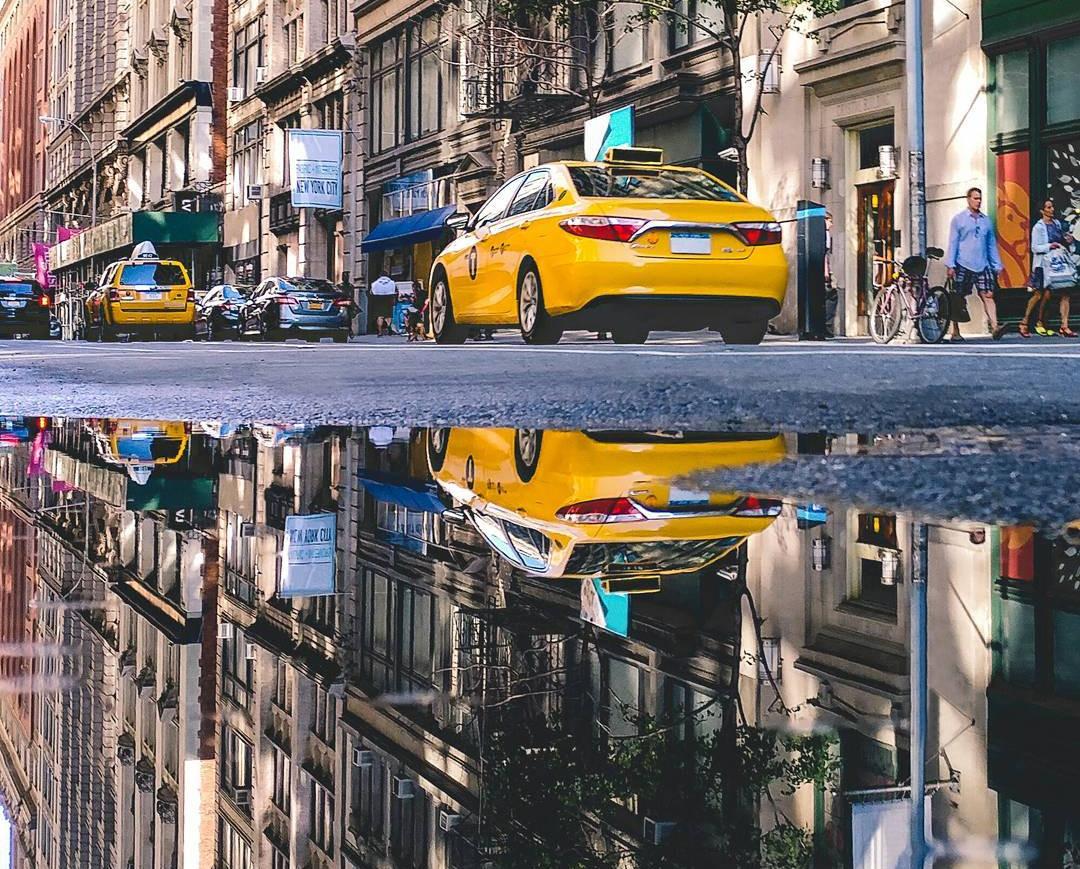 LG will be unveiling the “second chapter” V20 in simultaneous events in South Korea and San Francisco on September 6. The smartphone is expected to run on a Qualcomm Snapdragon 820 with at least 4 GB of RAM and a price tag of just $650. There is still some uncertainty on whether it will bear the same modularity as the LG G5, but, if it does, it will hopefully be better.