This week LG revealed the first look at their ultra-premium series of products by the name of LG Signature, and within this collection, the LG G6. The LG G6 is one of two 2016 4K OLED TVs the company is showing off with Dolby Vision inside and a picture-on-glass design. The LG G6 works with an extremely slim 2.57-mm OLED panel up front, attached to the glass sheet that sits in front of it. LG says that this attachment is being done here for the first time, made possible by OLED’s “revolutionary” self-lighting technology, requiring (therefore) no backlight.

UPDATE: It would appear that there is some confusion about whether or not this television unit shares a name with a smartphone. At the time this article is first posted, the newest LG hero smartphone in the “G” line is the LG G4. It would likely follow then that the LG G6, then the G7 smartphone would be next, but we’ve not yet heard anything official. Currently the only LG G6 in LG’s full product collection is this 4K OLED TV. 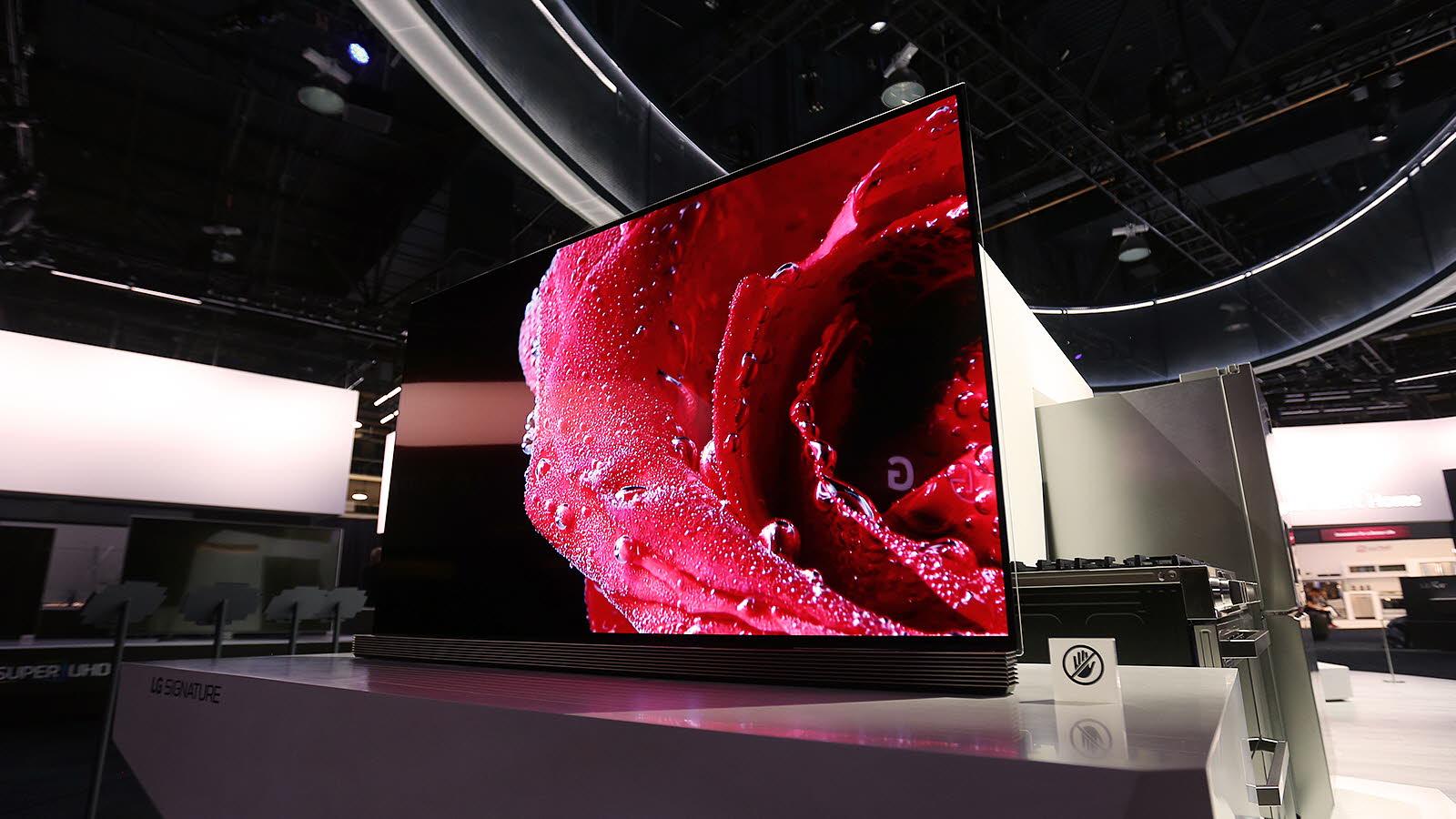 This television works with what LG calls “HDR Pro”. This system “makes the image visible in the same way as the actual image by adjusting the brightness.” Based on what we’ve seen of the display via LG below at CES 2016, this means your eyes are going to be blown directly out of their sockets by how stunning this television is in real life. 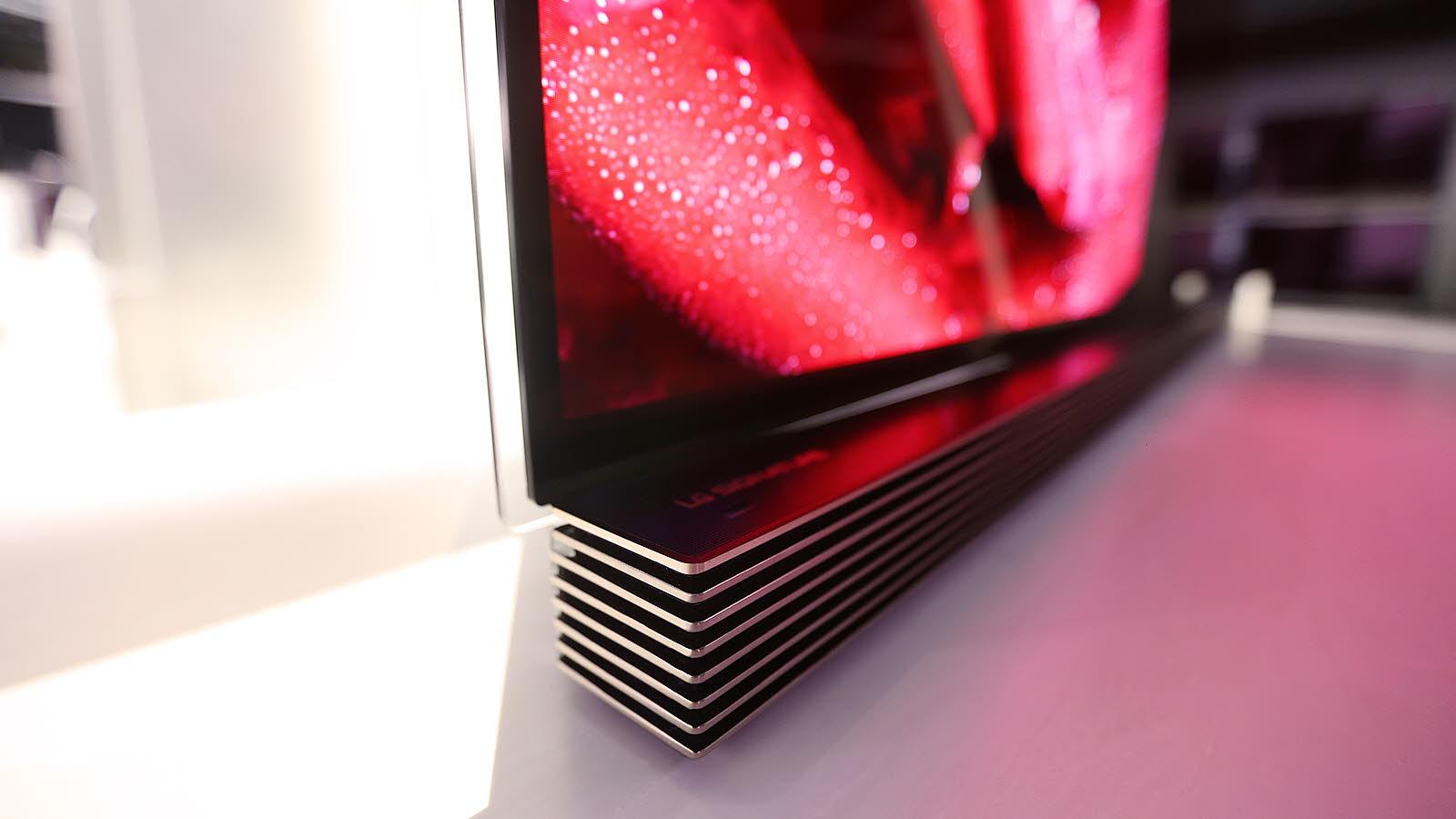 LG also claims “Infinite Contrast”, which they say is enabled by “self-lighting pixel, which can turn off light completely.” This means blacks aren’t just lights shining the color black, they’re literally turned off, completely – or at least down to 0.0005 nits.

Have a peek at the process:

What’s clear here is that this TV – and the rest of the Signature lineup – are going to be positioned as Premium products. That means they aren’t going to be cheap. 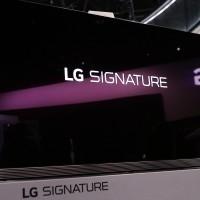 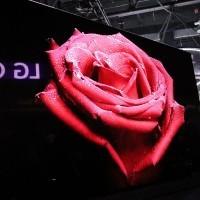 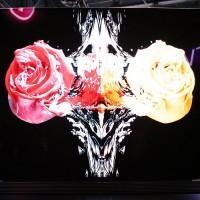 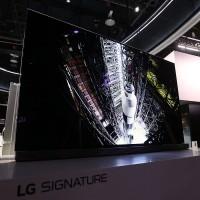 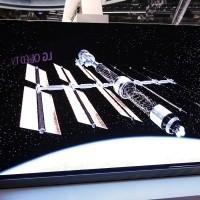