Inside, there’s 2GB of memory and 16GB of storage space, along with a microSD slot good for up to 128GB cards. 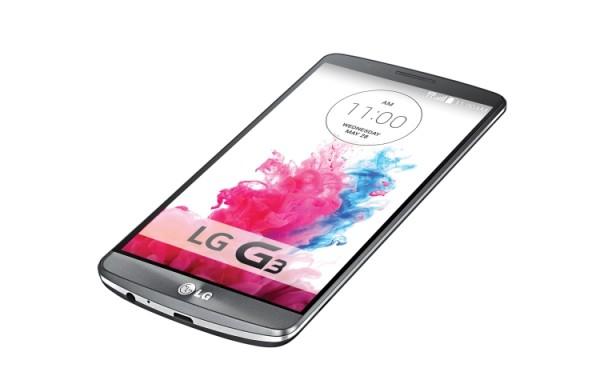 WiFi Direct, Miracast, and DLNA are supported, and there’s an FM radio, too. Up front, there’s a 2.1-megapixel camera, plus a 3.5mm headphone jack on the bottom edge. 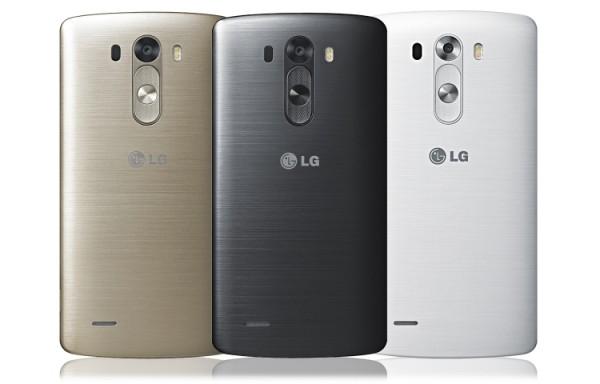 In fact, the only lingering mysteries are around some of the software features. LG “Smart Notice” gets name-checked again – translated from the Dutch as “G3 thinks with you” – but with no explanation of what that means.

We’ll find out for sure at LG’s launch event in London, UK, tomorrow. 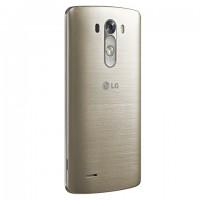 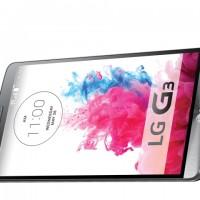 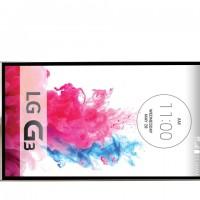 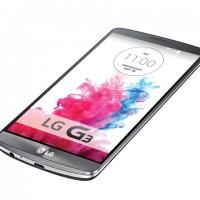 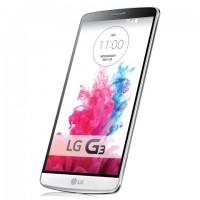 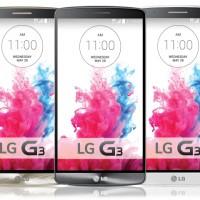 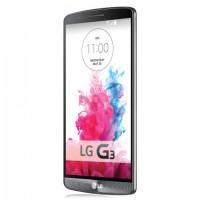 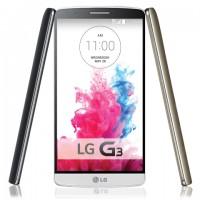 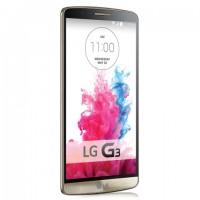 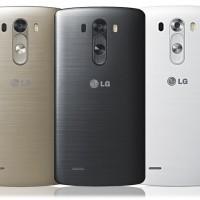