LG keeps chipping away at the G Watch mystery, with a new video about the Android Wear wearable ahead of its upcoming launch. The smartwatch – expected to be positioned primarily as a companion device for the new LG G3, though it will work with any Android phone or tablet – could well be officially unveiled by LG later this month, at its event on May 27th.

The new video is still scant on actual details, which LG is saving for the full launch.

However, it does name-check features like the metal body that’s waterproof for more flexibility, and show off a few of Android Wear’s screens, like the weather updates and notifications on upcoming flights. They’re powered by the Google Now engine, pulling contextual information from your various Google accounts – Calendar, Gmail, and Maps, among others – to flag up notifications when they’re most appropriate. 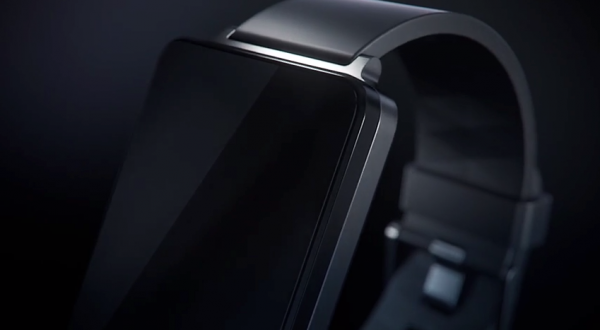 LG also mentions the G Watch has “a timeless look,” though it’ll be going up some well-styled competition. Motorola’s MOTO 360. That has a distinctive round display, something uncommon on today’s smartwatches.

Specifics like pricing and release dates are still unknown, though we may hear more alongside the LG G3’s official debut in London at the end of the month.