The LG G Pad 5 10.1 tablet was revealed today with a design that might confirm your suspicion about the tablet-makers plans for future devices. Yes, LG does seem to be making a new tablet, and yes, it looks nothing like what we’d expect from a serious competitor for the very few high-end tablet makers on the market today. The LG G Pad 5 10.1 runs Android and has the potential to connect to 4G LTE mobile data – but the rest is a bit confusingly low-end.

As the name “LG G Pad 5 10.1” implies, this tablet has a 10.1-inch display with rectangular, sharp corners – so it’s actually a rectangle, not all round-cornered like far too many smartphones are today, what with their stylized approach and the cutting off of the pixels and whatnot. This device’s display is an IPS LCD with FHD+ resolution. 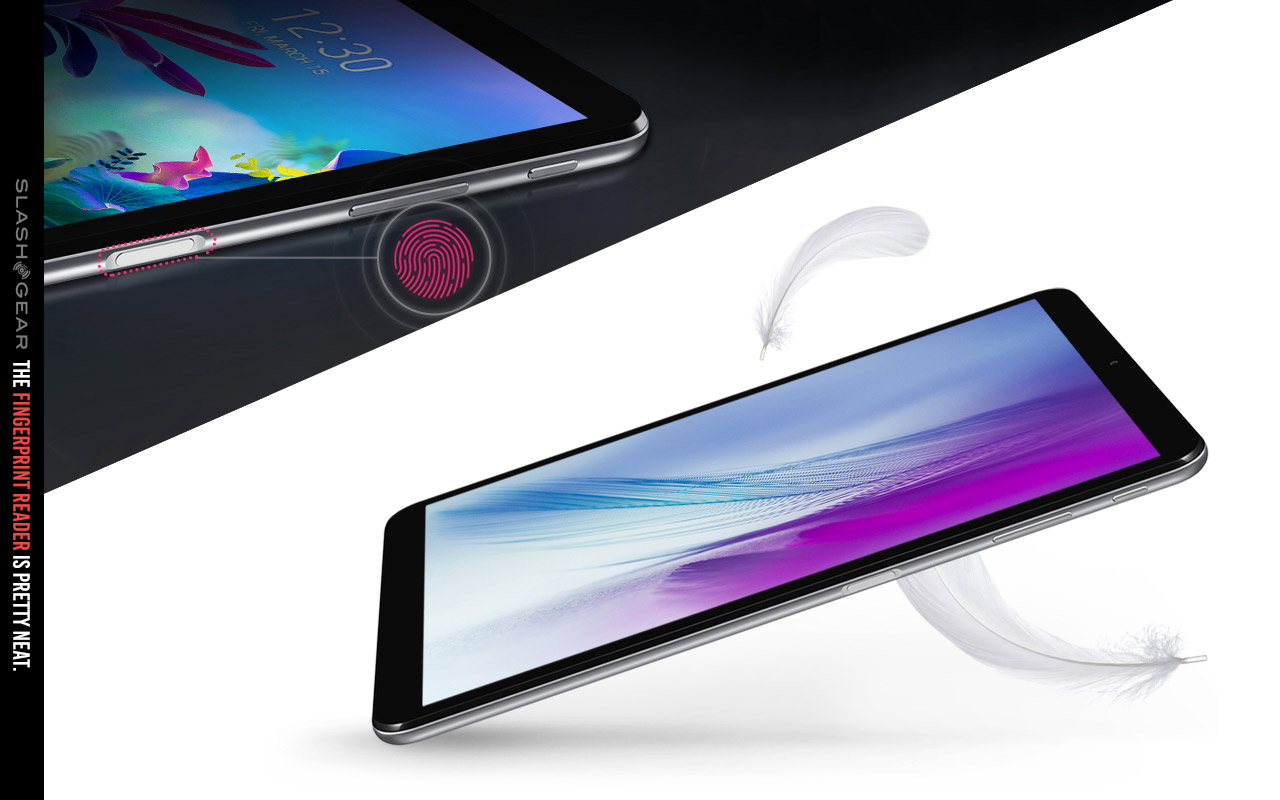 Inside is a Snapdragon 821 system-on-chip. That name should ring a bell, as it was last used by LG on the LG G6 smartphone back in February of 2017. Also onboard with this new LG tablet is 4GB RAM and 32GB internal storage. This storage can be expanded via a microSD card slot.

Right out the gate we’ve got Android 9 Pie customized by LG – so it’s got a custom user interface that’s basically Android, but given an LG face. The battery inside is reasonably large at 8,200 mAh, and it’ll charge up relatively quickly with Qualcomm-official Quick Charge 3.0 fast charging tech. 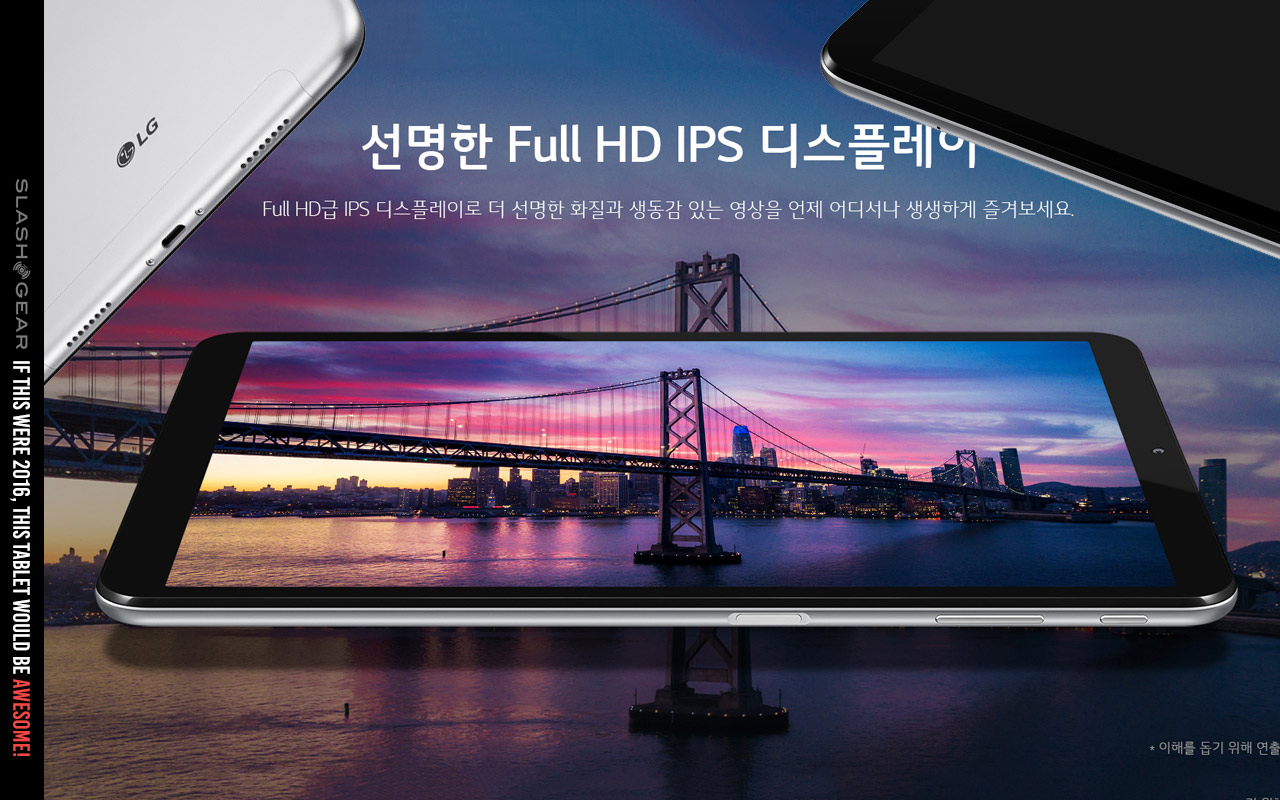 This device works with USB-C and has a pair of bottom-firing speakers (when held portrait-style). There’s a standard 3.5mm headphone jack at the top, and along the right side is a power/lock button, volume buttons, and a fingerprint reader.