Compared to today’s powerful laptops (excluding gaming ones), the laptops of yesteryear look like hulking giants. And they weigh like one two. Especially if you compare them with these new notebooks from the LG Gram line. Introduced in late 2015, the LG Gram aimed to outdo the Apple MacBook Air in the weight department. At CES 2017, LG wants to do one better. It will be showing off its LG “All Day Gram” that not only boasts of one of smallest three-digit gram figures but also lasts you a full day of battery.

Actually, only one model out of 8 choices can really boast of that 24-hour uptime. That would be the 13.3-inch Intel Core i3 model with a 60 Wh battery. The larger 14 and 15.6 inch models, given their higher specs, last just a wee bit shorter at 23 and 22 hours, respectively. Compared to today’s laptops of comparable hardware and considering their weight, that’s still quite the achievement. 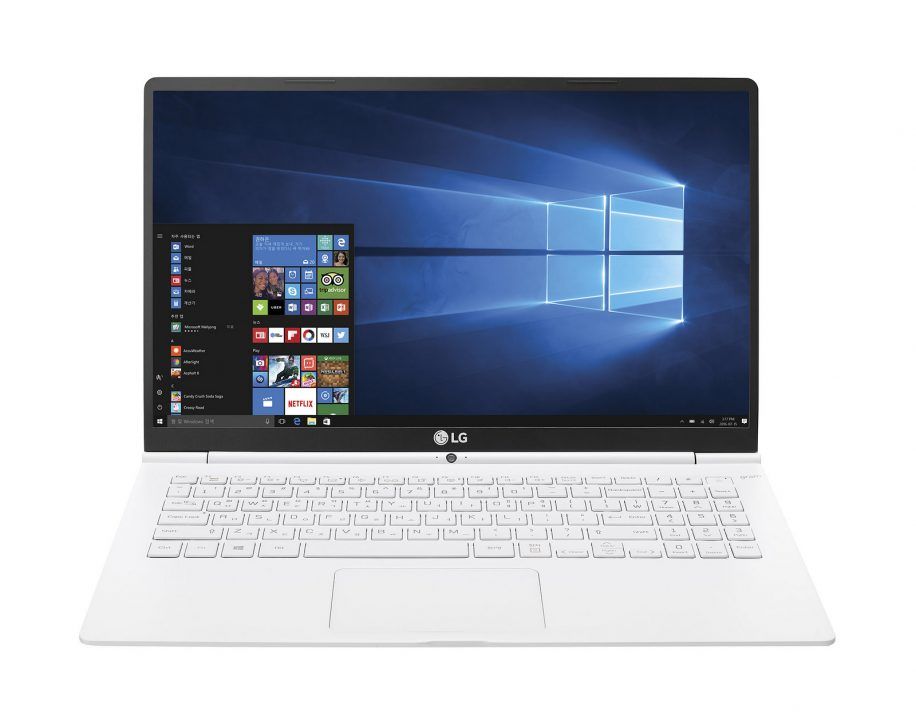