This week the folks at LG have decided to celebrate World Environment Day with a spherical video hosted by YouTube. As such, users will be able to view the video in 360 vision using the YouTube app, or view the scene with the ability to move and adjust their view in their web browser – just so long as it’s Chrome. While the real World Environment Day is this Sunday, June 5th, the video is rolling out today – have a peek at it right this minute.

LG suggests that this video highlights the importance of protecting UNESCO World Heritage Sites. This adds up just fine as World Environment Day is meant – by the United Nations – to encourage “worldwide awareness and action” for the protection of the environment.

LG also suggests that LG employees “across the world” will be participating in a variety of activities this week “to show solidarity with the goals of UN World Environment Day.” 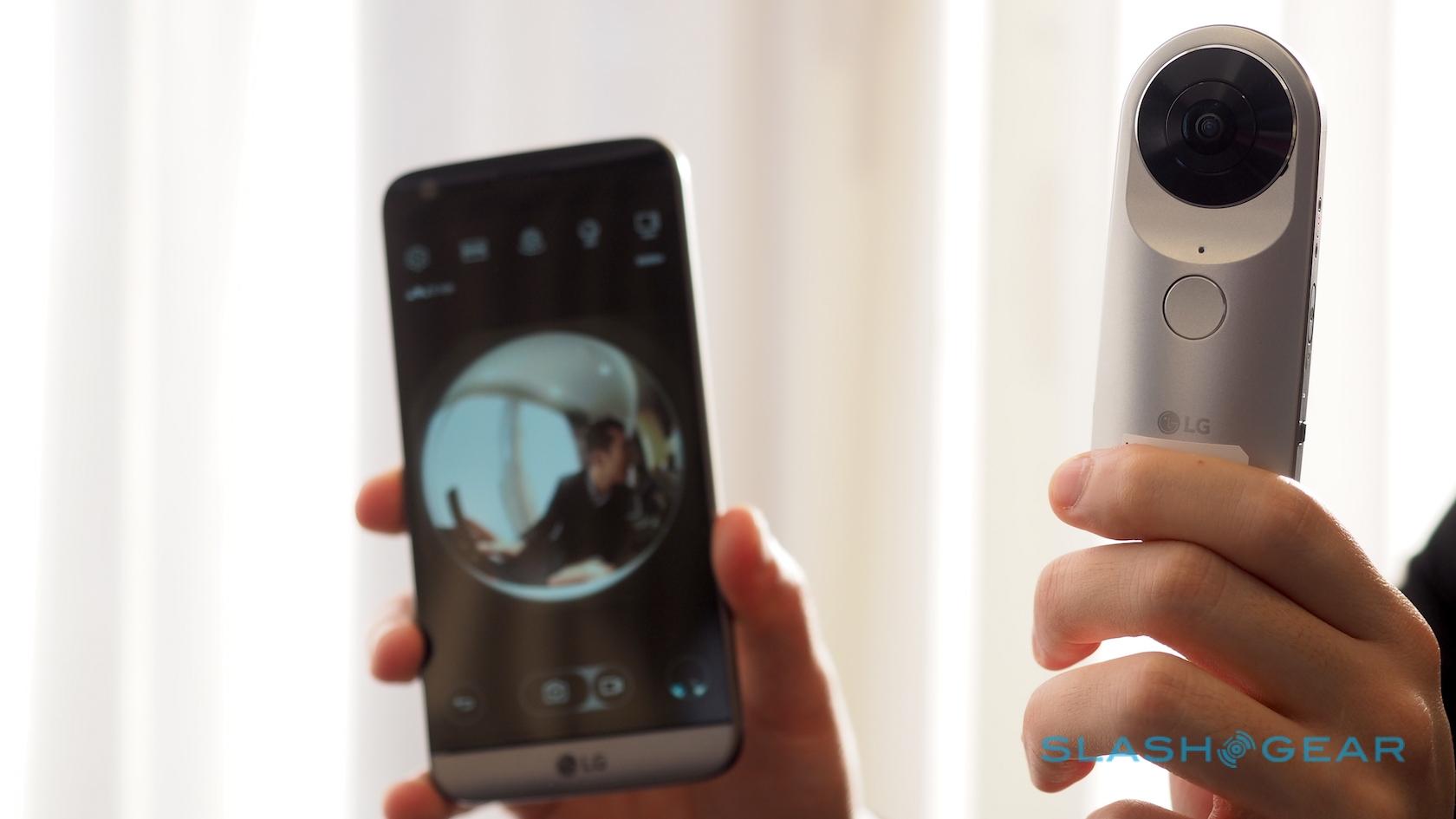 “The United Nations’ World Environment Day represents a time to come together and protect what matters most,” said Lee Choong-hak, executive vice president and head of LG’s Business Support Office.

“By using these advanced tools to capture the world’s most famous heritage sites from a new angle, we seek to inspire today’s citizens to protect these wonderful treasures for generations to come.”

As you may have guessed, each location was captured using LG’s own 360 CAM. This is a camera with two large lenses, one on either side of its small body. Each time the user taps the shutter button, a full spherical photo or video is captured. Have a peek at our LG Friends in the US article to see a bit more about the full collection of LG G5 “Friends” bits and pieces.

While we’re at it, have a peek at the insane LG Friends video the company has made to promote their collection of accessories for the LG G5. It’s crazy. It’s wild. It’s worth it.