Let’s Stop Pretending the Kinect Is A Gaming Device

When I look around the technology space, I can’t think of any single product that is so poorly associated with another device than Microsoft’s Kinect. The sensor, which is supposedly designed with gamers in mind, actually delivers very little value to gamers nowadays. In fact, the Kinect is designed for computers and entertainment – gaming is an afterthought.

Since its release years ago, the Kinect has been bundled with Microsoft’s Xbox 360 and will make a showing in the Xbox One box. Microsoft, meanwhile, continues to pretend that the Kinect is a great tool for gamers who want to get more out of their titles.

Unfortunately, a few game developers have helped Microsoft extend this myth. Electronic Arts, for example, used the Kinect in all kinds of ways in its last version of Madden NFL. But after the novelty wore off and wives got tired of their husbands calling an audible in the middle of the night, gamers went back to their controller and stopped the nonsense.

Let me be clear: Microsoft’s Kinect is by no means a bad product. In fact, it’s arguably one of the most sophisticated devices on the market, and one that’s worth trying out for just about anyone. But to say that it’s a gaming product ignores the true value of the device and what it can offer to tech lovers around the world.

[aquote]To say that it’s a gaming product ignores the true value of the device.[/aquote]

As Microsoft showed with its Xbox One presentation, the Kinect thrives as an entertainment device. Its support for voice commands means controlling devices and entertainment is simple. And with a few waves of a hand, the Kinect can perform all kinds of functions for those who need a more intuitive experience. Gaming, meanwhile, never comes into play.

On the PC side, the Kinect is even more compelling. The device is being used by developers in all kinds of interesting ways, including allowing folks who are used to the mouse and keyboard to enjoy a more intuitive experience when interacting with Windows. More entertaining developers have found ways to leverage its camera for all kinds of fun tricks.

Meanwhile, developers continue to bundle some Kinect functionality into their video games. However, the vast majority of those installations have proven to be unnecessary add-ons that lack innovation and uniqueness and seem like they were tacked on for the sake of placating Microsoft.

The Wii’s dramatic rise and fall should prove to us all that while motion gaming was fun for awhile, it’s yet another idea that has been ignored by savvy gamers.

Getting more out of consoles, however, is not something that savvy gamers mind. In fact, it’s what they’re coming to expect. And in that regard, the Kinect is delivering. The device is the ideal living room companion, the best alternative to a remote, and is quickly becoming a gateway to entertaining content.

In other words, the Kinect has less and less to do with gaming each passing day. 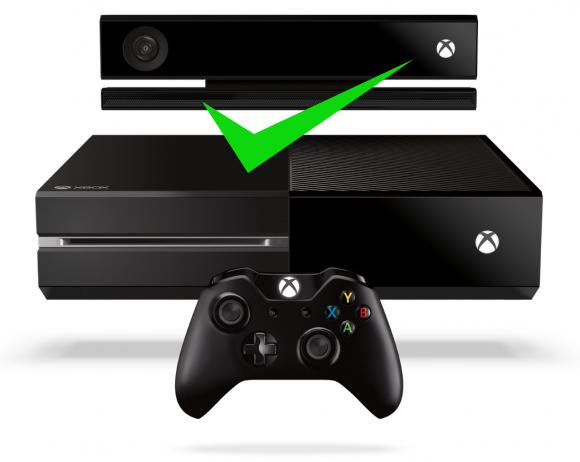