Let’s get real on iPhone 8 rumors

Even before the iPhone 7 came out, people were speculating on what’s next for Apple’s 2017 iPhone. Some even believe Apple will skip it’s tried-and-true tick-tock release cycle and skip ahead to the iPhone 10 to coincide with the iPhone’s 10th anniversary (2007-2017; time flies). And there’s speculation the iPhone as we know it will turn into something completely different — something less like a phone and more like a pocket projector. And it’s all nonsense.

Leading the pack with a fresh batch of rumors is Robert Scoble, a tech pundit who pops up now and then to speculate wildly on future technology. According to sources of his, the iPhone 7s (or 8, or 10 — whatever everyone thinks it’ll be called) will be a flat slab of glass with components housed in a case at the bottom of the screen. From a recent Medium post:

The next iPhone will be, I am told, a clear piece of glass (er, Gorilla Glass sandwich with other polycarbonates for being pretty shatter resistant if dropped) with a next-generation OLED screen (I have several sources confirming this). You pop it into a headset which has eye sensors on it, which enables the next iPhone to have a higher apparent frame rate and polygon count than a PC with a Nvidia 1080 card in it. Thanks to foveated rendering.

The clear iPhone will put holograms on top of the real world like Microsoft HoloLens does.

The phone itself has a next-generation 3D sensor from Primesense, which Apple bought. Apple has 600 engineers working in Israel on just the sensor.

Also, updates from new sources: expect battery and antennas to be hidden around the edges of the screen, which explains how Apple will fit in some of the pieces even while most of the chips that make up a phone are in a pack/strip at the bottom of the phone.

There’s a lot to unpack there, but let’s just have some fun with it. First, we’re expecting OLED on the next iPhone (at least one version of it, at least), so that’s not really new. That Apple has an ‘advanced’ screen coming is obvious to a careful onlooker; it is deeply invested in the P3 color gamut and Retina. 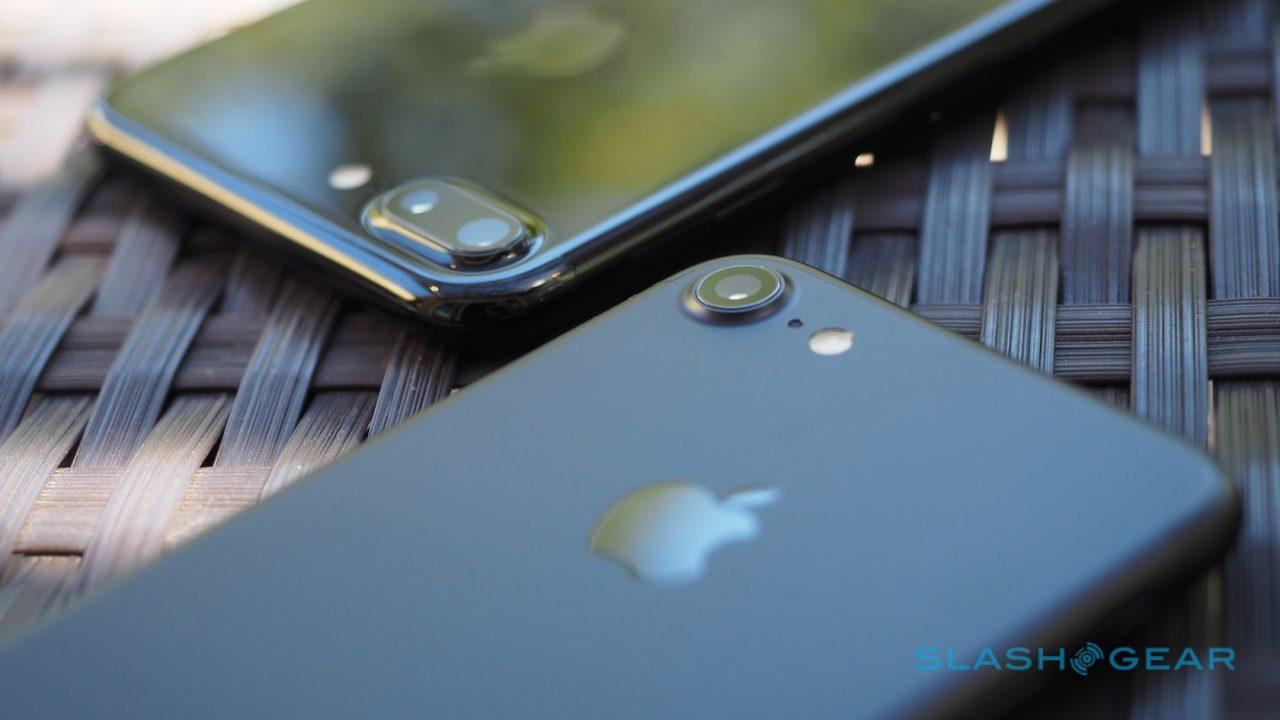 As for the rest, it’s nonsense. Apple won’t simply make a hard left with the iPhone as is described here. While we find a lot to like about each iPhone, they’re ultimately iterative, and the changes we find are often expected (4-inch and 4.7-inch screens, anyone?). Besides, what battery technology will allow them to ‘hide’ it around the edge of a sheet of glass alongside antennas?

As for the talk Apple is making some sort of phone-VR-headset that coincidentally mimics the Hololens, that’s just not realistic. Microsoft has been at work for years on the Hololens, and it’s still a nascent platform. It’s also insanely heavy, and requires so much processing power that loading any sort of full-on experience is cumbersome.

I had the opportunity to try Hololens out at Microsoft’s Build conference, and it’s impressive. It’s also limited in scope; there’s no way a full mixed reality experience is ready for professionals right now. That anyone thinks it’s even approachable for consumers is simply daft.

Apple burying the components in some sort of bottom case is way off base, too. In there, you’d need the entire rear half of an iPhone, which is doable — except Sir Jony Ive would never design such a thing. Apple is too deeply invested in CNC aluminum machining (it owns its entire iPhone milling process) to flip that table over and go a different direction. 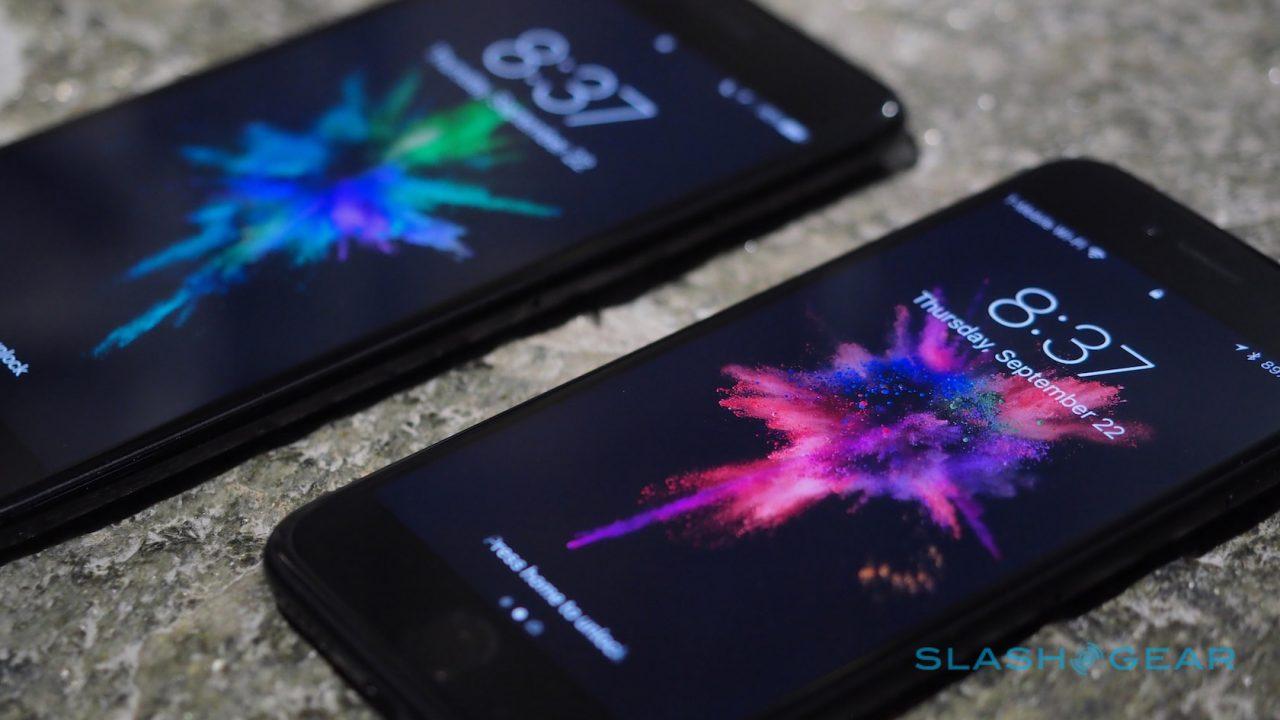 We should also be clear that what’s being presented is not an ‘anniversary edition’ of the iPhone; this information is said to represent the iPhone Apple will effectively force us to buy. As-is, this information suggests the iPhone you know and have grown to love this past decade is dead and gone. Do you really think average consumers care about all of this proposed tech? (Spoiler: they don’t.)

But we’ll get right down to the core tangible issue with all of this chatter: none of the tools available to iOS developers makes any of this possible. I’ve been very vocal that a VRKit should be coming from Apple, but it hasn’t happened (yet). We didn’t get any sort of mixed, augmented or virtual reality kits at WWDC this year.

Assuming Apple is interested in some sort of alternative-reality iPhone/headset device, we could see something drop at WWDC 2017. But — what, four months? — isn’t enough for developers in the iOS ecosystem to learn how it all works. To produce some sort of no-bezel-iPhone that leans into virtual or other ‘realities’ is leaving developers in the lurch, and that won’t go over well.

MacRumors has a nice roundup of believable iPhone 8 rumors that are worth more consideration. An all-glass body sounds silly, but remember when Apple was investing in that Arizona Sapphire glass facility, only to see it go nowhere? Maybe it has the concept then, but even that’s off-base; we put our iPhones in cases almost immediately after purchase, so why go all-in on glass?

If that’s something being entertained, the new Jet Black iPhone — which scratches if you look at it wrong — may be Apple iterating towards an all-glass smartphone. Depending on how customers react to the scratching, there’s a chance Apple just says ‘why not’ for some sort of iPhone Edition like an Apple Watch; same specs, more elegant materials (as for a ceramic iPhone like the Apple Watch — go drop a ceramic knife on the kitchen floor. That’s why it’s not a good idea). 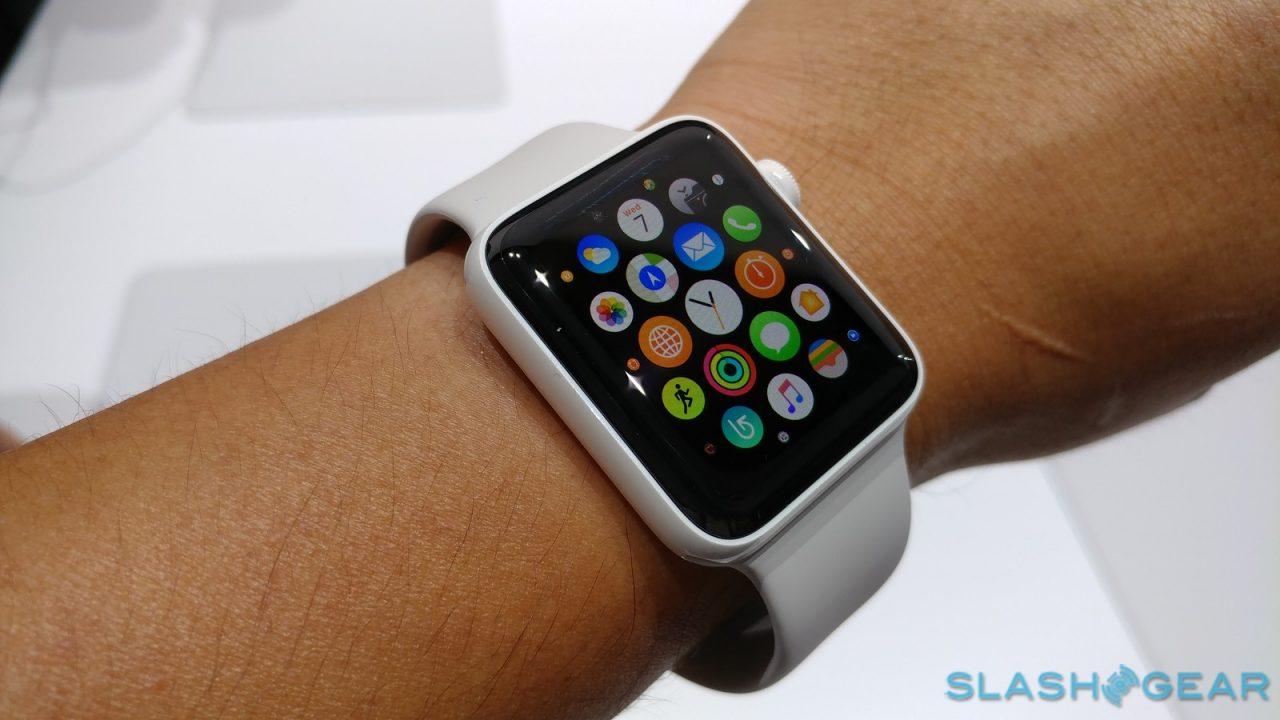 If you want to be realistically optimistic, the next iPhone (the iPhone 7S, perhaps) is probably going to do something significant like introduce OLED with Touch ID sensors throughout the screen. We’ll almost definitely get an updated processor, too — but the iPad is still wanting. If anything, I think next year brings some slight (but important) iPhone upgrades and some real love paid to the iPad lineup without a strong design change or move towards some futuristic vision some ‘sources’ claim we’ll see.

That goes for developers, too. Apple wouldn’t simply drop a group of toolkits for this new technology and give developers a few months to figure it all out. Even if we see something in this space at WWDC 2017, it’s new territory that needs to be explored before Apple asks developers to build houses in that realm.

Apple simply won’t rip its game-plan (you know, the one that leaves them with over $200 billion in the bank) to shreds for the tenth anniversary of the iPhone, and we’re not going to get some space-age design next year. Remember when I said Apple iterates and introduces changes incrementally? That’s exactly what will happen this time, too.

The company’s 40th anniversary earned it a 40-second video. The entire history of Apple. I just can’t see it going all-in on a radical new iPhone, especially considering the reaction to a simple audio jack being omitted this year.