Lenovo’s flagship Yoga 920 is getting an upgrade, with the 2-in-1 hybrid getting a processor upgrade and a refined design. Revealed at IFA 2017 this week, the 2017 Yoga 920 packs a 13-inch display with up to 4K graphics, along with up to an 8th Gen Intel Core i7 processor. However, fan-favorite elements like the watchband hinge remain.

Indeed, the whole notebook is metal-bodied, and feels as great as you’d think. Lenovo has a new color, too, adding a fetching bronze finish to the platinum silver and copper options (the latter won’t be available in the US, unfortunately). Thanks to the hinge, you can rotate the display all the way around, 360-degrees.

Some of the lingering frustrations of the previous-gen notebook have been addressed for 2017. The keyboard has been reworked, with bigger shift keys among other things, and there’s now a Microsoft Precision trackpad. The 720p HD webcam has been moved from its nostril-targeting position in the lower bezel underneath the display, up to the top instead.

That has an impact on the bezel width, but only a tiny amount. Indeed, Lenovo says that it’s “near edgeless”, with just 0.19-inches of width on the left and right. The whole thing is 0.55 inches thick, and weighs from 3.02 pounds.

Inside, there’s been an upgrade to the processors, though you still get Intel’s integrated graphics. 8GB or 16GB RAM configurations will be offered, along with up to 1TB of PCIe SSD storage. There’s also WiFi 802.11ac 2×2 and Bluetooth 4.1. 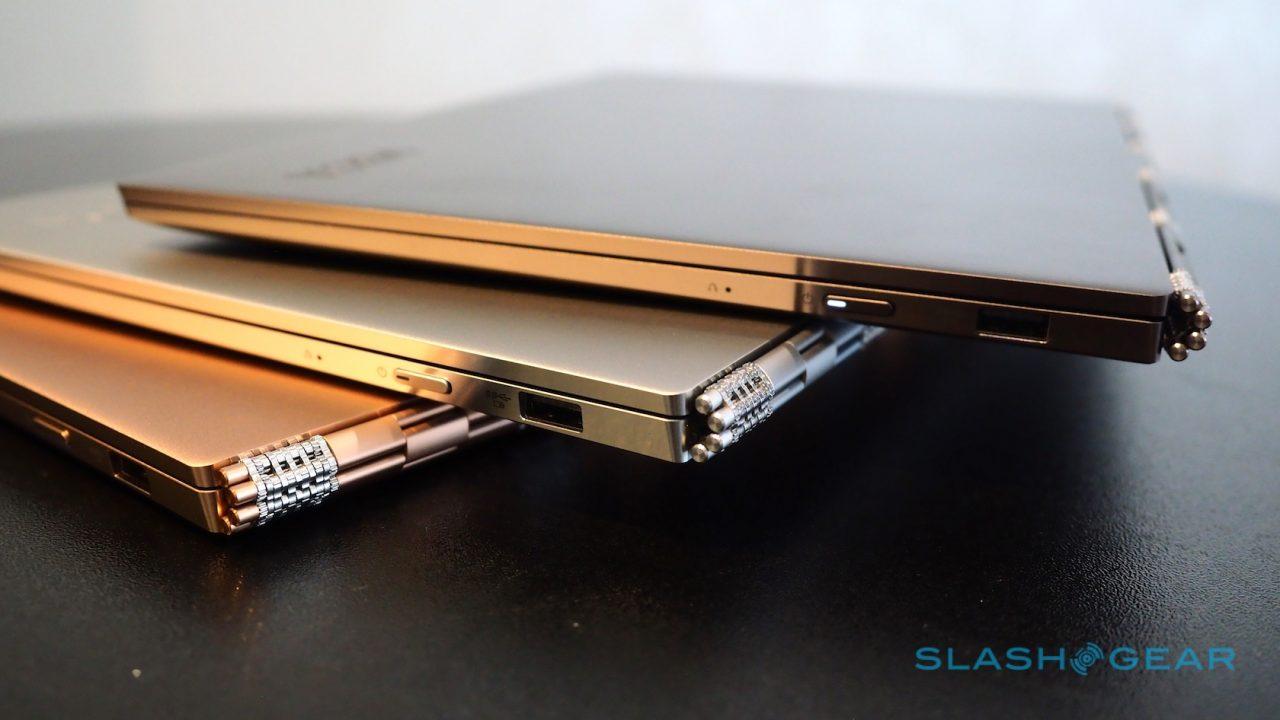 Lenovo has installed not only JBL speakers – with Dolby Atmos support, albeit with headphones only – but a farfield microphone array. That allows Cortana to answer questions from up to 4m (13 feet) away, even if the Yoga 920 is in sleep mode (and plugged in). There’s also a fingerprint sensor. 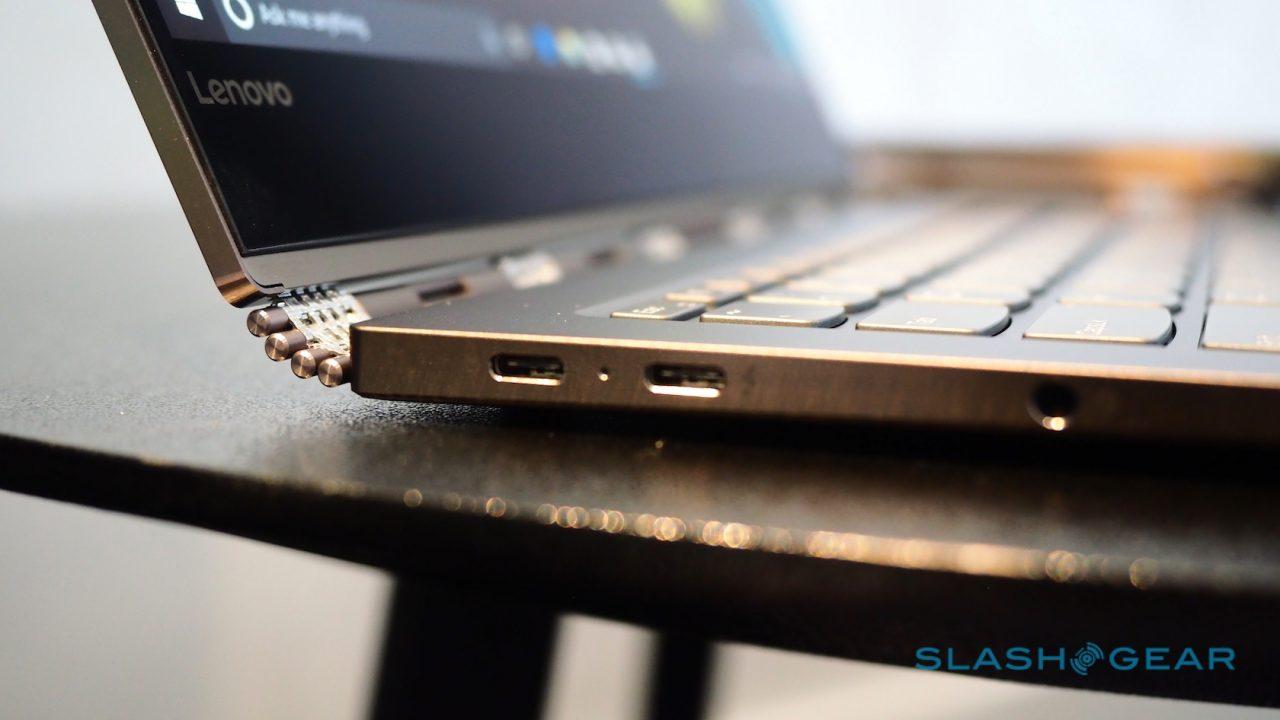 Ports include two USB Type-C Thunderbolt 3 and a single USB 3.0 with always-on charging. There’s also a headphone jack. Two display options will be offered, either a 1920 x 1080 IPS touchscreen, or a 3840 x 2160 UHD IPS touchscreen; either can be bundled with the optional Active Pen 2, which connects over Bluetooth and works with Windows Ink on Windows 10.

Which you go for might come down to your battery life needs. Lenovo says the 70 Wh pack will last for up to 10.8 hours on the UHD model, or up to 15.5 hours on the FHD. Either way, it’s a sleek polishing of one of Lenovo’s most popular notebooks. It’ll go on sale in October, priced from $1,329.99. 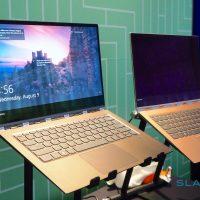 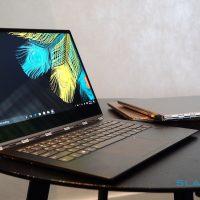 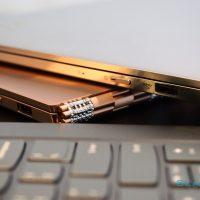 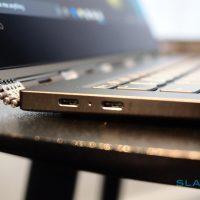 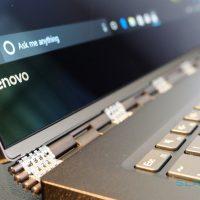 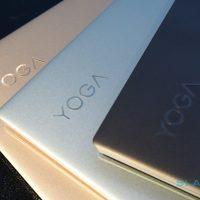 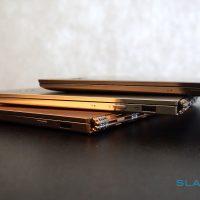 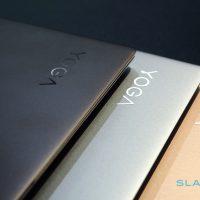 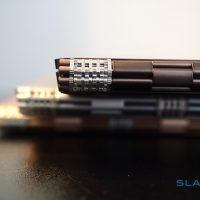 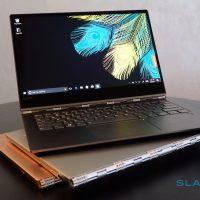 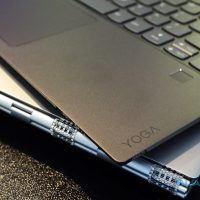