Lenovo has given its eye-catching watchband hinge another outing, with the YOGA 900 offering skinny Windows 10 convertible tableteering with Intel Skylake power. The new notebook – the 13.3-inch touchscreen of which rotates around to turn it into a slate – has a choice of 6th-gen Core i5 and i7 processors, up to 512GB of SSD storage, and up to 16GB of RAM.

That’s all wrapped up in a chassis – finished in clementine orange, champagne gold, or platinum silver – made of metal and just 14.9mm thick when closed. Tipping the scales at 2.8 pounds, it nonetheless accommodates a battery which Lenovo says should last for up to eight hours. 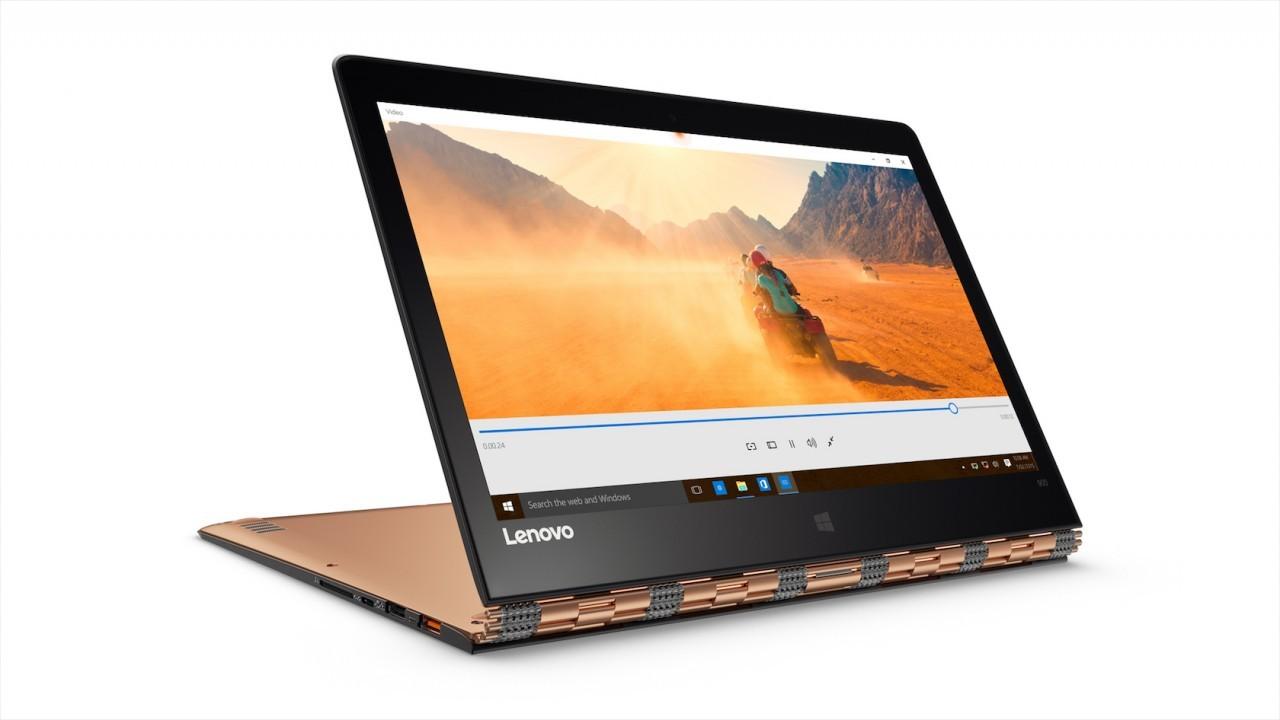 The hinge, which gets its name from the watch bracelet it resembles, has been redesigned to require less effort to rotate, but either way you get a 3200 x 1800 IPS display. That supports 10-point multitouch.

JBL stereo speakers feature Dolby Audio, and you shouldn’t need to crank them as loud as you may have before, since Lenovo says the redesigned cooling structure makes the YOGA 900 quieter than its predecessors, too. 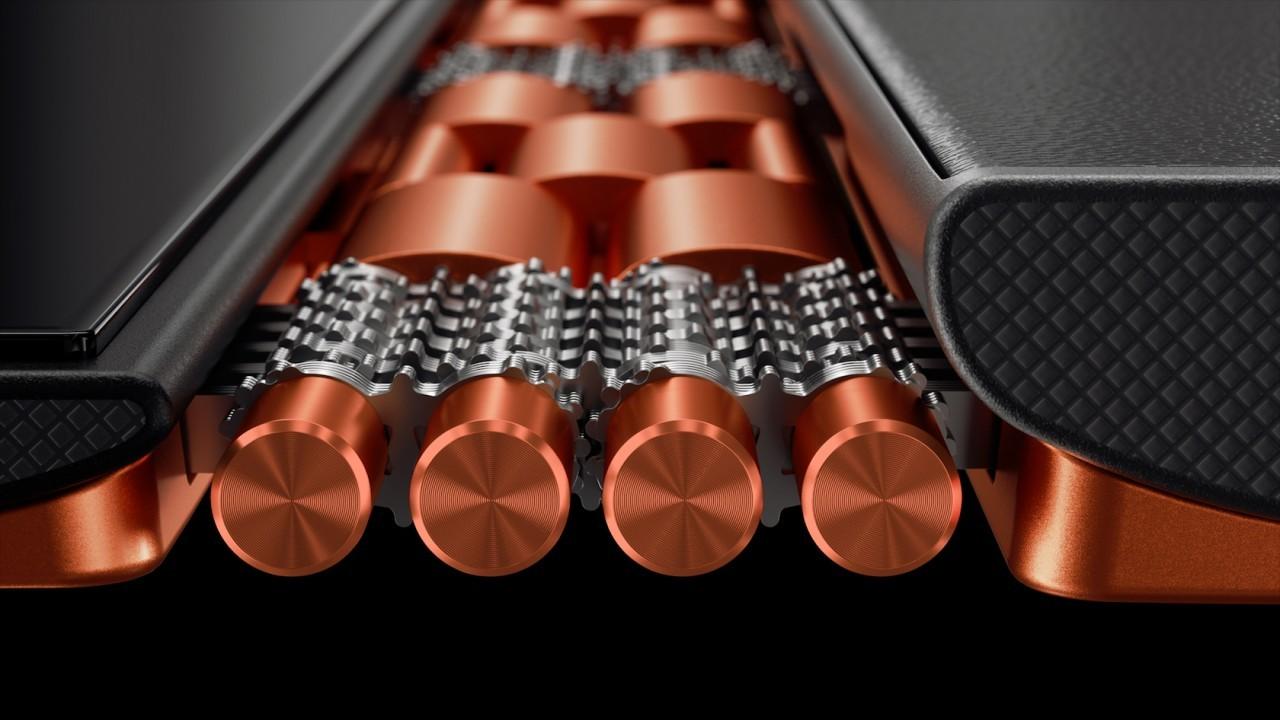 As for the redesigned keyboard, it now gets a dedicated function row, and is paired with a larger trackpad.