Lenovo is giving its midrange convertible Yoga notebook and Miix 2-in-1 tablet an upgrade. New processors, Windows Ink support, and USB Type-C have all been added, while battery life is up, too. Read on for all the details of Lenovo‘s new machines.

First off, the Yoga 720 now comes in a new 12-inch size. Unveiled at IFA 2017, the revamped convertible not only has a different display but gets a power boost too. That’s thanks to Lenovo throwing out the Intel Core M processors of the old models, and replacing them with full Intel Core i-chips. 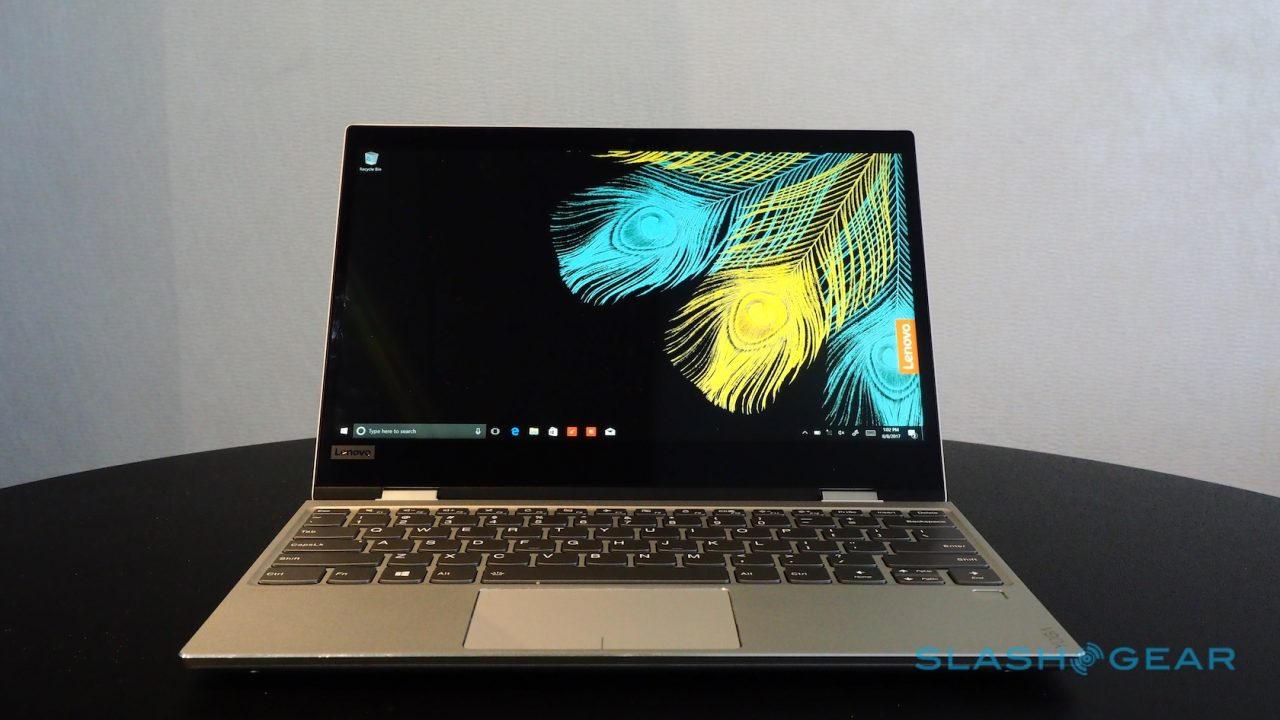 There’ll be everything from Core i3 through i5 to i7 on the options sheet, from Intel’s 7th generation line-up. Lenovo will pair that with up to 8GB of DDR4 RAM and up to 512GB of SATA SSD storage. All get Intel integrated graphics. 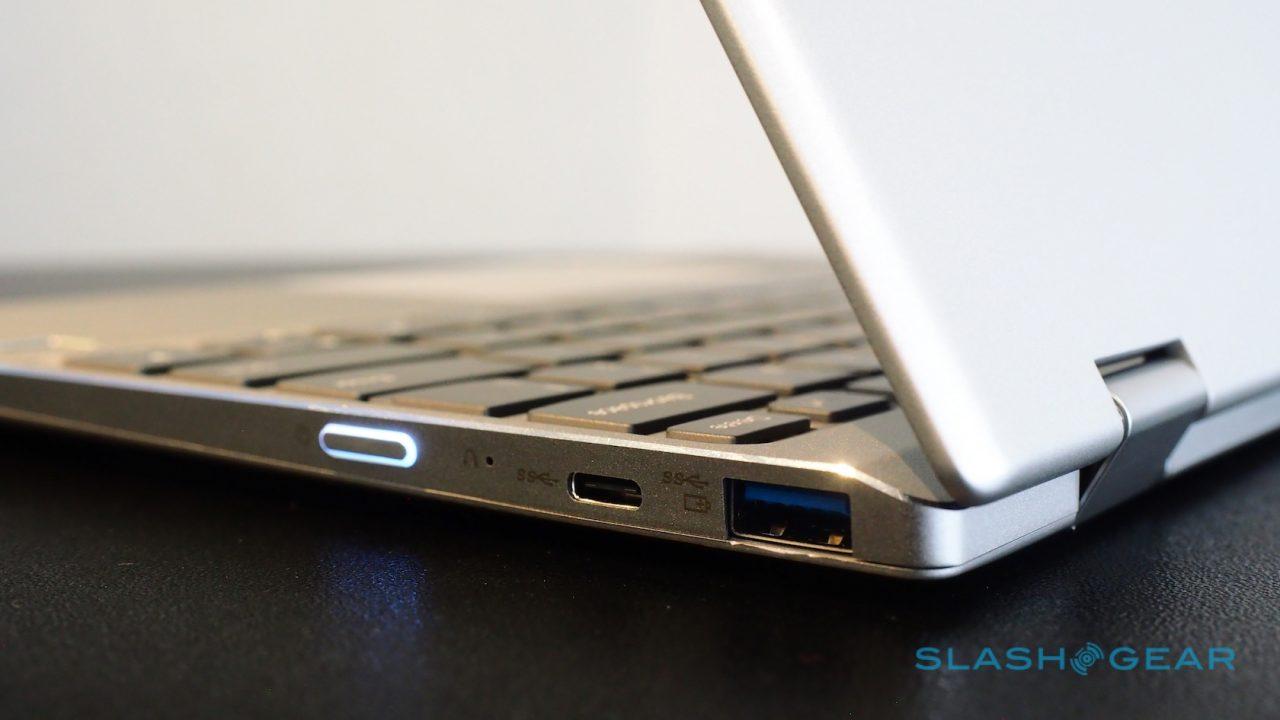 The 12.5-inch display has Full HD 1920 x 1080 resolution, gets an anti-glare treatment, and is a touchscreen. It can optionally be paired with a pen, which supports Windows 10’s Windows Ink feature. Above the screen there’s a 720p HD camera and a digital microphone array. 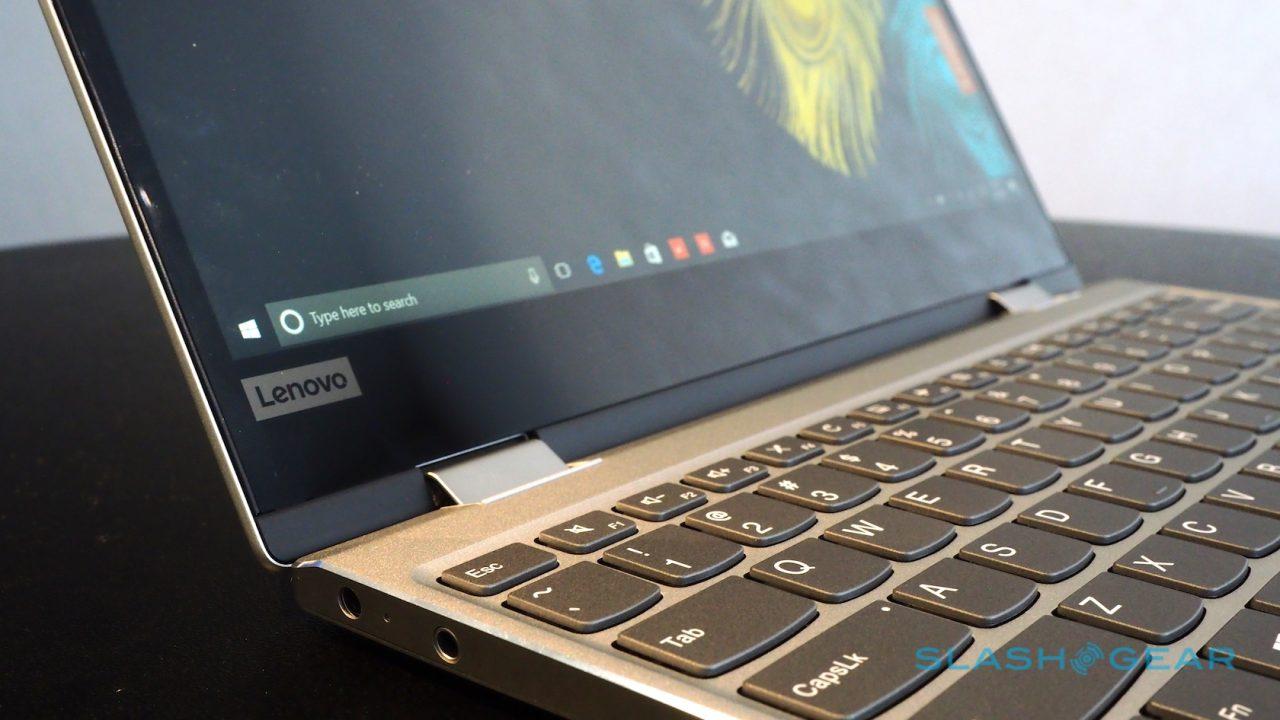 Harmon speakers and Dolby Audio support join convenience features like a fingerprint sensor. There’s also Cortana, 802.11ac 2×2 WiFi, and Bluetooth 4.1. Ports include a single USB 3.0 with always-on charging, a single USB Type-C with DisplayPort and USB 3.0 – though not Thunderbolt 3 – and an audio pack.

Lenovo says the 36 Wh battery should be good for up to eight hours of use. It’ll be offered in platinum silver, iron grey, and black, priced from $649.99 when it hits shelves in October 2017. 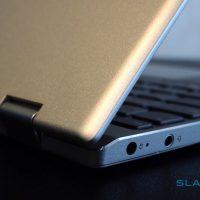 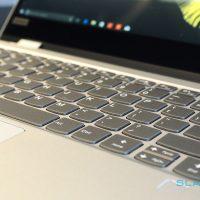 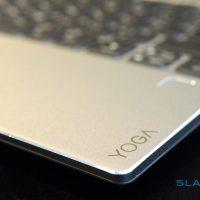 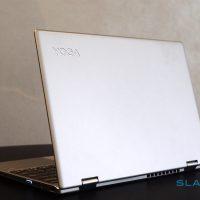 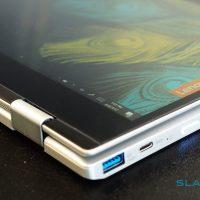 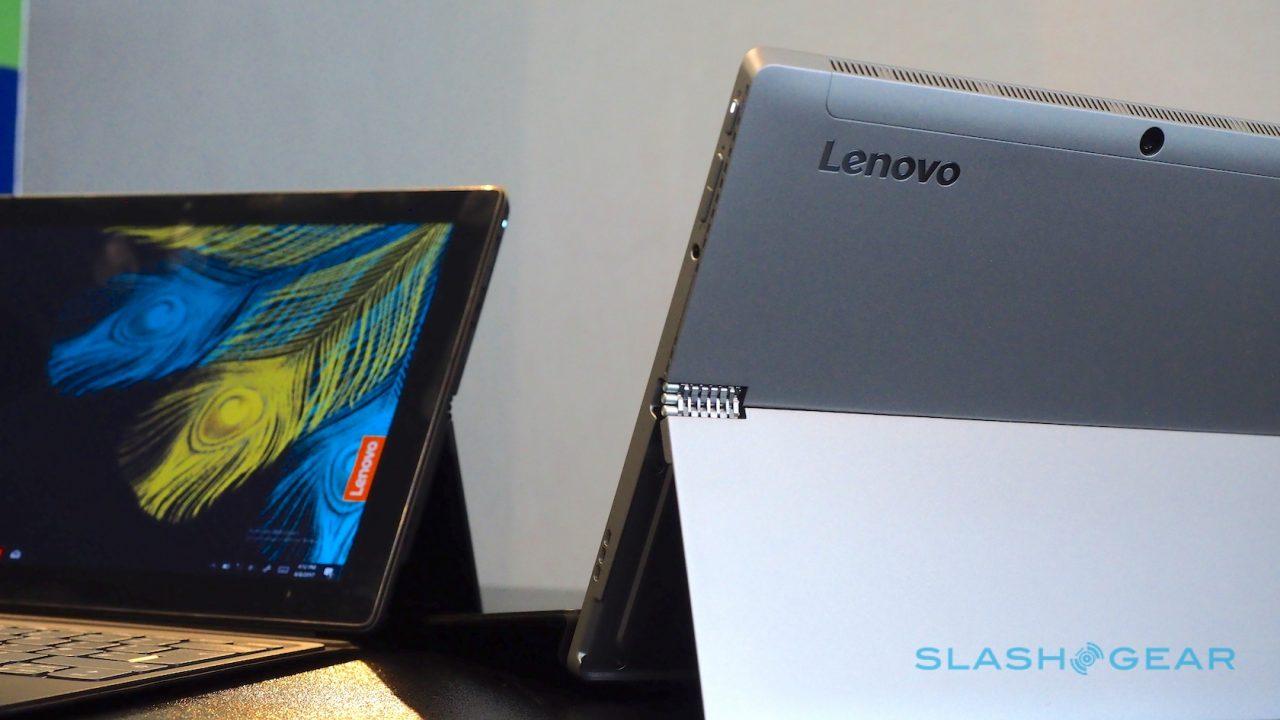 Graphics use Intel’s HD Graphics 620 GPU, and the tablet’s 8-megapixel camera can be used to capture 3D scans of real-life objects that can then be annotated. There’s also a microphone array which allows Cortana to answer questions from up to 4m (13 feet) away. 802.11ac 2×2 WiFi and Bluetooth 4.1 are standard; LTE is an option. 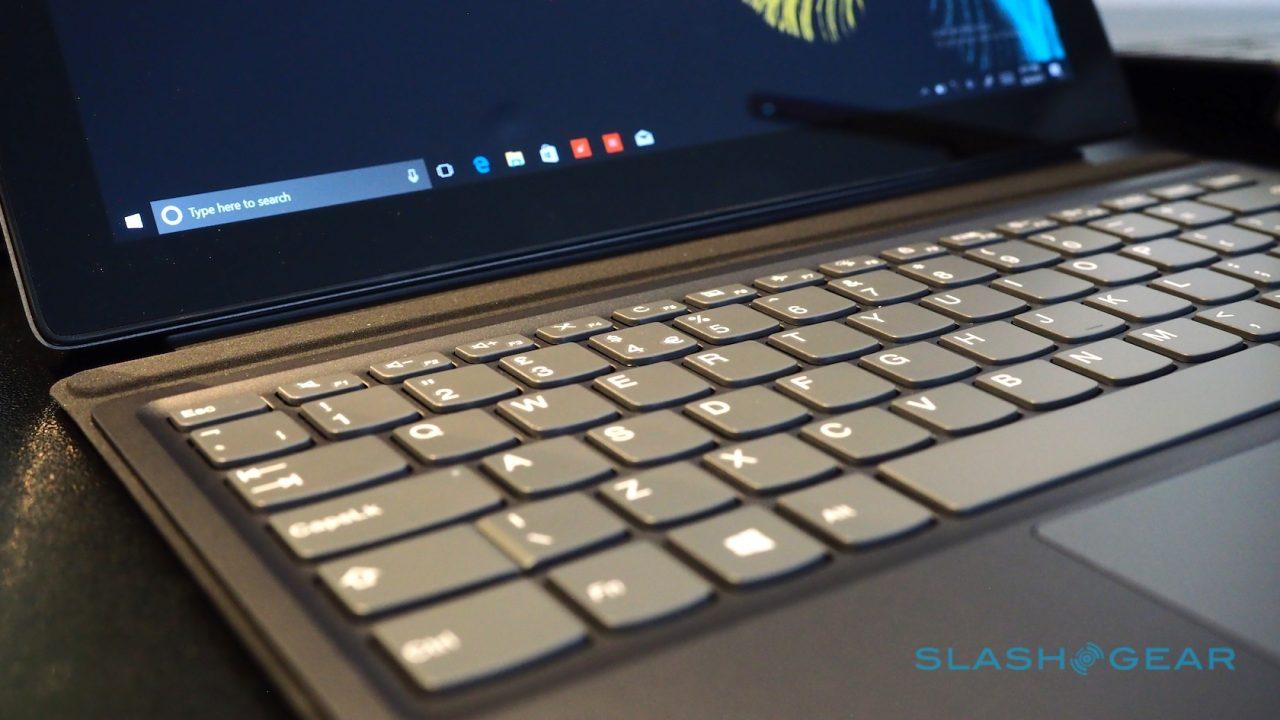 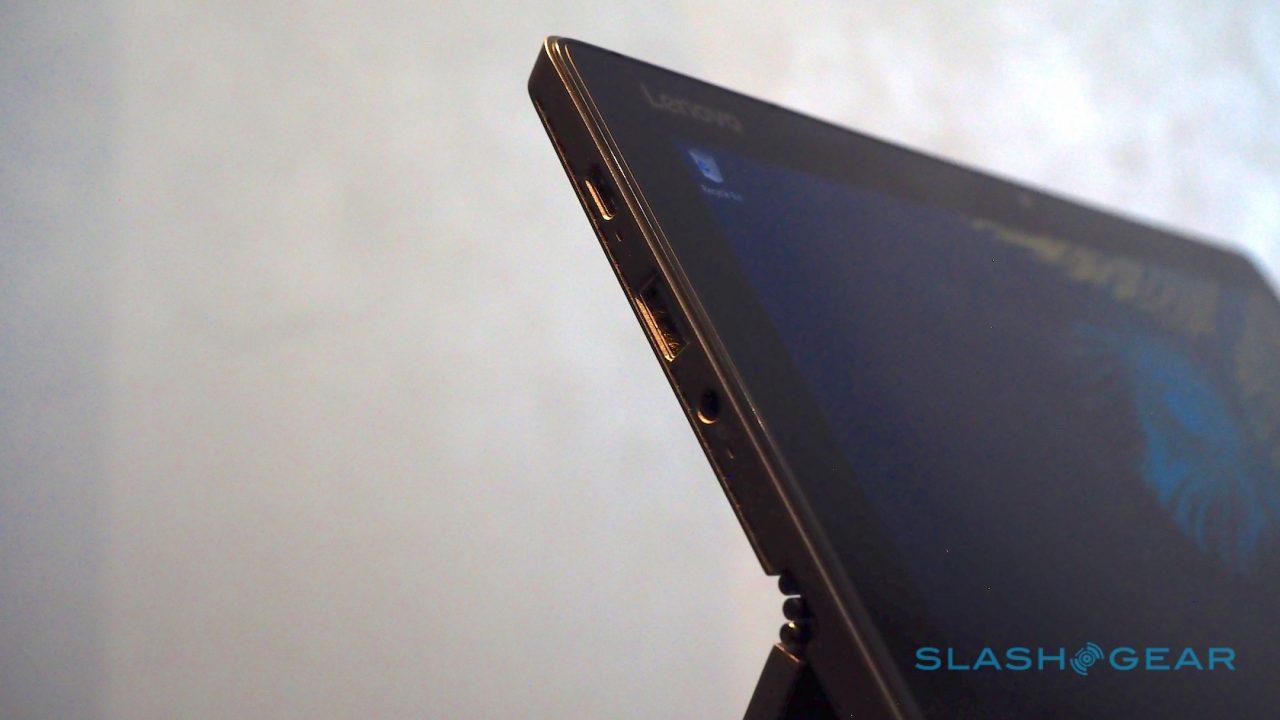 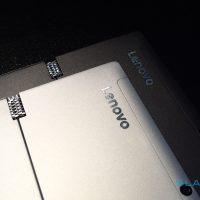 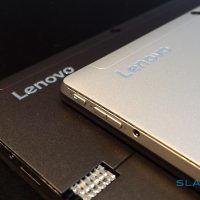 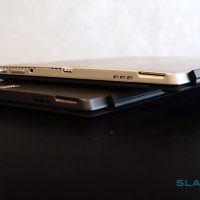 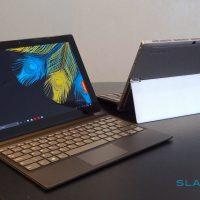 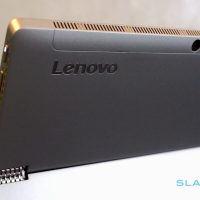