Lenovo’s flagship ThinkPad laptops are getting an upgrade, with Intel’s 10th Gen “Comet Lake” processors arriving along with features like WiFi 6. The ThinkPad X1 Carbon, X1 Yoga, T490, and X390 all package the new Intel silicon in a variety of form-factors, depending on whether you want a convertible, need a stylus, or are simply in the market for a more traditional notebook.

While it may keep the sober, straightforward exterior styling of its predecessor, that’s no bad thing for the 7th Gen ThinkPad X1 Carbon. At 14.9mm thick and from 2.4 pounds on the scales, it remains a great balance of performance and portability. The 14-inch display can be configured with a 500 nit, 10-bit, 4K Dolby Vision panel, or a 400 nit Full HD panel. 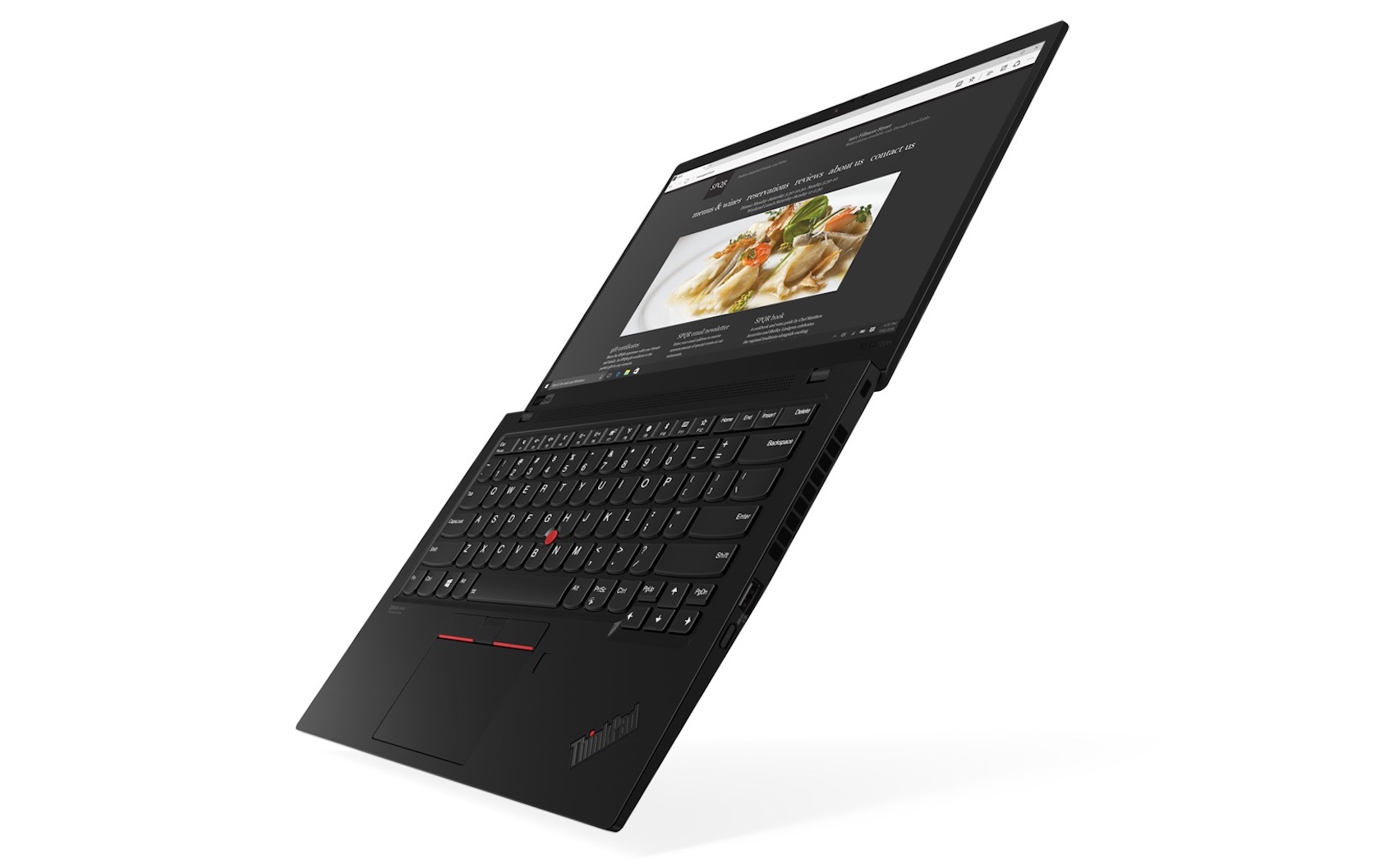 Up to a 6-core Comet Lake processor can be specified, with battery life clocking in at up to an impressive 18.5 hours. Lenovo’s Rapid Charge system promises an 80-percent charge in 60 minutes. There’s also WiFi 6 and a Dolby Atmos audio system, with two top-firing tweeters and two down-firing woofers. Lenovo also found space for a quartet of far-field microphones. 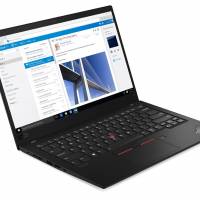 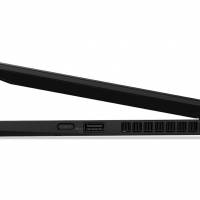 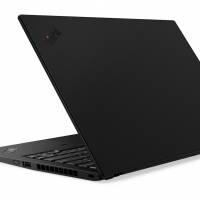 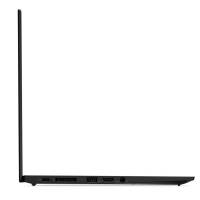 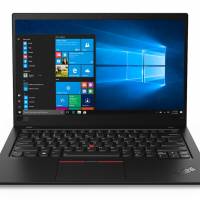 Pricing for the ThinkPad X1 Carbon 7th Gen kicks off at $1,479 when the notebook goes on sale in September. Options will include embedded Global LTE-A wireless.

Like its Carbon cousin, the updated ThinkPad X1 Yoga focuses on portability and lengthy battery life. Now with Comet Lake inside, it still promises up to 18.3 hours of use on a charge. That’s despite being smaller, thinner – at 15.5 mm thick – and, at under 2.9 pounds, lighter than its predecessor.

It’s made from machined aluminum, and now works with Lenovo’s docking stations too. There’s both the Global LTE-A option of the X1 Carbon and the Dolby Atmos audio, but the X1 Yoga gets a 360-degree hinge and – hidden in a silo in the body of the convertible – a ThinkPad Pen Pro. It’ll also go on sale in September, priced from $1,609. 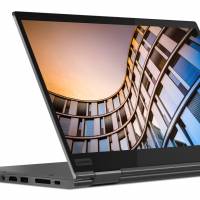 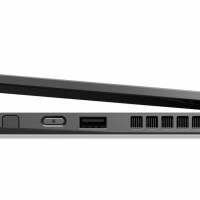 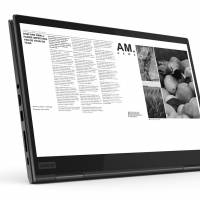 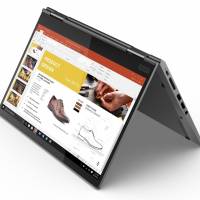 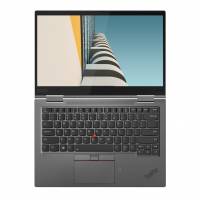 If the X1 Carbon is a little rich for you, but you still want a 14-inch display and the latest Comet Lake chips, the ThinkPad T490 may fit the bill. It can be had with a 500 nit WQHD Dolby Vision display or a 400 nit Full HD panel, and gets two-speaker Dolby Premium Audio and dual far-field microphones. It’s a little thicker, at 17.9 mm and 3.2 pounds, but you still get 15 hours of battery life and Rapid Charge support. 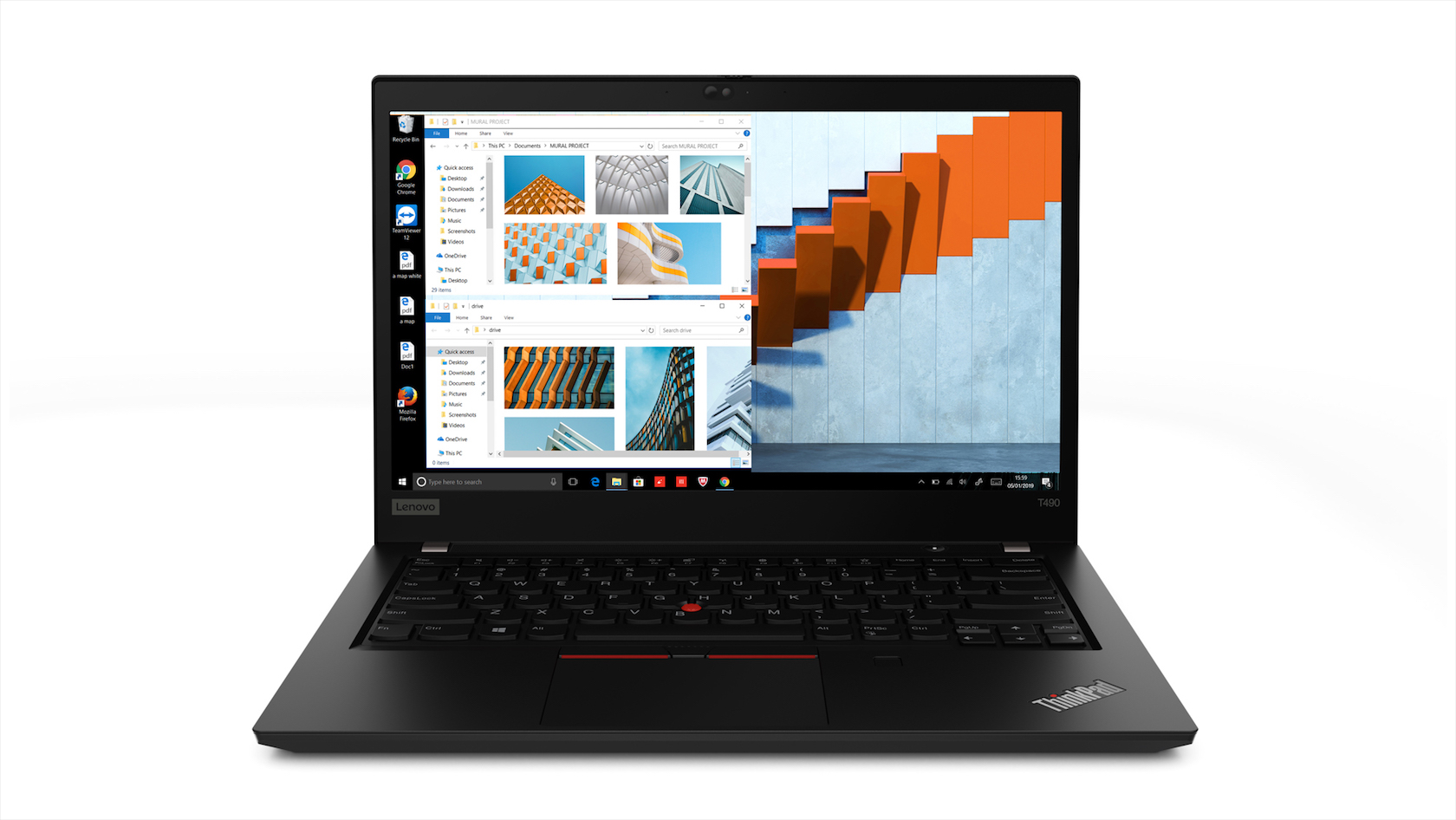 Equally welcome, there’s the option of Global LTE-A embedded wireless still, and you can add WiFi 6 Gig+ support too. Lenovo finds room on the chassis for an ethernet port, too, along with the Thunderbolt 3, USB-C, and two USB-A 3.1 ports, plus HDMI. It’ll go on sale in October, priced from $1,129. 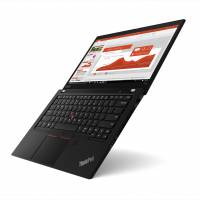 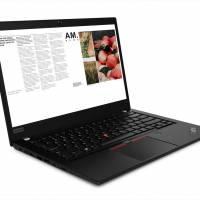 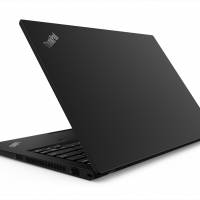 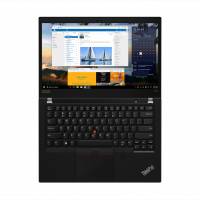 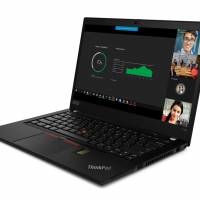 Most affordable of the four, the ThinkPad X390 keeps things straightforward with a choice of touch or non-touch Full HD 13.3-inch displays paired with Intel’s latest Core i5 and i7 silicon. There’s up to 16.8 hours battery life, and a decent selection of ports for a notebook that’s as little as 16.9mm thick. Along with Thunderbolt 3 there are two USB-A 3.1 ports, a USB-C, and an HMDI port, though you’ll need an adapter if you want ethernet. 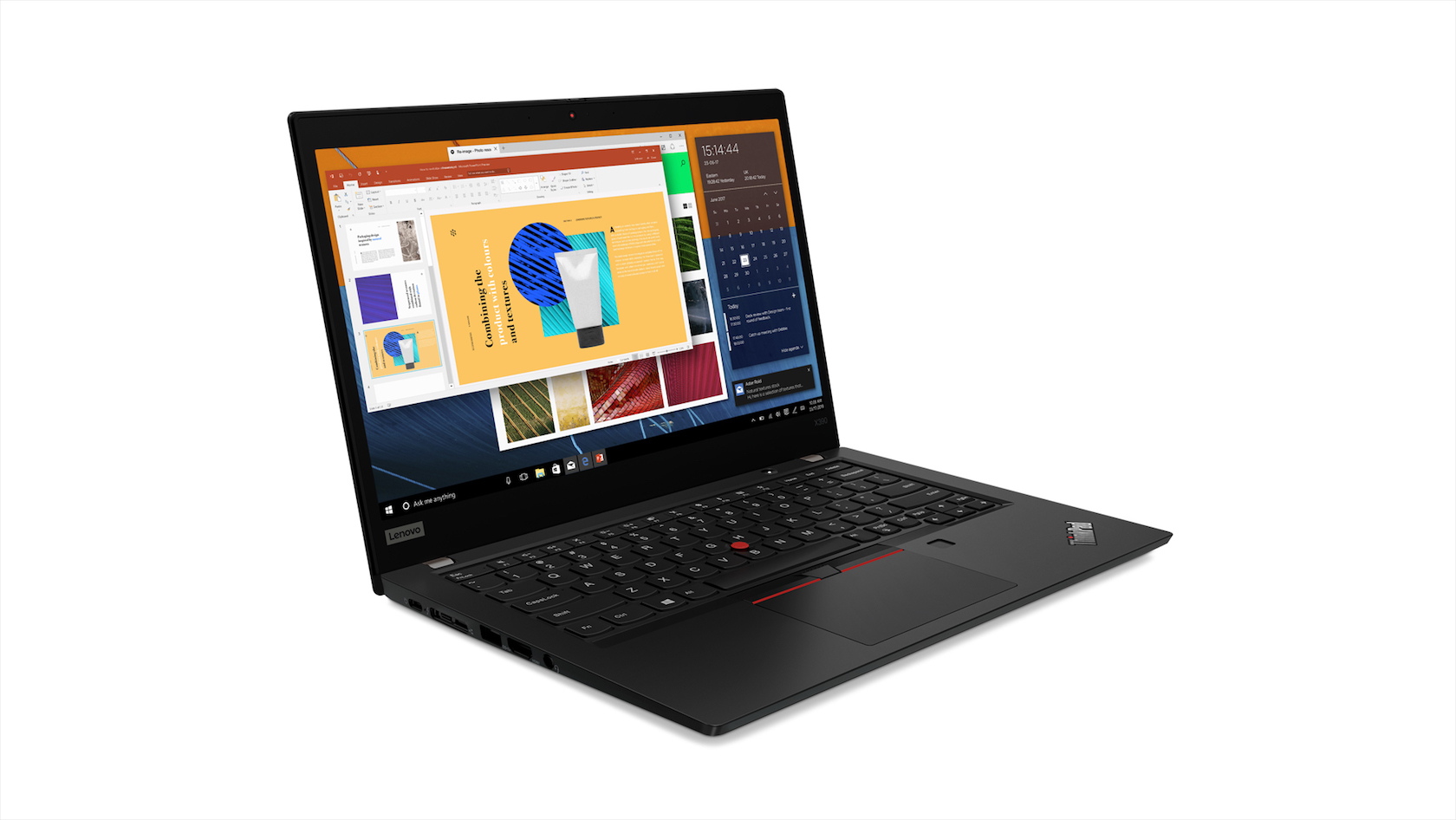 WiFi 6 is an option, as is integrated LTE connectivity. Like the rest of the line-up, you get both a fingerprint sensor and an IR camera – with a ThinkShutter privacy slide – for Windows Hello authentication. The X390 will go on sale from October, priced from $1,019. 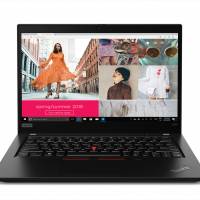 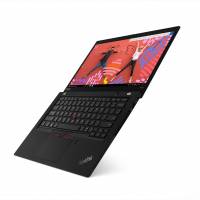 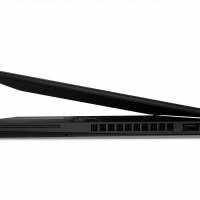 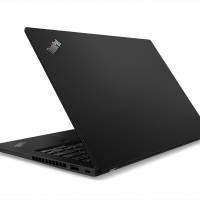 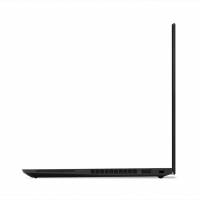